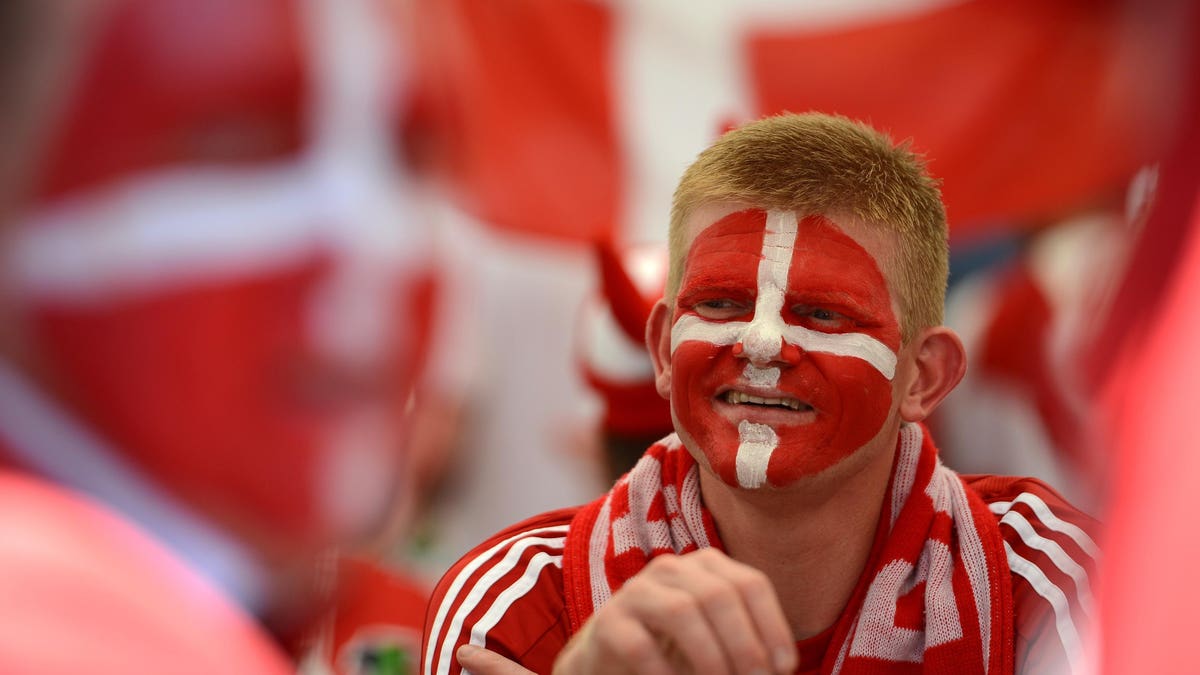 Denmark’s government has introduced changes to its citizenship exam, designed to test potential new citizens’ knowledge of Danish society, culture and history. The new questions will test an individual’s awareness of so-called “Danish values” on areas including free speech, gender equality and the relationship between law and religion.

It’s the latest step in a tightening of immigration policy by Denmark’s center-left government. The latest changes were passed in parliament thanks to support from opposition parties on the center-right rather than the usual allies to the left.

Led by Mette Frederiksen’s Social Democratic party, the minority government has adopted many policies long associated with parties far to the right of the political spectrum. Foreign Policy described the revamp as “one of the harshest refugee policies in the world.”

How Danish are you?

Introduced in 2015, the citizenship exam is designed to verify an individual’s knowledge of Danish society, culture and history as part of a citizenship application.

Previously, candidates had to score 32 out of 40 to pass. Candidates taking the new-look exam will have to score 36 out of 45, but also answer at least four of the five Danish values questions correctly. The time available for the PC-based test remains at 45 minutes but despite this, the government insists the test is no harder than before.

“I do not know what the politicians mean by Danish values,” one candidate told DR prior to taking the exam. One of the issues highlighted by critics is that there is no study material, meaning what is meant by “Danish values” is entirely subjective.

MORE FROM FORBESHow To Move To DenmarkBy David Nikel

The government’s citizenship spokesperson Lars Aslan Rasmussen said the revised test will prove applicants understand the society they are applying to join.

“I actually think it’s very simple. Should girls be allowed to do the same things as boys, does Denmark have the death sentence? These are very simple questions which I think you should be able to answer if you live in Denmark,” he told DR.

How to become a citizen of Denmark

Becoming a Danish citizen requires far more than passing one exam, of course. The exam is just one part of the process. There is also a requirement to have lived in the country holding valid residence permits for up to nine years, with a positive recent employment history.

There are a few groups of people not required to take the citizenship exam. Exemptions are available for most people from Norway, Sweden or the Schleswig-Holstein region of Germany. Children under 12 are also exempt.

Denial of responsibility! Pedfire is an automatic aggregator of the all world’s media. In each content, the hyperlink to the primary source is specified. All trademarks belong to their rightful owners, all materials to their authors. If you are the owner of the content and do not want us to publish your materials, please contact us by email – admin@pedfire.com. The content will be deleted within 24 hours.
CitizenshipDenmarkDenmark ImmigrationMette Frederiksen
0
Share

Apple CarPlay on a Tesla made possible with this hack

Employee in Coles supply chain says a quarter of staff on…