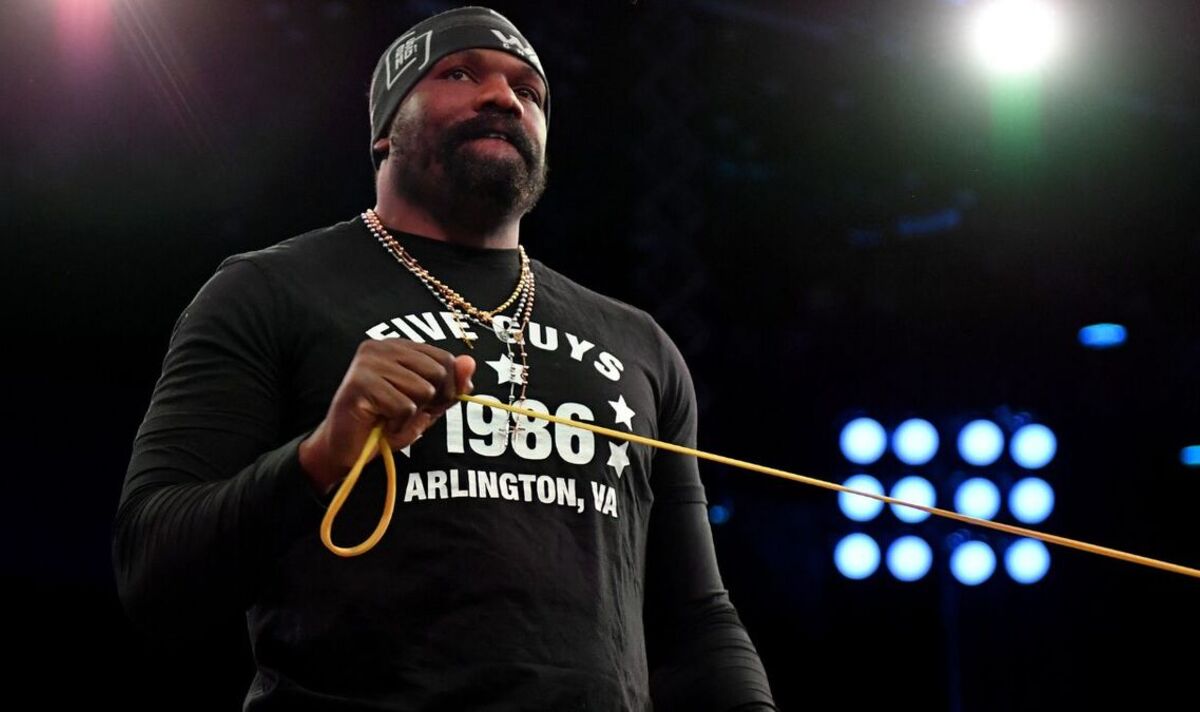 Tyson Fury beating Derek Chisora on December 3 has been viewed as a forgone conclusion by most boxing fans. However, Chisora’s sparring partner and fast-rising heavyweight contender Otto Wallin believes Del Boy has a chance if he gets his tactics right.

According to the Swede, Chisora can “make something happen” if he stays on Fury for the whole fight and targets the body. Fury and Chisora recently agreed to meet each other in the centre of the ring this weekend and “batter the f*** out of each other.”

This style of fight would certainly benefit the front-foot-heavy Chisora who is giving up a sizeable height and reach advantage to Fury. During their previous two encounters in 2011 and 2014 Fury was able to keep Chisora at bay and comfortably controlled the fight with long straight shots.

Wallin affirms that Chisora will find his success in making the fight ugly and veering the contest away from a technical boxing match.

“Chisora needs to be aggressive. He needs to stay on him. Chisora is obviously smaller, and he is slower. So, if this turns into a ‘boxing’ match, it’s going to be an easy night for Tyson Fury. But if Chisora can be aggressive, stay on Tyson Fury and hit the body a lot, he can definitely make something happen.”

Fury squares off against Chisora for a third time after attempts to make fights with Anthony Joshua and Oleksandr Usyk failed to come to fruition. Both men were offered dates in December, but terms were unable to be reached by all parties involved.

Usyk declared himself out of competition until early 2023 due to the ongoing situation in his home country of Ukraine. While Joshua and Fury had a date and venue set (December 3 at the Principality Stadium) but negotiations fell through at the eleventh hour.