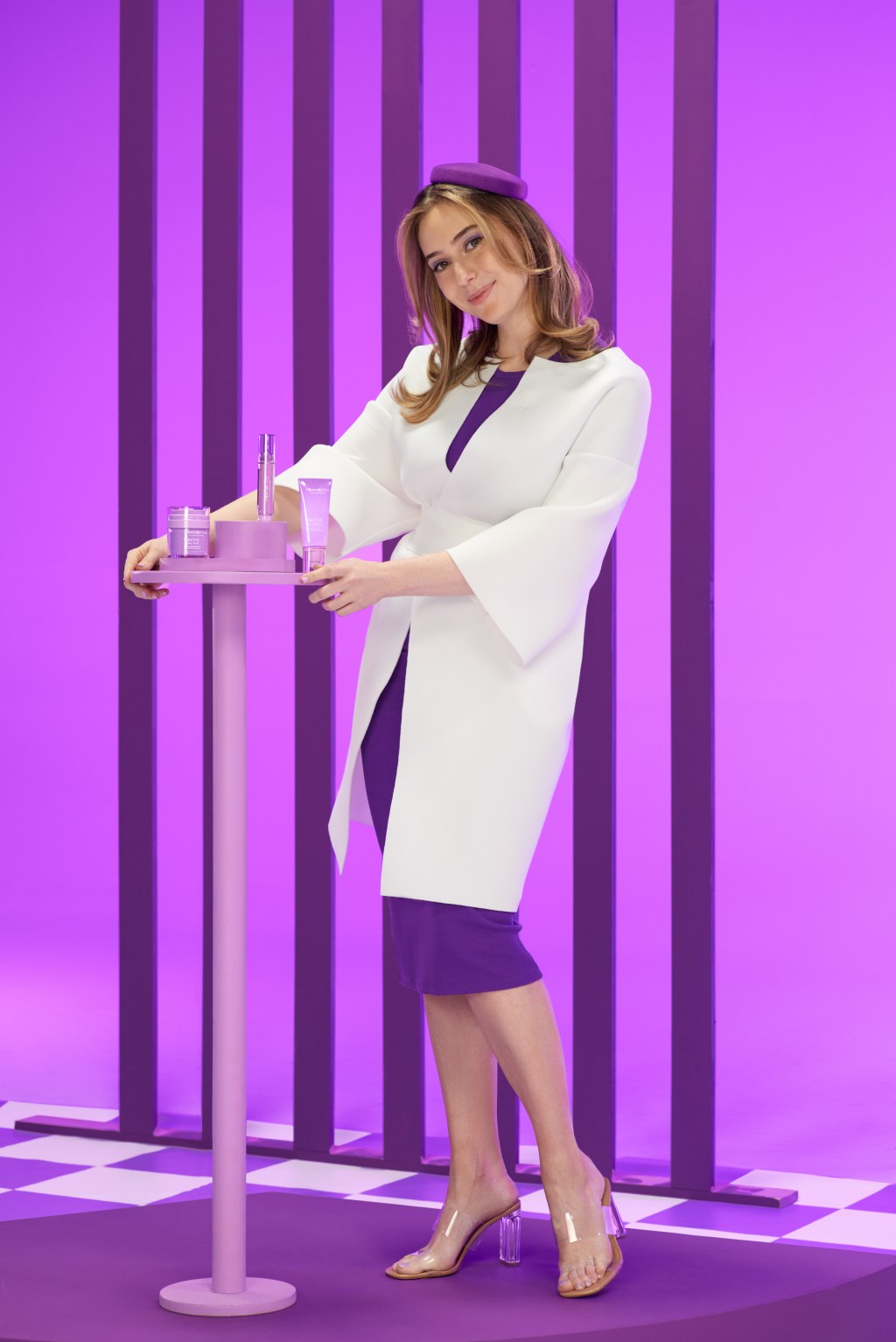 Dr. Shereene Idriss, who has long since freed herself from the clutches of her former 13-step skin care routine and now advocates for others to do the same, is launching a skin care line rooted in her signature “less is more” philosophy.

Cofounded with L’Oréal marketing veteran and childhood friend Said Dabbagh, PillowtalkDerm skin care is launching Monday with three products that seek to tackle hyperpigmentation, which is among the main concerns of Idriss’ own patients as well as of her social media following.

“I saw a white space in the market for a doctor-backed brand that is helmed by a relatable human being, and not somebody who’s sitting, lecturing from above,” Idriss said. “During the pandemic, I was on social media 24/7 like everyone else, and it just hit me that it was definitely the time to do something, because all the misinformation and fearmongering when it comes to skin care reached an all-time high.”

In addition to running her namesake New York City dermatology practice, Idriss is known as @shereeneidriss and @pillowtalkderm on YouTube, Instagram and TikTok, across which she has a cumulative following of over 900,000 users who tune into her skin care advice and mythbusting, and whom Idriss playfully refers to as her “Skin Nerds.”

Now the dermatologist is taking to new stomping grounds to further her message.

PillowtalkDerm debuts with the Major Fade 3-Step Solution, a line that ranges in price from $48 to $68 and includes the Flash Mask, Hyper Serum and Active Seal moisturizer.

Having encountered melasma herself following the birth of her son, Idriss worked alongside the brand’s chemist to develop a low-maintenance yet efficacious line that would address skin discoloration in its many forms.

“I want to offer simplified solutions for very specific problems that people have,” Idriss said, noting the brand has coined and adopted a “No skus [stock keeping units] for news” strategy, committing to avoiding buzzy skin care trends that cycle through the internet and can often lead consumers to implement overly complicated skin care routines.

Among the main ingredients in the Major Fade 3-Step Solution are glycolic, lactic, kojic and tranexamic acids, as well as vitamin C, glycerin and hypopigmentation agent, 4-butylresorcinol.

Idriss and Debbagh did not comment on sales, but industry sources estimate the brand will do $10 million in sales during its first year on the market.

“As a dermatologist, I think skin care is the bridge that can really help a patient go from a practice, to helping themselves at home, so it’s a very powerful tool,” Idriss said. “Unfortunately, [skin care] has a low barrier to entry, and I think a lot of the messaging has gotten diluted and mixed and confusing for the consumer.”

The brand enlisted 100 of Idriss’ followers to take part in a four-week clinical trial in order to test the efficacy of the line. “The Pillow Talk Community is the backbone and the foundation of everything that we do,” said Dabbagh, noting that the promising results of the trial affirmed to him and Idriss that the brand was ready to launch.

The PillowtalkDerm brand is launching direct-to-consumer to start and will remain a separate entity from Idriss’ own social media channels, where she will continue to drop skin care knowledge, advice and product recommendations.

“I want to create something that’s going to not only give people the confidence to help themselves, but I also want to educate people through my products as an extension of what I’m doing online, so that they know they’re actually getting the real deal,” Idriss said.

Tesla Is Getting Sued For False Advertising Over Autopilot And FSD

George, Charlotte to Walk Before Harry, Meghan at Queen’s Funeral