Deutsche Bank on the lookout to expand its payments business 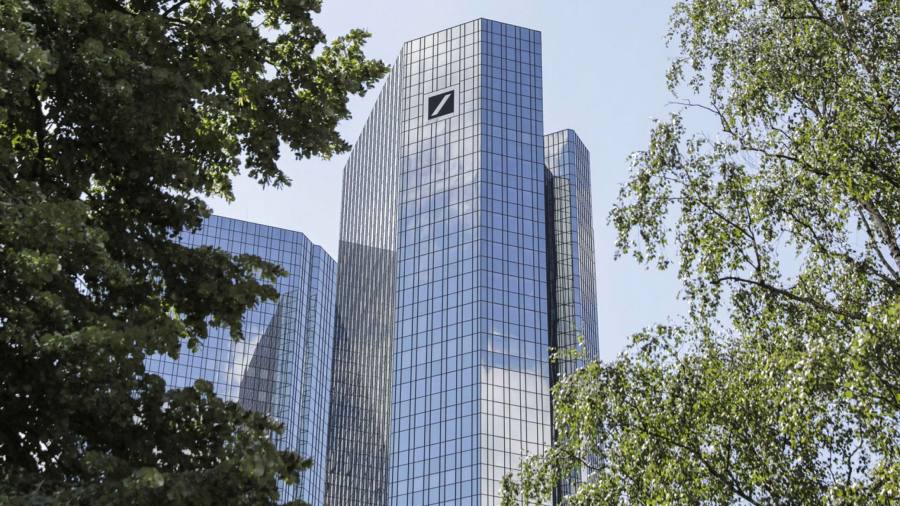 Germany’s largest lender Deutsche Bank is on the lookout for takeovers and joint ventures to help towards its goal of becoming a major force in Europe’s rapidly consolidating payments processing industry.

“Digital payments are one area with the highest strategic priority for us,” Stefan Hoops, head of Deutsche’s corporate bank, told the Financial Times adding that “non-organic growth is clearly an option . . . If an opportunity comes along we would clearly consider [it]”.

Deutsche has hired a number of external payments experts in recent months, including André Bajorat, the founder of fintech Figo, as the corporate bank’s new head of strategy.

It has also taken on some former senior managers from collapsed payment processing group Wirecard, including Kilian Thalhammer, who co-founded the specialist German blog “Payment and Banking” with Mr Bajorat.

However, it decided against acquiring Wirecard’s technology and assets. Mr Hoops declined to comment on that decision, but other people familiar with the process told the Financial Times that the price tag was deemed too high and the transaction too complex.

Instead, the lender’s fledgling “Merchant Solutions” payments processing business is weighing options for other potential targets and partners.

“One option might be a small payments processing company that is . . . struggling to meet tighter regulatory demands,” said Mr Hoops. A joint venture was also an option, he said, “for instance with someone who is big [in other markets] but not that present in Europe”.

Last year, Deutsche Bank generated just €100m in annual fees from processing digital payments. Mr Hoops has promised to double this within three years but, even then, the business would account for less than 4 per cent of the corporate bank’s annual revenue.

The new push into payments processing is a reversal of Deutsche’s 2012 decision to pull out of the business that saw it sell Deutsche Card Services to US-based EVO Payments International.

At that time, it was earning high returns from investment banking and was less interested in the unglamorous business of digital payments. Some in the bank also worried that the business was risky, dominated as it was in its early days by payments related to adult entertainment and gambling.

Over the past decade however, the market “has changed completely”, said Mr Hoops, noting that mobile payments had become ubiquitous and that the technology and control mechanisms were vastly improved.

He added that there is “no good reason why European banks left this business to other players”, noting that in the US, the market is dominated by large lenders like JPMorgan.

In Europe, Deutsche hopes expanding this line of business will give it certain competitive advantages.

As a payments processor, it could expand to settle the credit and debit card transactions made by its 19m or so retail clients, circumventing the likes of Visa and Mastercard and avoiding the fees they charge.

It could also add payment processing to its roster of existing corporate business lines, such as cash management and trade finance, to provide a more streamlined and efficient service.

Mr Hoops would not be drawn on the time horizon for the bank’s push into payments. “We will not need a decade but this won’t be finished by Christmas.” Deutsche is planning to unveil more details of this new strategy on its capital markets day in December.

Could Covid vaccine be a catalyst for reversal of equity factors that perform best?