Deutsche Börse to back ISS in lawsuit against SEC 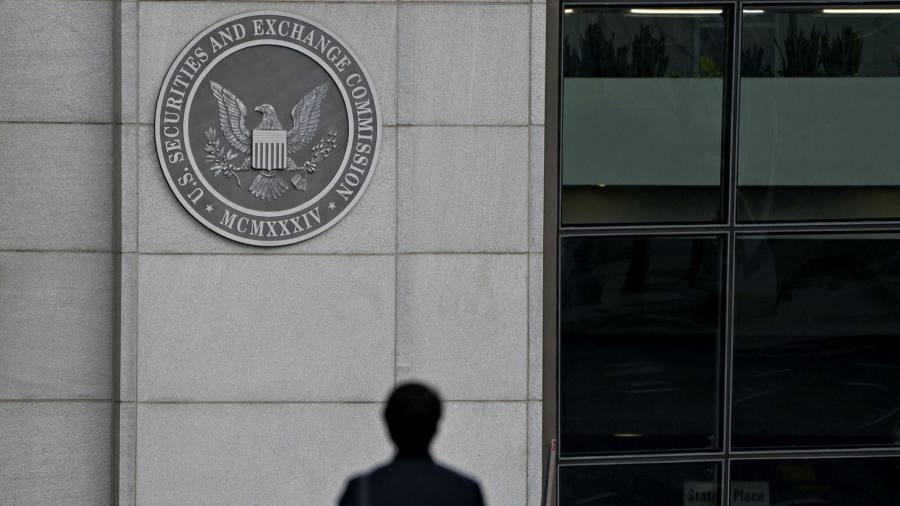 Institutional Shareholder Services, the world’s largest proxy adviser, says its new owner Deutsche Börse will back it in a legal fight against the top US financial regulator that will help shape the market for shareholder advice.

The US-headquartered group is suing the Securities and Exchange Commission over sweeping new rules the regulator approved in July designed to rein in the influence of the likes of ISS and Glass Lewis, which issue guidance to investors on everything from executive pay to mergers and acquisitions.

Big business has become increasingly critical of proxy advisers, arguing they have become de facto corporate governance setters and rebuking them for weighing into debates around environmental and social issues.

Under the new rules, proxy advisers will be required to disclose conflicts of interests and, if their recommendations on an issue such as executive pay are rebutted by the company involved, to share that with their clients who include many of the world’s largest asset managers and pension funds.

ISS chief executive Gary Retelny told the Financial Times that “Deutsche Börse was very familiar with our case [against the SEC]. No one, not them or us, are happy this is what we have to do. But we feel we have to and they fully understand.”

Deutsche Börse this week agreed to buy a majority stake in ISS in a deal valuing the shareholder advisory group at €1.9bn, as exchange operators expand their reach in financial markets. Deutsche Börse, which operates the Frankfurt stock exchange, is the proxy adviser’s first non-US majority shareholder.

ISS filed the lawsuit more than a year ago, but paused it in February as the regulator finalised the rules. It reactivated it in August, after the SEC approved the regulations.

“[Suing the SEC] is not necessarily what we would have wanted to do. We pride ourselves having good relationship with regulators around the world,” said Mr Retelny.

Deutsche Börse was offered a sign this week of how bruising the legal fight has become. The National Association of Manufacturers took the rare step of filing a motion to intervene on behalf of the SEC in ISS’s lawsuit, saying it wanted to defend the new rules.

Mr Retelny said NAM’s move was surprising. He added that there was a chance that Joe Biden could seek to overturn the rules when he is in the White House, but warned that “we are not counting on any of that. We are pursuing the legal challenge”.

ISS would invest more money in developing its ESG expertise in the coming years with the support of its new owner, Mr Retelny said, despite the pushback from corporate America over its growing focus on such issues.

A unique Filipino Christmas at Hilton

T S Tirumurti: India not in favour of further destabilisation of Myanmar: Ambassador…

China’s Wuhan to test ‘all residents’ as Covid returns

T S Tirumurti: India not in favour of further destabilisation of…

China’s Wuhan to test ‘all residents’ as Covid…

Govt borrowed close to $10 billion from multilateral agencies in…