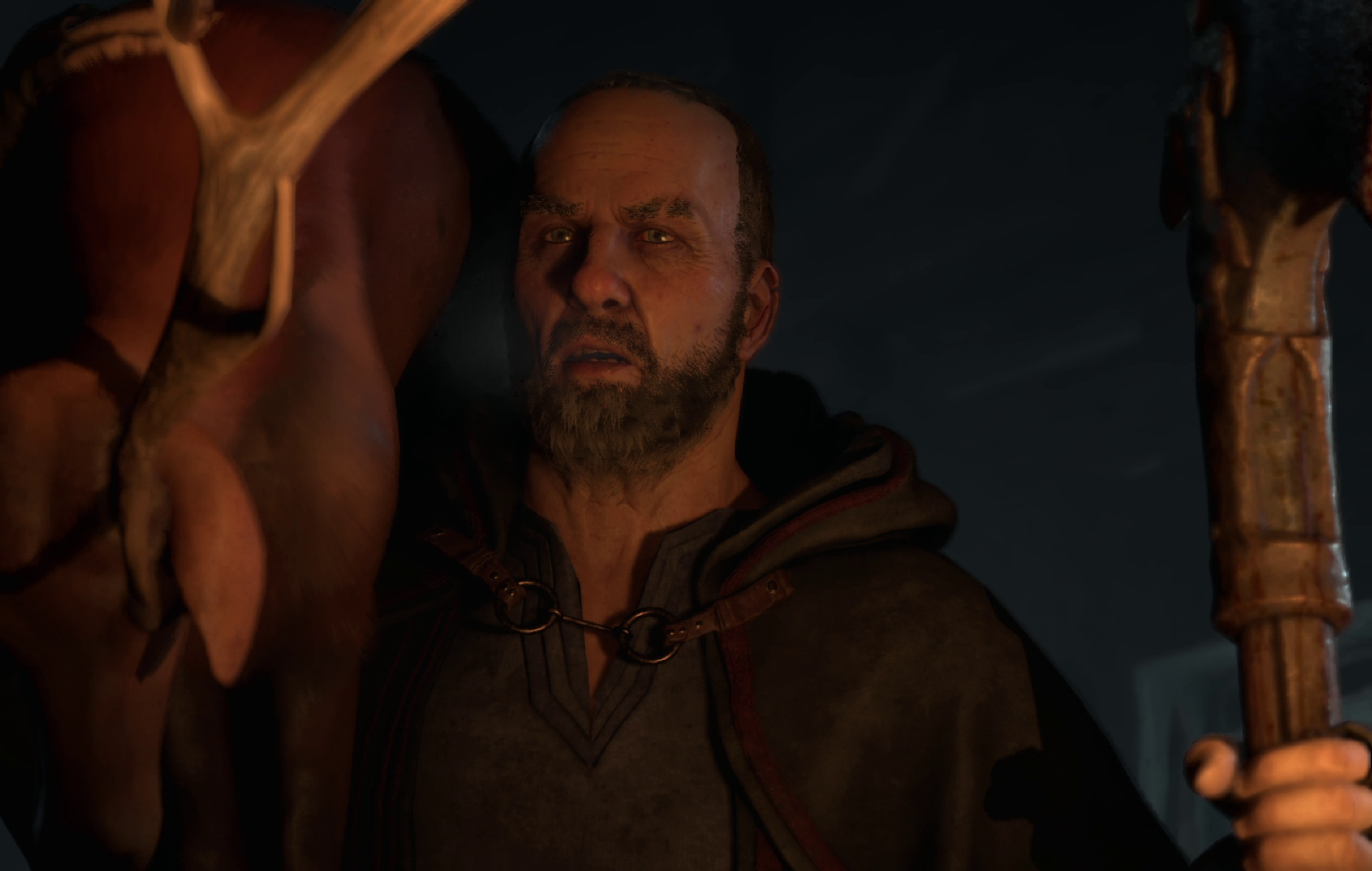 Blizzard Entertainment has confirmed a host of new and returning features for Diablo 4 – including act-based storytelling, cinematics that will feature the player character, and some “returning faces” that long-time fans of the series may spot on their travels.

When asked if Diablo 4 would feature the same big-budget cinematics present in Diablo 3 and other Blizzard titles, associate game director Joe Piepiora told NME that Diablo 4 will include “large, interesting, exciting cinematics” – though in a departure from prior cinematics, Piepiora revealed that they will feature the player character.

“Not much to say about them just yet, only that we are going to have them, they are rad, your character is in them – it’s going to be awesome,” shared Piepiora, who added that the team behind these cinematics has been “really excited” to work on Diablo due to its mature rating.

Piepiora also confirmed that Diablo‘s “familiar” act-based campaign format will be returning, but players can “pursue them in a variety of orders” as they explore the game.

“While we do stick to the familiar act structure, the campaign is nonlinear,” added associate game producer Naz Hartoonian. “So you can pursue multiple different plot threads, and they eventually converge and lead to a finale.”

Finally, Piepiora teased that players may recognise some of the characters wandering Sanctuary.

“Diablo 4 takes place years and years after the events of Diablo 3: Reaper of Souls,” shared Piepiora. “Everything is still happening at Sanctuary, and we don’t want to say who you might see…but there may be returning faces, potentially, as you’re going through the world…but we certainly wouldn’t say their names here.”

Elsewhere in the interview, the pair also shared that “there is no cow level” in Diablo 4, discussed the game’s “darker” tone, and explained why the series’ skill tree system has been reworked.