Did The Cloverfield Sequel Just Take A Clover-Sized Step Forward? 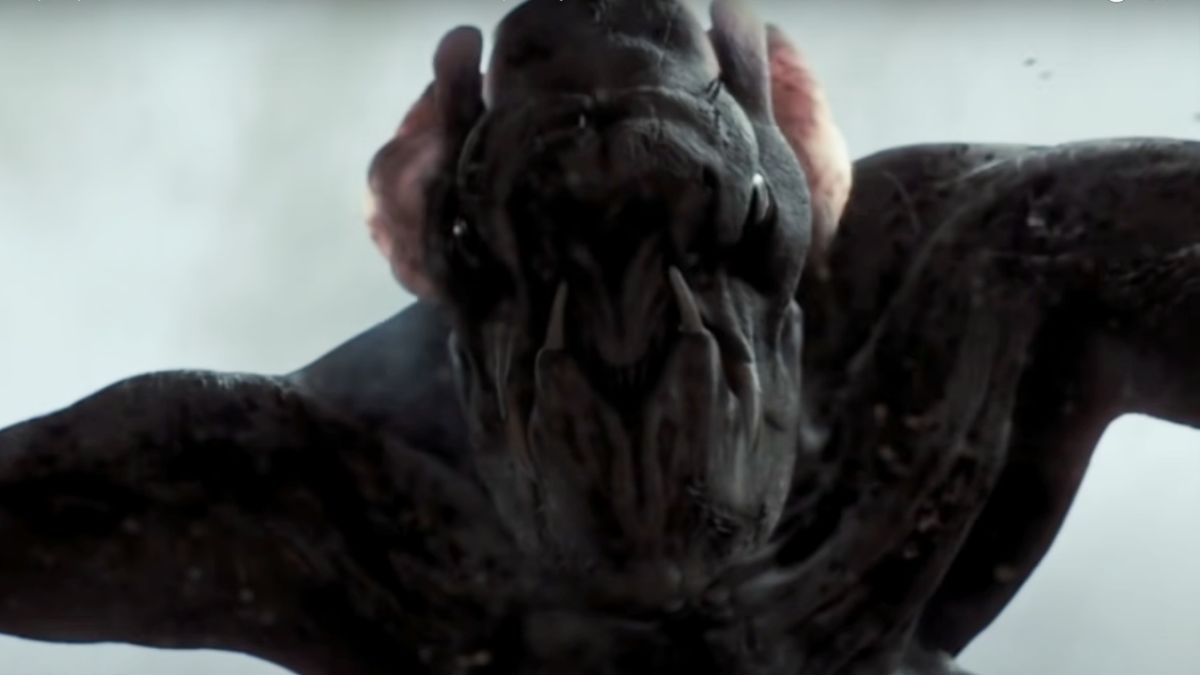 Cloverfield is a franchise that thrives on surprises, as its 2008 origin story proved that teasing your audience in just the right way pays off in the long run. Two further entries used a similar strategy to woo audiences back to the table, but since 2018’s The Cloverfield Paradox, the series seemed dormant. At least, that was until last year’s announcement of a direct sequel to the first Cloverfield, which may have just taken a Clover-sized step forward.

News landed today that Paramount is indeed has another Cloverfield movie in the works, as reported by Deadline. Director Babak Anvari, whose credits include horror/thrillers like the recent Netflix original film I Came By, has been announced as sitting in the director’s chair. Accompanying him is Joe Barton, the writer who was previously tapped to write the direct sequel to director Matt Reeves and writer Drew Goddard’s sleeper monster hit.

This is where the big questions start coming into play, as the source cited above stated that details on the Cloverfield sequel are being kept under wraps. As we’d previously heard that Barton was working on a script to a non-found footage continuation of the first film’s story, those details have not resurfaced in this announcement. So is this new movie still picking up where Matt Reeves and Drew Goddard’s first movie left off?

FBI Will Finally Air The Postponed Season 4 Finale, And The Season 5 Premiere Already Set It Up For Jubal

It’s a bit better for the bowlers: Hazlewood on…

Jamie Carragher advises Lisandro Martinez on how to deal…