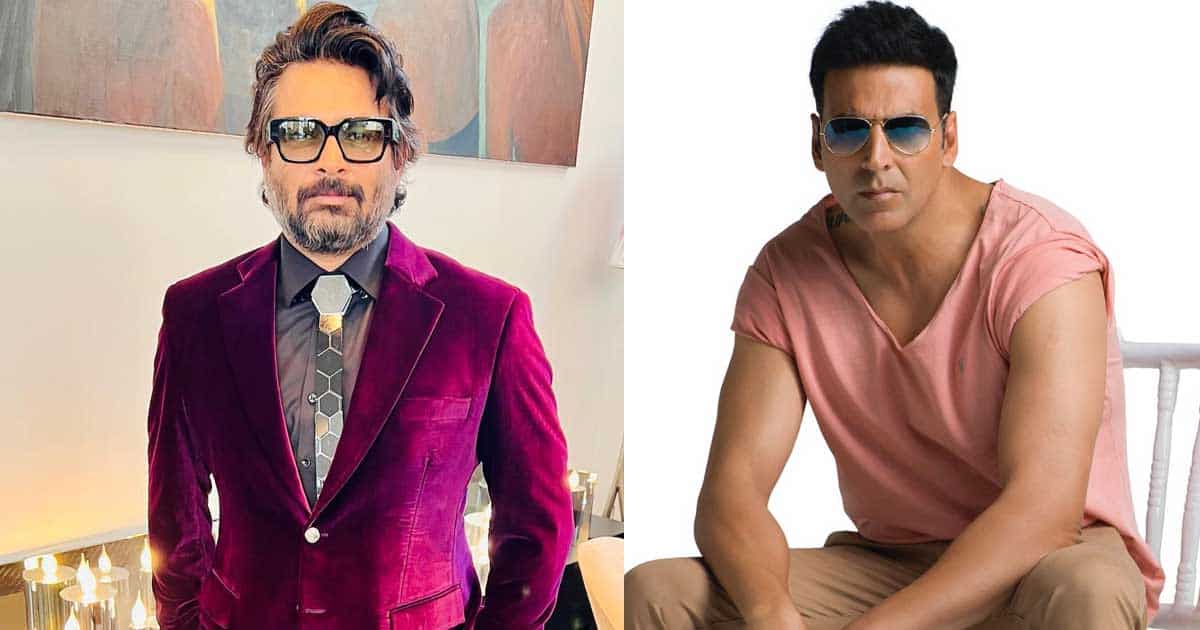 R Madhavan is leaving no stones unturned to promote his latest release Rocketry: The Nambi Effect. The film which was in the making for almost 5 years had earlier received a standing ovation at international film festivals. Meanwhile, the actor in a recent event had taken a supposed dig at Akshay Kumar who claimed he finished shooting Samrat Prithviraj in 45 Days. Now, when a Kumar was asked about the same, he gave the most hilarious answer to it.

Akshay’s film which was released last month failed to impress the audience, despite being one of the most awaited films of the year. Meanwhile, the 3 Idiots stars movie is a biographical drama based on the life of Nambi Narayanan, a former scientist and aerospace engineer of the Indian Space Research Organisation (ISRO).

During the recent press meet of Rocketry: The Nambi Effect, R Madhavan was sharing his views on the North vs South debate, during the time he spoke about the commitments of South actors for their respective projects. Speaking about the same, he told that actors such as NTR Jr, Ram Charan and Allu Arjun didn’t complete their films RRR and Pushpa in a few months but they maintained their physique and looks for years.

Although R Madhavan didn’t take any names but netizens were sure he was taking a sly dig at Akshay Kumar, who finishes his projects within certain days.

Meanwhile, R Madhavan starrer Rocketry: The Nambi Effect is getting a good response from the audience and critics. On the other hand, Akshay Kumar’s Raksha Bandhan trailer received a positive response and is set to release on August 11, 2022.

Must Read: R Madhavan On ‘Pan India’ Actors Calling Him For ‘Guidance’ & Why Filmmakers From South & North Can’t Talk To Each Other

8 Classic Swimsuit Styles That Will Never Go Out of Fashion