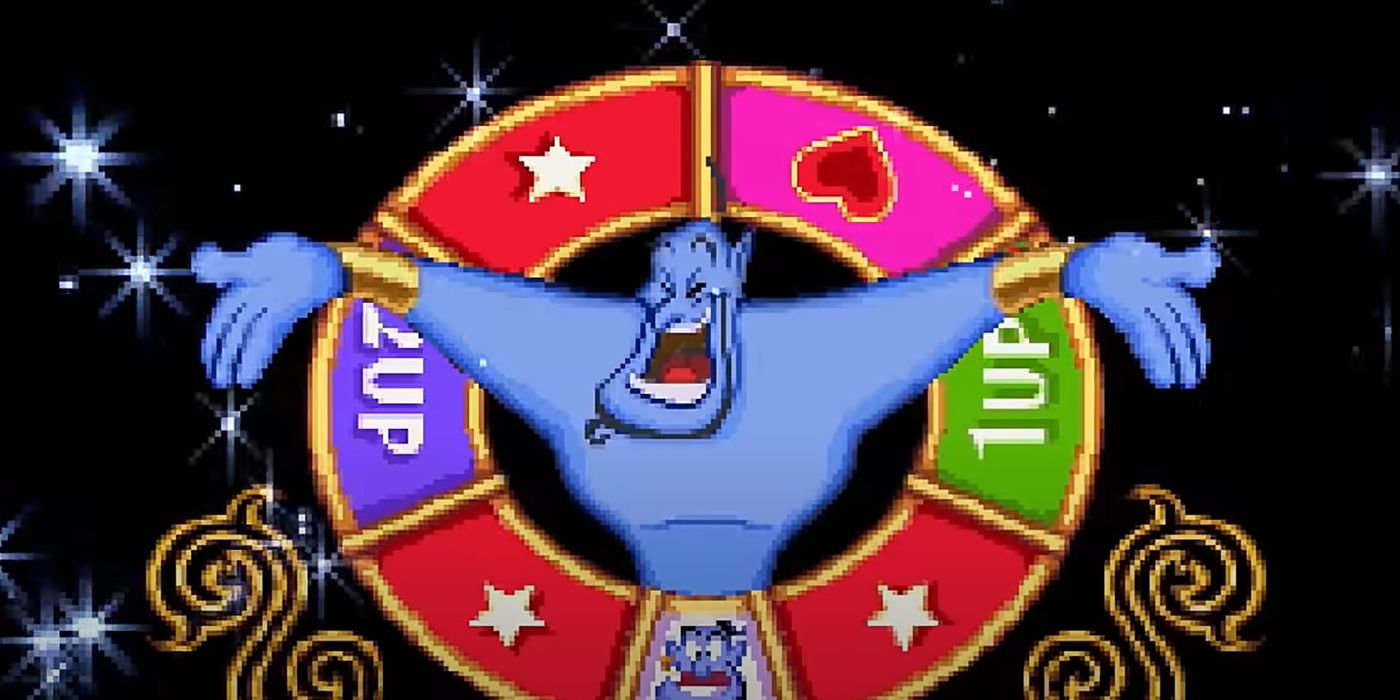 A brand-new compilation of classic Disney games which brings together the beloved animated movies Aladdin, The Jungle Book, and The Lion King, has just become available across multiple platforms and has got its respective launch trailer which showcases some of the nostalgic fun Disney fans can have played through any of the games in the collection.

This new collection contains the same features as the 2019 Disney Classic Games: Aladdin and The Lion King but now you get both console and handheld versions of Aladdin as well as The Jungle Book. For the first time ever, in the new Disney Classic Games Collection, you can play an array of different versions of Aladdin, and The Jungle Book games that were not available in the collection’s predecessor.

In addition to the highly-requested 16-bit versions of the Aladdin, The Jungle Book, and The Lion King console games, it also includes more games and behind the scenes materials that allow you to explore numerous unreleased images, as well as each game’s full soundtracks, including 16-bit versions classic songs like “A Whole New World,” “I Just Can’t Wait to Be King,” and “The Bare Necessities.”

In this version, you can also use a convenient feature that allows you to skip to any part of the game that you’d like to visit and rewind if you fail a particularly difficult part. Last but not least, every single game has received visual enhancements, which include 1080p graphics that are suitable for modern HD TVs, and optional screen filters and other display options have been added.

Play as Mowgli, Aladdin, Simba, and other of your favorite Disney character in Disney Classic Games Collection: Aladdin, The Lion King, and The Jungle Book which is available for Nintendo Switch, Xbox One, PC, and for the PlayStation 4 sometime soon. This collection is available for $29.99. Watch the trailer below:

Finn Wolfhard and McKenna Grace on ‘Ghostbusters: Afterlife,’ Which Cast Member Texts Too Much, and Deleted Scenes

They also reveal what was the toughest shot for each of them to pull off and why.

Margarida Bastos is a native Portuguese writer with an avid interest in gaming, anime, theatre, books, film and TV. Essentially, everything that has to do with the multifaceted nature and fascinating power of storytelling. She has graduated from university in London with a BA in English with Creative Writing and is currently residing in Lisbon, Portugal. Other interests include Psychology, Philosophy, History, D&D, yoga and an unconditional love for animals.

Seven unmissable things to experience at the 2022 Ord Valley Muster