‘Doctor Who’ Fans Celebrate One of the Show’s Greatest Episodes 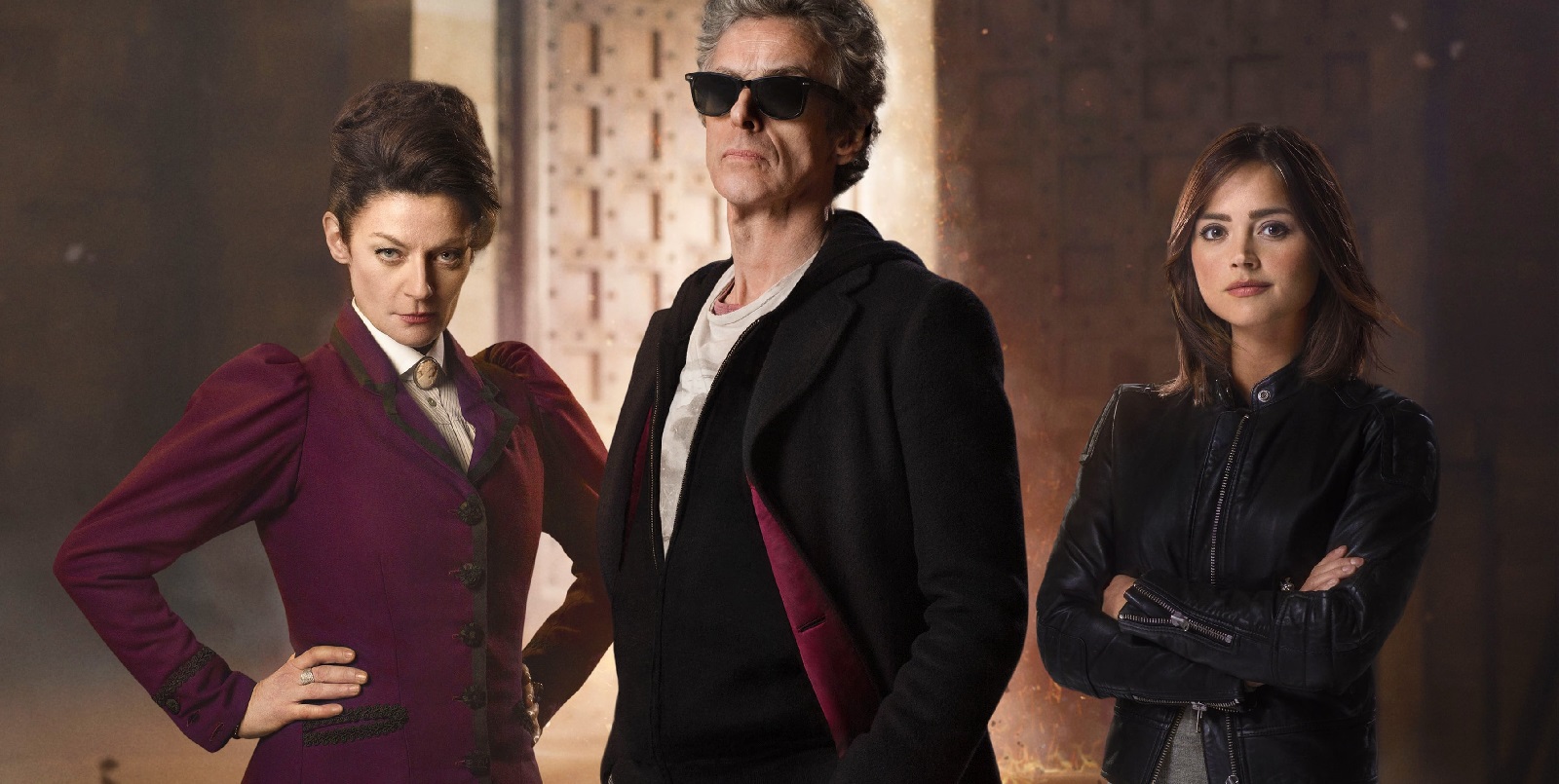 Exactly seven years ago today, Doctor Who sent Peter Capaldi’s twelfth incarnation on a solo adventure that turned out to be one of the most acclaimed hours of television in history. Of course, by that description alone, most Whovians know which episode we’re talking about, so let us ask you this instead: How many seconds in eternity?

After seemingly losing Clara Oswald, the Doctor is transferred into his confession dial at the hands of the Time Lords, who have somehow managed to find a way to return to this reality. The Doctor faces his innermost fears by monologuing his way out of every predicament in what can only be called a most elaborate trap and the ultimate prison for the 2000-year-old Lonely God.

Of course, if you thought that defending a town for 900 years was an impossible feat, what would you think about the Doctor literally punching his way through a wall harder than diamond for 4.5 billion years?

“Heaven Sent” has one of the best loops we’ve ever seen, and that’s only one of the reasons why the penultimate season 9 episode is among the show’s best, if not the best. Now, on the anniversary of its release, Whovians are taking to social media to sing Moffat, Capaldi, and director Rachel Talalay’s praises.

Even its amazingly poignant opening is enough to convince you that “Heaven Sent” just hits differently, even after all these years.

Never forget what the Doctor did for 4.5 billion years just to see Clara again.

And then there are all those quotable lines from the episode, delivered and intoned in perfection by Peter Capaldi.

Personally, we think that’s a hell of a bird. If you know, you know.

Bob Iger Welcomes Himself Back To Disney In Holiday Post, Responds To Several Rumors About What’s Next