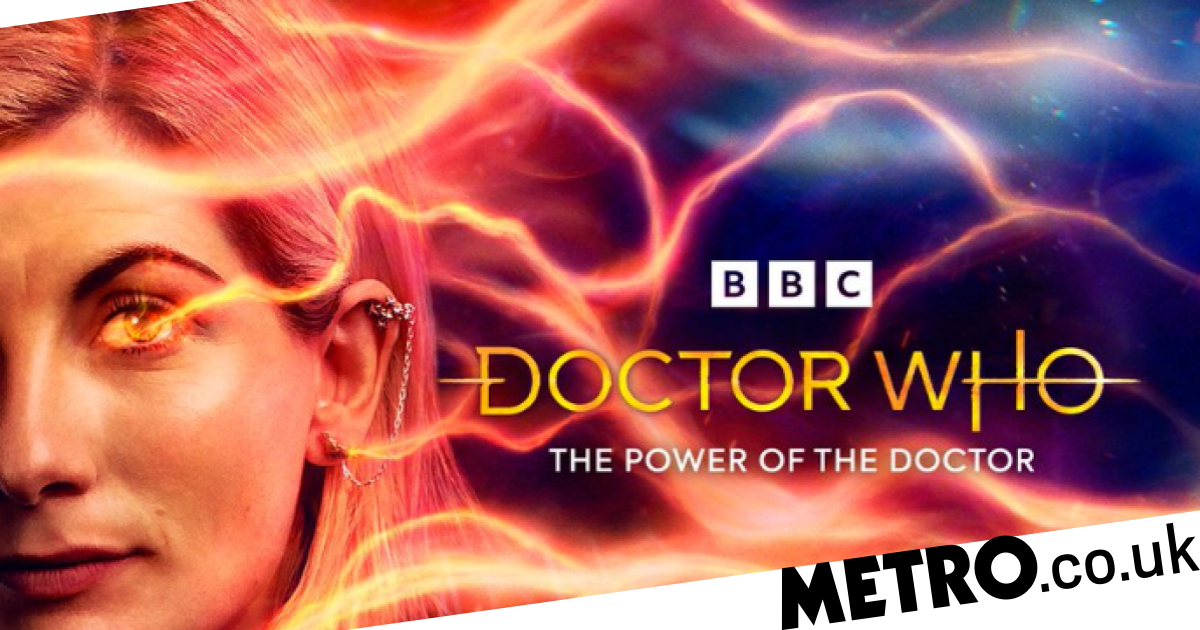 Doctor Who’s centenary special – or The Power of the Doctor, as we now know it’s called – is officially on its way, with fans getting their first glimpse at the epic special.

The new episode, set for release in October, will be Jodie Whittaker’s final outing as the 13th Doctor, and will see her face three of her biggest and most terrifying enemies – the Daleks, the Cybermen, and the Master, played by Sacha Dhawan.

As well as old enemies, the Doctor will also reunite with some old friends, with one of the shots showing her with returning companions Ace (Sophie Aldred), and Tegan (Janet Fielding).

Another sees the Master confronting Yaz (played by Mandip Gill), while more shots show the epic return of the Cybermen.

The BBC also released the poster image for the special, but they’re still keeping quiet on a specific release date, simply tweeting: ‘The Power of the Doctor. Coming soon.’

Showrunner Chris Chibnall teased that ‘Jodie’s final feature-length story contains a plethora of treats and surprises for audiences and fans’.

On the return of ‘two of the most beloved companions in the show’s history’, he added: ‘They’ll be helping the Doctor fight on three fronts, against her deadliest enemies; the Master, Daleks and Cybermen, in one huge story!

‘For the BBC’s Centenary, we’ll be celebrating the past, present and future of Doctor Who, in a fittingly thrilling, epic and emotional send-off for the 13th Doctor.’

Meanwhile, Janet says filming was ‘a very different experience to what it was like when I finished recording in 1983’, but it was also ‘very similar’ in many ways.

‘It was so lovely to be a working member of the Doctor Who family again.’

Ace star Sophie found it ‘quite a challenge’ to have to keep her role a secret, even from her family.

But, she ‘couldn’t be more thrilled and excited to have been asked back’.

‘I hope everyone enjoys it as much as I adored being part of the TARDIS team again.’

Also confirmed to be taking to the screen for the Doctor’s epic battle for survival are Vinder (Jacob Anderson) and Kate Stewart (Jemma Redgrave).

The feature-length episode will be written by outgoing showrunner Chris Chibnall and directed by Jamie Magnus Stone.