Dollar Libor left behind in shift away from tainted benchmark 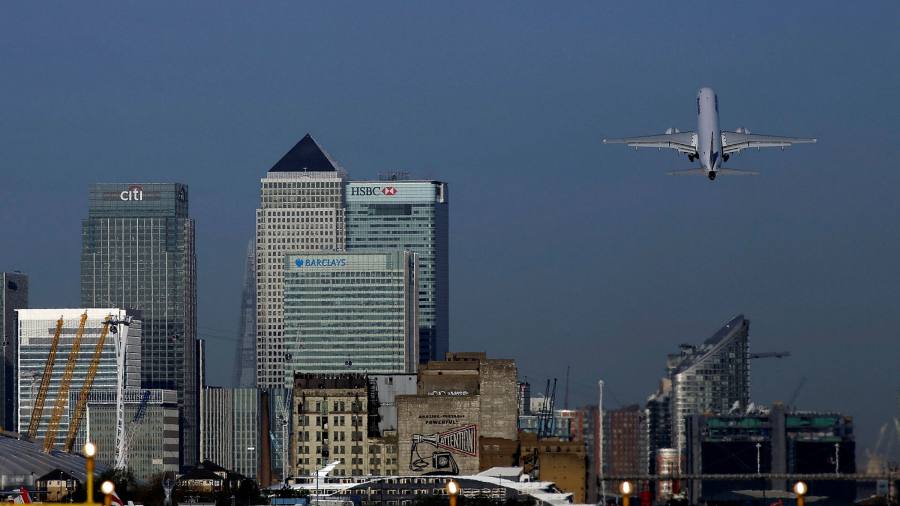 UK regulators are locked in discussions with banks over how to shift $200tn of contracts linked to US dollar Libor by the end of next year, in a sign of concern over the slow shift away from the lending rate hit by a rigging scandal more than a decade ago.

IBA, part of US trading and data powerhouse Intercontinental Exchange that compiles and oversees Libor, said on Wednesday it would consult the market about ending the publication of all Libor rates in sterling, Swiss franc, the euro and yen at the end of next year. After that, estimates by traders could be removed from the methodology, and rates would be based on transactions in short-term lending markets.

However, IBA did not include Libor for US dollars in its plans. It said discussions were continuing with authorities and banks that supplied data for the rate, but added there was no guarantee it would be able to publish any US dollar Libor settings after December next year — a sign of the huge scale of the task facing the financial industry in avoiding a potentially turbulent period in just over 12 months’ time.

Dollar Libor has been slower to move to an overnight rate than other currencies, in part because its replacement is an entirely new rate. Market participants are also concerned that the new US rate, the Secured Overnight Financing Rate, known as Sofr, is not sensitive to the risk in bank credit, losing a key component of the incumbent measure.

Even without that complication, the task of dumping Libor is tricky, leaving the status of more than $300tn of derivatives, loans and bonds contracts uncertain unless their terms are changed. Banks and other industry bodies have been racing to switch to overnight lending rates, set new common standards and apply legal patches.

IBA’s comments came as the UK’s Financial Conduct Authority, which regulates the rate in all currencies, said it would use new powers after January to ensure an orderly wind-down of the benchmark, including imposing a change in how it is calculated.

It said it would consult market participants and other global regulators and did not confirm whether the Libor benchmark would cease or continue indefinitely.

Phil Lloyd, head of market structure and regulatory customer engagement at NatWest Markets said the two statements created some confusion. “It shows the dollar market is probably further behind,” he said.

However, advisers to companies using the benchmark rates said the aim had been to reassure. “The statements are all about managing an orderly wind-down of Libor and minimising market disruption,” said Catherine Wade, capital markets counsel at law firm Linklaters.

The FCA wants most of the market to move away from the rate by the end of 2021 in part because many banks have also stopped supplying their assessments for the rate. The watchdog has said it may deem it unrepresentative if enough banks pull out.

The coronavirus pandemic has stiffened the resolve of global policymakers to dump Libor, prompting a flurry of reminders that banks, investors and other market participants must take action.

However, the US Federal Reserve itself also used Libor for its $600bn Main Street Lending Program during the crisis, in part because potential participants did not yet have the systems in place to use Sofr.

Some welcomed the FCA’s clarity on using its new powers to deal with contracts that still relied on sterling Libor.

“Any process that starts driving consensus around how the FCA will wield these new powers — especially around tough legacy contracts — will no doubt be welcomed by a market craving certainty and a reduction in ambiguity,” said Brett Aubin, head of regulatory response at consultancy Konexo.