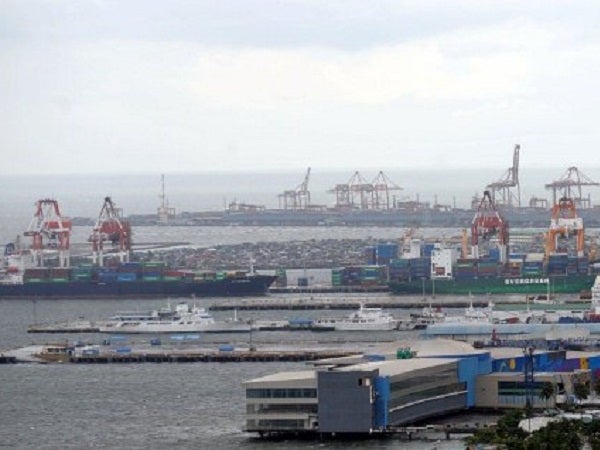 Despite easing quarantine restrictions, the volume and value of goods traded across the country sustained their year-on-year slide in the third quarter although at a slower pace compared to the second quarter when 75 percent of the economy was under the most stringent COVID-19 lockdown in the region.

The bulk or 99.95 percent of the products were traded coastwise or through water, while the remaining 0.05 percent were traded through air.

From July to September, beverages and tobacco were the most traded goods in terms of quantity, with about 560,000 tons or 24.2 percent of total.

The value of domestic trade during the third quarter also shrank by 60.1 percent to P91.2 billion from P228.3 billion in the same three-month period last year.

Of the total value of locally traded goods, 99.99 percent were transferred to other parts of the country through water transport.

“Machinery and transport equipment topped in terms of the value of traded commodities with P32.9 billion or 36.1-percent share to the total. It was followed by manufactured goods classified chiefly by material, and food and live animals with corresponding values of P28.7 billion (31.5 percent) and P12.3 billion (13.5 percent), respectively,” the PSA said. —BEN O. DE VERA