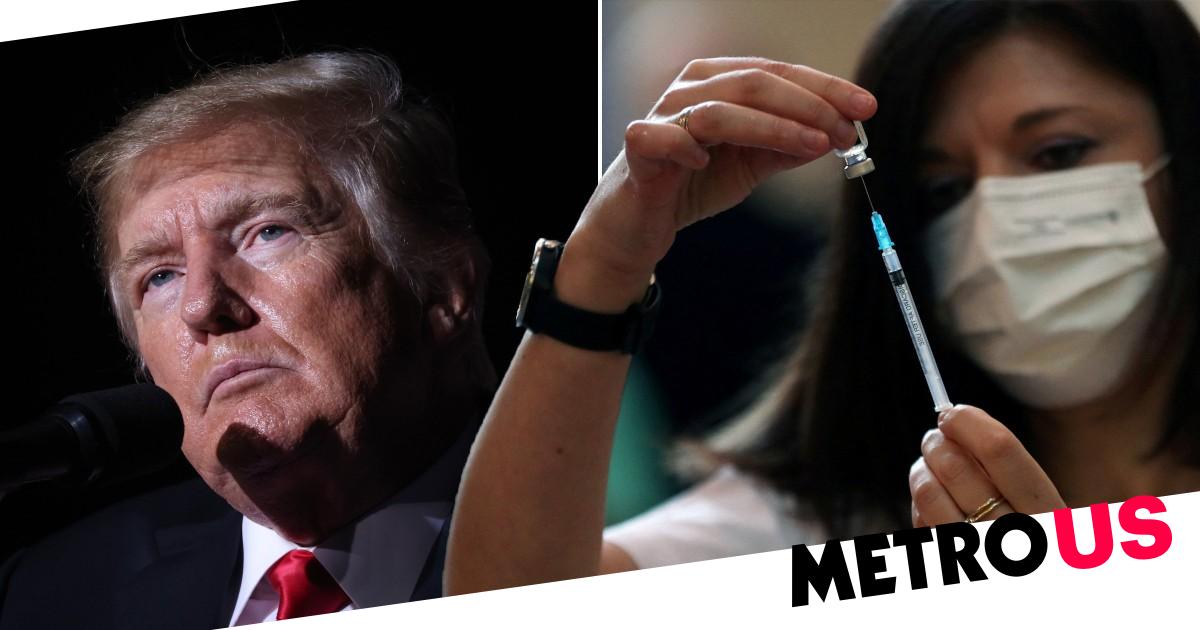 Trump officials attached the list that appeared to allot shots based on political preference over need, to a longer document on the administration’s plan to fight Covid-19 worldwide. The documents were handed down to the Biden administration after Donald Trump lost the 2020 presidential election, two officials told Politico.

The list was compiled by Trump national security and health officials in summer and fall 2020, which was before coronavirus vaccines were authorized. Among the categories was US strategic allies including Canada, Israel, South Korea, Taiwan and some European countries. Other sections were countries that helped develop the vaccine, the global vaccine alliance, and countries that were not in those categories.

‘We thought that the categories themselves made sense at the time,’ Paul Mango, who served as the Department of Health and Human Services’ deputy chief of staff for policy, told Politico in the report published Thursday.

Mango briefed White House officials on the list, but was not involved in creating it.

In addition, the list factored in each nation’s capacity to distribute vaccine doses, three former officials said. Many countries at the top of the list had the ability to buy vaccines and the infrastructure to deliver them to millions of people.

A former Trump official told Politico: ‘We identified categories and we put weights to them and then subject matter experts from each (agency) came in and informed those categories.

‘From there, we had a panel of experts score each country based on the evidence provided.’

Countries with weak health care systems and without resources to purchase vaccines on their own were not prioritized on the list. They were the very countries that many experts say needed vaccines the most to try to prevent new coronavirus variants from emerging.

GMA T.33: Gordon Murray’s next supercar is nothing short of astonishing

Anthony Joshua told students he would “crack their…

How to make your own stock from corn cobs, shrimp peels or…