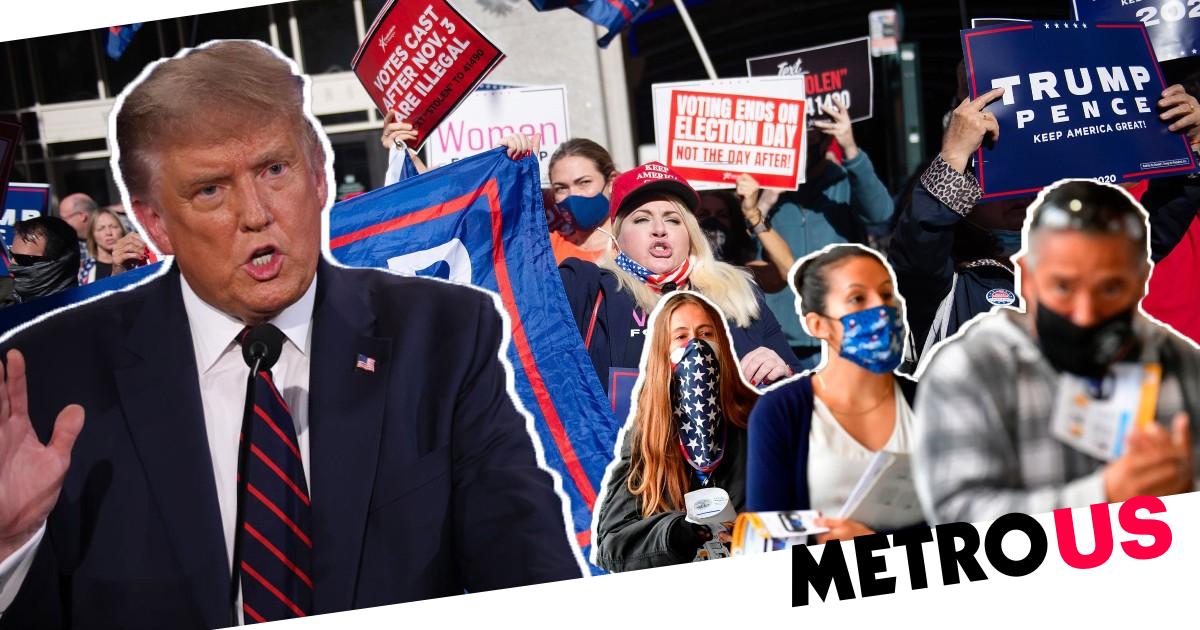 Counties in the US where at least 60% of voters backed Trump had death rates 2.7 times higher than areas that largely voted for Biden, according to an NPR study released over the weekend.

The study looked at deaths per 100,000 people in 3,011 counties since May, when vaccines became available to adults nationwide. In addition, counties that voted for Trump by more than 60% had higher coronavirus death rates and lower vaccination rates.

While the study analyzed the locations of the coronavirus-related deaths, it did not identify or take into account individuals’ political views. But NPR contended that ‘the strength of the association, combined with polling information about vaccination, strongly suggests that Republicans are being disproportionately affected’.

The most Republican 10th of the US had death rates six times the amount in the most Democratic 10th of the country in October, according to Charles Gaba, an independent analyst who took part in examining NPR’s methodology.

‘Those numbers have dropped slightly in recent weeks. It’s back down to 5.5 times higher,’ said Gaba.

‘The trend was robust, even when controlling for age, which is the primary demographic risk of COVID-19 mortality,’ NPR states in its report. ‘The data also reveal a major contributing factor to the death rate difference: The higher the vote share for Trump, the lower the vaccination rate.’

And according to the Kaiser Family Fund, the vaccination rate among Republicans plateaued at 59%, far below Democrats at 91%. White Republicans and Republicans living in rural areas have generally been more opposed to getting the jab.

Alaska, Hawaii and Nebraska were not included in NPR’s study because they did not report election results or vaccine data by county.