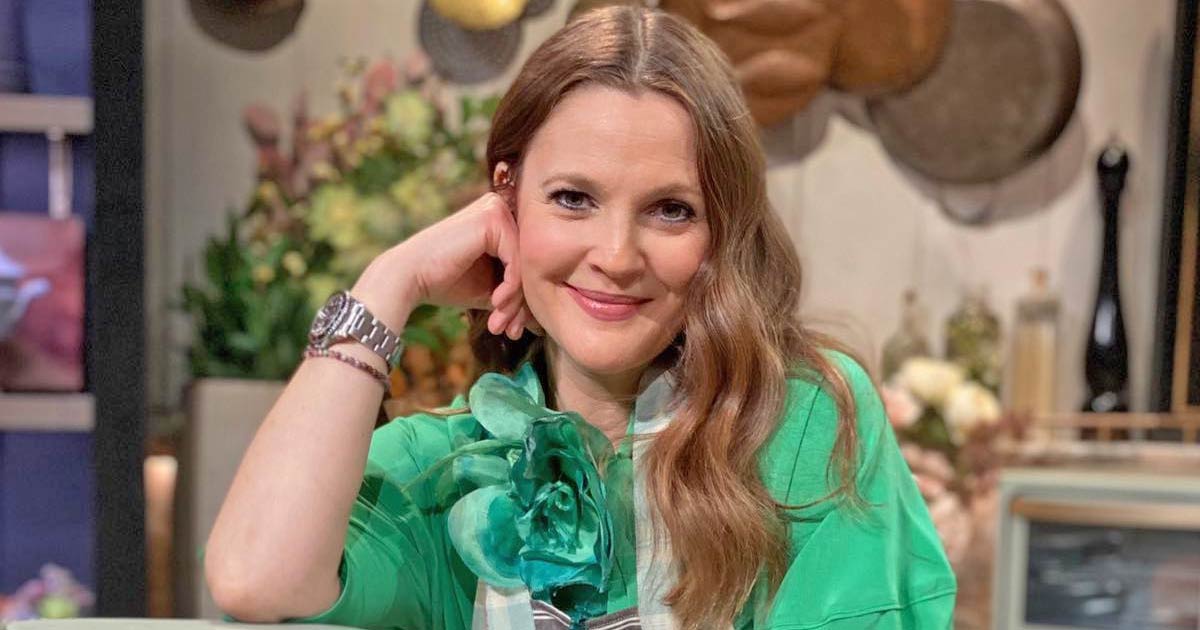 Actress Drew Barrymore believes that quitting alcohol was among the most “liberating” things she’s ever done.

The 47-year-old actress has described her decision to quit alcohol as “one of the most liberating things in (her) journey of life”, reports femalefirst.co.uk.

In her magazine titled Drew, she explained: “One of the bravest things you can do is slay those dragons and finally change an awful cycle in which you’ve found yourself stuck. For me, it was to stop drinking.”

Barrymore said that her life has been transformed by her decision to quit drinking.

She added: “During the holidays, when we spend so much energy trying to measure up to the picture-perfect standards set by the Norman Rockwells of the world, I’d like for you to try to remember to give yourself a pass – a hug, as it were – and I will try, too.”

“Take a moment, take a breath, and give yourself a squeeze. We’re all just doing our best out here. And that in and of itself is something to celebrate.”

The actress opened up about her relationship with alcohol during a TV interview in 2021.

The actress – who shot to fame in the early 80s, when she starred in ‘E.T. the Extra-Terrestrial’ – explained: “I’m gonna say something for the first time in a long time – I have not had a drink of alcohol in two-and-a-half years. It was something that I realised just did not serve me and my life.”

Barrymore revealed that she’d been on a “quiet, confident journey”.

She said: “Now it’s been long enough where I’m in a lifestyle that I know is really working on a high road for my little journey, and there’s so much peace finally being where there were demons.”

Drew Barrymore’s noted movies include Charlie’s Angels, Boys on the Side, Mad Love, Never Been Kissed, Poison Ivy, Batman Forever, Scream and Ever After, among others.