Drifting is cool in movies, and even cooler in video games 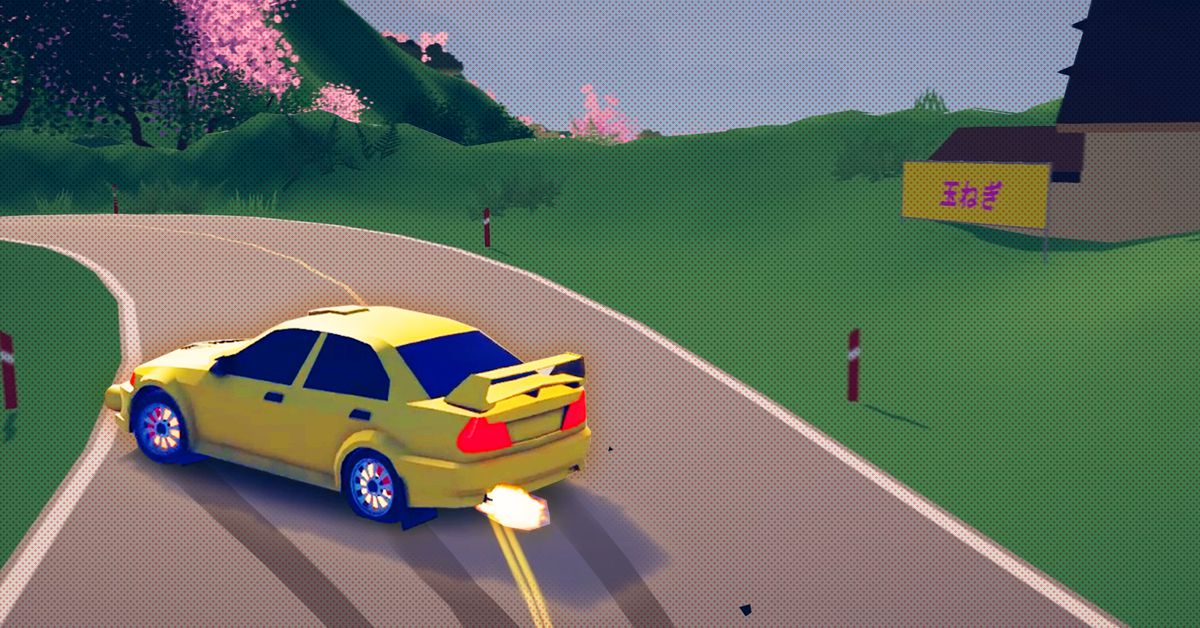 Drifting is cool: It’s stylish, but also dangerous. There’s simply no way to take a turn with more swagger than by drifting through it. Video games have taken that fact to heart by practically making drifting a standard feature. Naturally, it’s present in nearly every realistic racing game, but it’s also been a feature in Mario Kart since the start. It’s in nonracing games, too, like Star Wars: Squadrons and the Tom Clancy aerial combat series, HAWX. You can even drift with a horse in Red Dead Redemption 2, and with a dog in Monster Hunter Rise!

In most of these games, drifting doesn’t just look cool; it also gives you speed bonuses or turbo boost. What it rarely does is slow you down, even though that’s what it does in real life. Drifting, as stylish as it is, is actually quite inefficient for racing. You won’t see it in NASCAR or Formula One, for example.

However, there was a time and place where the turns were tight enough and the tires slick enough that drifting made perfect sense: in the narrow mountain passes of 1960s Japan. That’s where drifting as we know it got its start, and since then, it’s evolved from an underground hobby to an international sport. Hell, even the Millennium Falcon is drifting now!

If you’ve ever wanted to know where drifting came from, who the Drift King is, and how we got to a place where drifting is in everything, be sure to check out the video at the top of this post. You can also let us know which game is your favorite for drifting (racing game or not) in the comments below!

The Show Must Go On, And Nobody Knows That Better Than Swings, Understudies And Ensemble Members Like Chelsea Lee Williams – CBS New York

Deadpool game could be a reality after Suda51 meets with Marvel