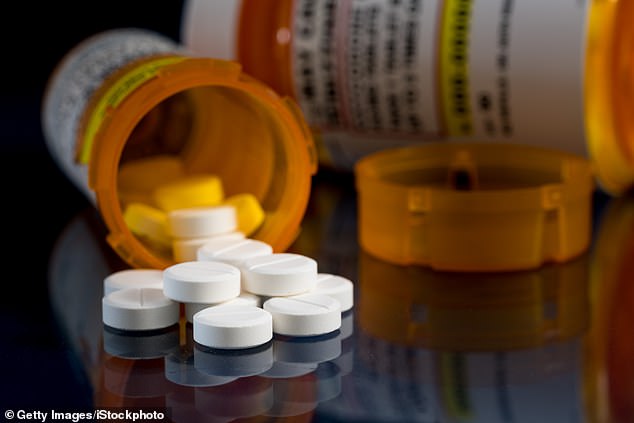 The bust unfolded at the Hamad International Airport, with 464.5 grams of hashish reportedly seized in addition to 1,990 tramadol pills.

Customs officers suspected a passenger was carrying the drugs before inspecting their luggage.

The passenger, whose nationality and gender has not been disclosed, will appear before the courts.

Qatar has strict laws on drug possession which include lengthy prison sentences, fines and deportation. 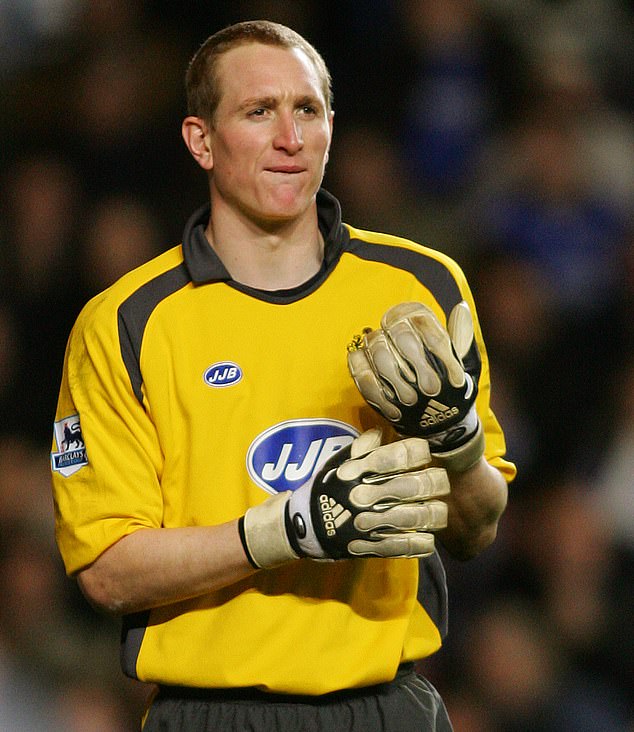 At the height of his addiction to painkillers, former England goalkeeper Chris Kirkland contemplated committing suicide

The news comes amid controversy over the World Anti-Doping Agency’s decision to delay banning tramadol until 2024, after athletes complained of becoming addicted to the painkiller.

Former Liverpool goalkeeper Chris Kirkland criticised the development after he revealed he contemplated committing suicide at the height of his addiction to painkillers.

‘I can only speak from experience and it should be banned a lot quicker than that (2024),’ the retired shot-stopper, 41, told The Telegraph.

‘I’m five months clean and feel great having been on it for 10 years in massive doses.

‘It’s as dangerous as cocaine for me and that’s already banned, so tramadol should be as well, as soon as possible.’

At the height of his addiction, Kirkland was taking 2,500 milligrams of tramadol a day while at Sheffield Wednesday between 2012 and 2015.

The recommended dose is 400 milligrams a day.

The retired goalkeeper revealed other players have since contacted him after he went public with his story and admitted they are addicted to painkillers.

Kirkland also suggested footballers receive in-house testing in order to stop them ordering painkillers from outside the club, just like he did.

He said: ‘There will still be players that won’t come out and say anything because they might be scared of the repercussions. There are players that are on appearance bonuses, and if they don’t play they don’t get paid — not so much at the top level but League One, League Two. People have mortgages to pay.’

Tramadol, which can also cause nausea, drowsiness and loss of concentration, has long been on WADA’s monitoring program.

The opiate was banned in world cycling in 2019.

Ditch BT and Sky broadband, and you’ll be paid £75