ECB cracks down on deficiencies in big banks’ risk modelling 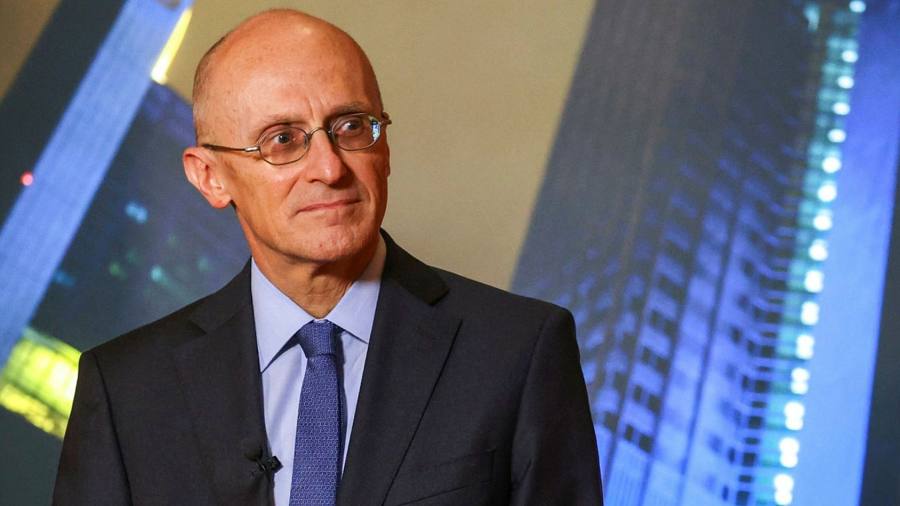 The biggest eurozone banks have repeatedly been too optimistic in their risk-modelling, the European Central Bank said as it presented the results of a five-year review that has wiped out a chunk of their capital ratios.

The findings of the review appear to confirm longstanding suspicions among regulators and analysts that larger banks have often artificially inflated the strength of their balance sheets by underestimating the riskiness of their assets, giving them a short-term advantage over more cautious rivals.

“It confirms that consistently implementing internal models is possible even within a supervisory area as large as the banking union,” said Andrea Enria, chair of the ECB’s supervisory board, on Monday. “Banks are following through to correct deficiencies and fully comply with the requirements.”

The central bank, which supervises the largest 115 eurozone banks, discovered more than 5,800 deficiencies in how 65 of the biggest lenders used internal models to calculate their capital requirements.

This resulted in more than 253 supervisory decisions by the ECB that pushed up the banks’ risk-weighted assets by €275bn, a 12 per cent increase in the models it examined. On average, it reduced their average common equity tier one ratios by 0.71 percentage points.

The ECB examined the models banks use to assess credit risk, market risk and counterparty credit risk. Many of the deficiencies it found resulted from the different interpretations various national regulators had of bank capital rules before the ECB started supervising the region’s biggest banks in 2014.

Sign up here to receive Europe Express, your essential guide to what happens in Europe, sent straight to your inbox every weekday.

The dangers of banks underestimating potential losses in their balance sheets were underlined this month when Credit Suisse said it stood to lose about $4.7bn from the implosion of the Archegos family office.

Larger banks are allowed to use internal models to calculate the likelihood of default and losses on loans and other assets on their balance sheets based on past trends. Assets perceived to be low-risk such as mortgages are given a low weighting and those perceived to be more risky are given a higher weighting.

These calculations are crucial in deciding the main capital benchmark for banks, the common equity tier one ratio, which is their core equity capital expressed as a percentage of risk-weighted assets.

The 65 banks whose internal models were inspected by the ECB between 2017 and 2019 accounted for more than 85 per cent of all the assets of the 115 banks supervised by the ECB.

The banks have until the end of this year to absorb the hit to their capital ratios, although many will have already done so as the ECB started following up on its findings in 2018.

The ECB said: “Banks can continue to use internal models to calculate risk-weighted assets, provided they remediate the identified shortcomings within the given deadlines, ie they restore full compliance with legal requirements.”

It called on banks to keep investing in the quality of their risk-modelling and to “strengthen their internal validation function” and said its officials would maintain “demanding risk-based supervision of internal models”.