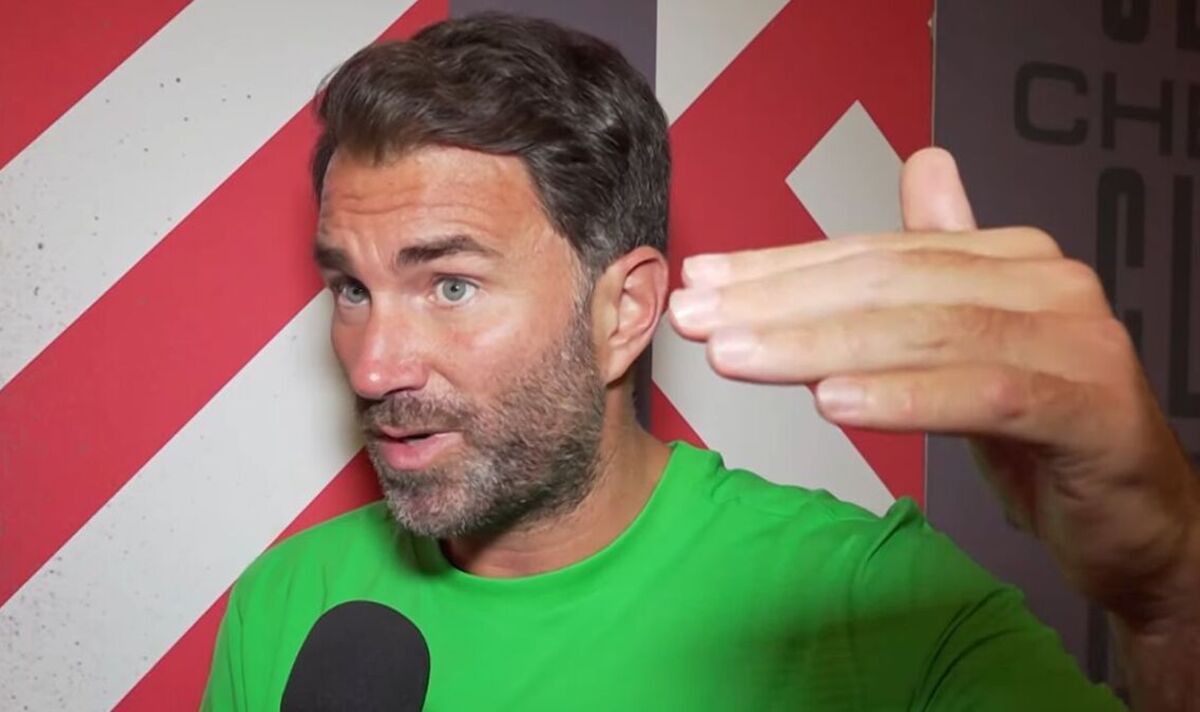 Eddie Hearn estimates that Tyson Fury vs Derek Chisora III will do between 200,000 and 300,000 PPV buys – the lowest number ever recorded by The Gypsy King. Many fans have expressed their displeasure at a third fight between the pair given the conclusive nature of their previous two encounters back in 2011 and 2014.

And that was only furthered when the premium £26.95 BT Sport PPV price was announced on Tuesday. @MrJGFT tweeted: “That is dreadful! There’s going to be a lot of streaming happening that night if people can be bothered to watch it!”

@BoxingBlade added: “I love both fighters, and I did have a very small interest in the fight but that has just made the whole thing even more laughable! £26.95 for a fight nobody wants to see is mockery to boxing! Shame on you Tyson! I thought you was better than that.”

Before @TheBlueDodger concluded: “Stadium and a UK record £26.95 PPV price for Fury v Chisora 3. @Tyson_Fury, @FrankWarren and @BTSportBoxing have had a stinker here! Cost of living crisis, be mad to pay it!”

The price hike matches the record for the highest British PPV fee alongside Anthony Joshua’s rematch with Oleksandr Usyk in August. With the current cost of living crisis and the low appetite for the fight, to begin with, Hearn isn’t expecting the event to do well.

“I think it does between 200,000 and 300,000 buys and they probably need between 400,000 and 500,000,” Hearn told iD Boxing. “Listen, Tyson Fury’s a huge star and he’s not going to be boxing for small money. I know what Derek Chisora’s making, I think most people do and if the tickets haven’t quite sold as well as anticipated, you’re under a lot of pressure.

Fury delivers Whyte-Franklin verdict – ‘Could be a difficult night’

“But that’s the job of the promoter and you put your balls on the line sometimes to hit numbers. Sometimes you hit them, and sometimes you don’t hit them. I’ve been on both sides. Always ugly, never pretty when you’re on that side. But it’s just difficult, Chisora’s a big name, Fury’s a big star, but you’re relying on people to spend that money at a difficult time.”

Hearn’s estimate is a far cry away from Fury’s second fight with Deontay Wilder which did 1.2million buys in the United States alone. While British fans flocked to purchase the Mancunian’s blockbuster showdown with then-unified heavyweight champion Wladimir Klitschko in 2015 with 655,000 paying to watch before Fury was even a global superstar.