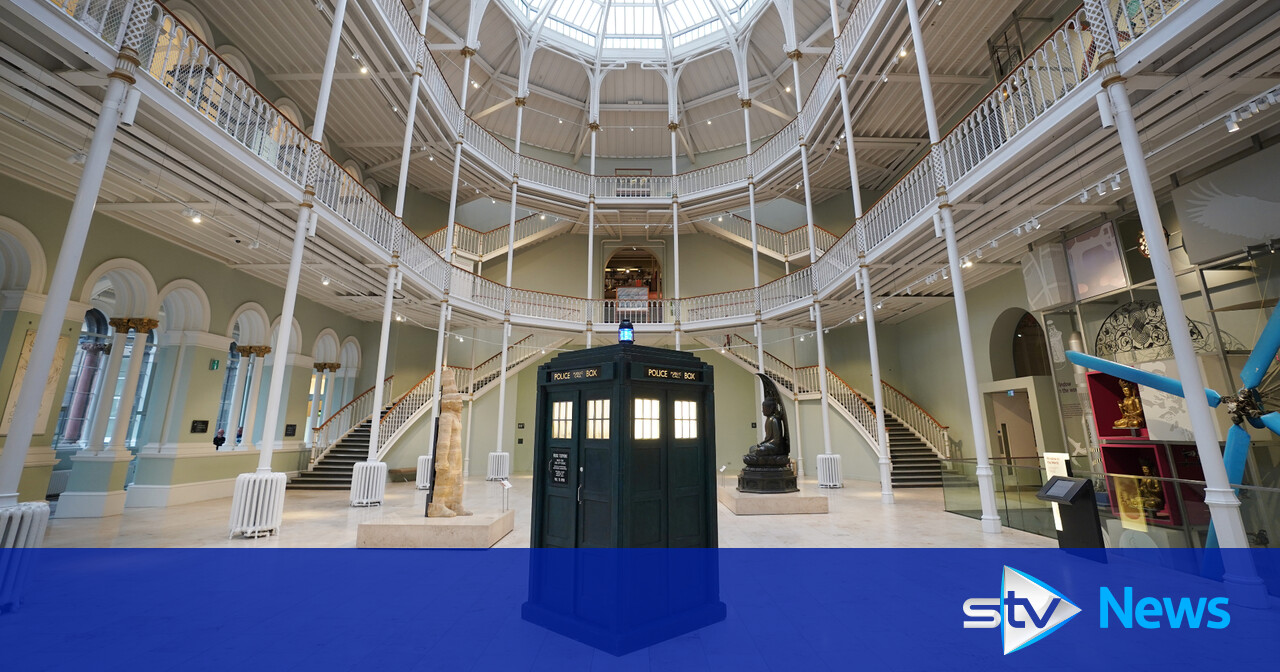 A Dr Who exhibition is set to open this weekend at the National Museum of Scotland in Edinburgh.

Opening on Friday December 9, Worlds of Wonder will explore the science behind the global hit television series and gives fans a chance to experience the Doctor’s adventures from a scientific perspective.

In celebration of the television show’s Scottish connections, a suit worn by David Tennant to play the Fourteenth Doctor in special episodes airing next year will also go on display in the museum.

Produced by leading experiential design experts Sarner International under license from BBC Studios, the exhibition invites fans of all ages to explore the role science has played in the world’s longest running action-adventure show.

The eight zones set within educational exhibition cover a diverse selection of scientific topics while drawing in content from across the full canon of Doctor Who.

Set to welcome Doctor Who fans new and old, Mark Gatiss – who wrote of several episodes of Doctor Who -narrates the exhibition, guiding the journey through space and time.

Gatiss said: “So many people who have gone on to work in science have had their interest piqued by watching Doctor Who, and one of the amazing things about the show is its ability to make us wonder. I’m thrilled to be part of the exhibition and I do hope as many curiously minded people as possible take the opportunity to visit the National Museum of Scotland.”

A range of hands-on immersive experiences and interactive features take visitors on a journey through Cosmic Curiosities, a TARDIS Tech room and the science behind time travel asking whether it really is possible.

In the Monster Vault, visitors also come face to face with the Doctor’s most famous foes including Cybermen, Weeping Angels and Daleks.

Alison Cromarty, head of exhibitions and design at the museum said: “We are tremendously excited that the premier of this exhibition opens at the National Museum of Scotland this weekend. From the wonder of the science fiction of the TV show to our present day understanding of the big scientific topics it touches on, there is something for everyone.”

To date three Scots have played the role of The Doctor – Sylvester McCoy, David Tennant and Peter Capaldi, with a fourth, Ncuti Gatwa, recently announced as the new Doctor.

The show has featured several other Scottish icons over the years including the Loch Ness Monster in 1975’s Terror of the Zygons with Tom Baker, while the Picts featured along with the 9th Legion of the Roman army in 2017’s The Eaters of Light.

While opening weekend is already sold out, visitors hoping to visit are urged to book their tickets in advance before the exhibition concludes on May 1, 2023.

SRK reacts to video of kid saying she didn’t like…