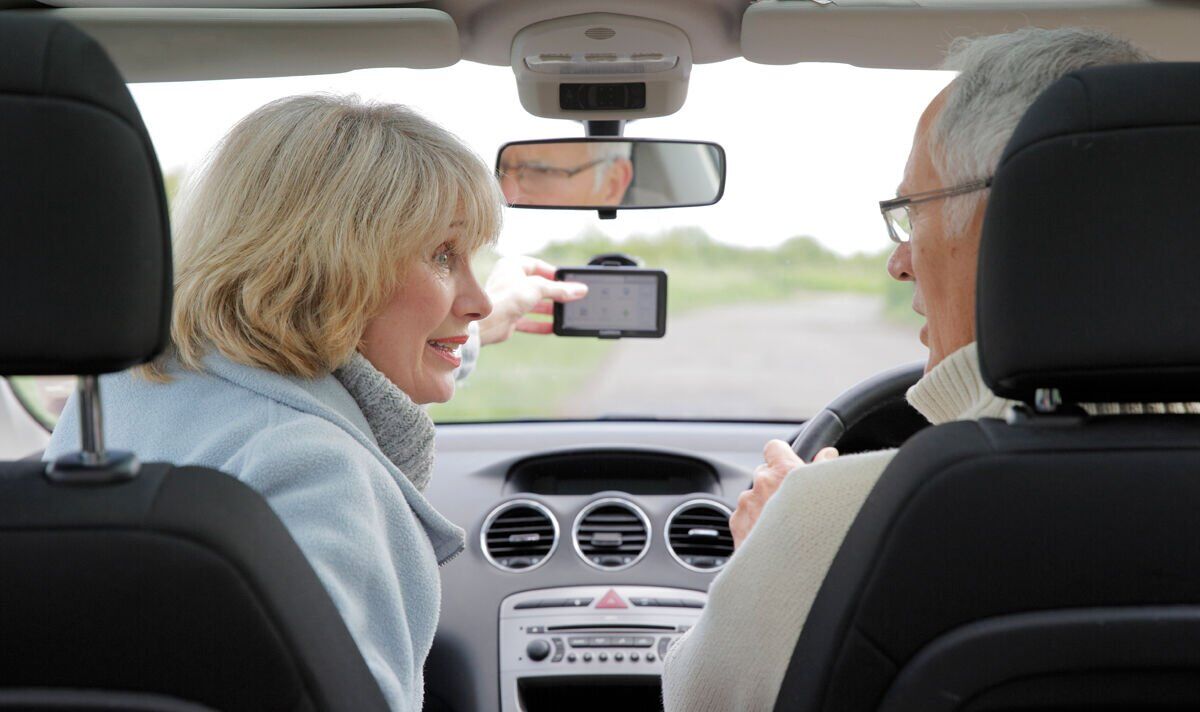 Around 67 percent of Generation Z – those born between 1997 and 2012 – believe older people should be made to retake their driving test. A further 65 percent of millennials – born between 1981 and 1996 – agree. The majority of all those under 44 were in favour of driving test retakes for their older counterparts. The data included the opinions of 1,500 UK drivers who weighed in on the often-contentious topic.

But the data reveals a huge generational disparity with those who’ve been on the road for longer – with only a third of those over 55 (36 percent) agreeing they should have to retake their practical test again, according to Veygo.

New data from the Driver and Vehicle Standards Agency (DVSA), the number of driving tests taken by those aged 50 and older has increased by 259 percent in the last year. Around 3.5 times as many tests taken by this age group in the 2021 to 2022 period, than the previous 12 months.

Over 50s naturally account for a much smaller percentage of learner drivers, with the majority – 65.8 percent – of tests undertaken in the last year being taken by 17-to-25-year-olds. However, this new data has revealed that 25,805 of the tests conducted in the last year were taken by those aged 50 and over.

James Armstrong, CEO of Veygo, said: “With road rules and safety fresh in the mind of new drivers, it’s unsurprising that they are hyper-sensitive to mistakes or road errors that they may witness in older drivers.

“And with new Highway Code rules having come into force this year, there’s debate over how aware of these changes older drivers will be.

“Recent DVSA data on pass rates shows that tests taken in the last year by those aged 60+ have a much lower pass rate than that of younger drivers, at 34 percent. By comparison, the average pass rate of 17-25 year old learners this past year was 50 percent, and the national average is 48.9 percent.

“This suggests that introducing retests for over 70s could bring down the national average pass rate.  But age or time on the road shouldn’t be directly associated with driving ability.

“Just as we believe our very young driver customers are safe on the road and equipped with up-to-date knowledge, this also applies to an experienced 60-year-old motorist.”

It has been estimated that there will be more than one million drivers over the age of 85 on UK roads by 2025, with motoring groups calling for change to protect elderly drivers.

Mr Armstrong added: “The driving rules surrounding ages have historically been governed by EU law, so it’ll be interesting in this post-Brexit era to see if this changes for the UK specifically and retakes are introduced.

“It appears from our survey that the majority of road users would welcome this new enforcement, but regardless of whether it changes or not, regularly refreshing knowledge on road signs or speeds, keeping up to date with 2022 Highway Code changes, and practicing safe driving is imperative for all road users, both new and experienced, young or old.”

When a motorist reaches the age of 70, they are required to renew their driving licence every three years. Renewal is free of charge and any elderly drivers will be sent a letter reminding them to renew before they turn 70.

The DVLA will send older people a D46P application form 90 days before their 70th birthday. All drivers are advised to apply for a new licence online, as paper applications may be subject to delays.

An Express.co.uk poll in August found that 86 percent of readers said that elderly motorists should not have to retake their driving test. However, 13 percent – more than 900 people – voted that they were in favour of elderly drivers being prompted to retake their test.

Older motorists were also warned recently of having difficulty when hiring rental vehicles on holiday, as they may be more at risk of being short-changed. Many car rental companies bury age restrictions in their terms and conditions documents.

Some of the largest vehicle hire groups only ask prospective customers to confirm whether they are 30 when booking online. This means drivers could be at the desk before discovering prohibitive age restrictions apply.

The warning, from Which?, found that age restrictions can often vary between locations, even when using the same company.

Even those companies that do accept older drivers often require a prohibitive amount of paperwork, or else add on “senior driver” fees.

Russia must face a reckoning over Ukraine or history will…