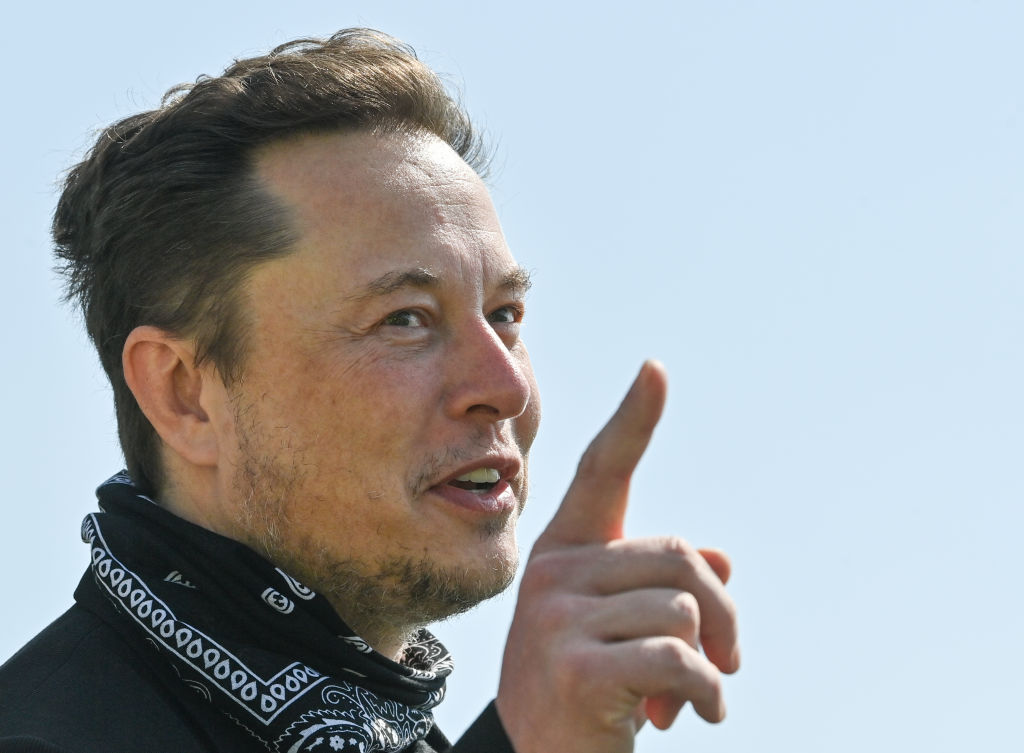 For all of Elon Musk’s promises to advertisers that San Francisco tech company Twitter would be “politically neutral” under his ownership, Musk has veered into explicitly conservative territory in recent days.

“It has been really bad,” he said. “Far left San Francisco/Berkeley views have been propagated to the world via Twitter.”

“I’m sure this comes as no surprise to anyone watching closely,” he said. “Twitter is moving rapidly to establish an even playing field. No more thumb on the scale!”

It has been really bad. Far left San Francisco/Berkeley views have been propagated to the world via Twitter.

I’m sure this comes as no surprise to anyone watching closely.

Twitter is moving rapidly to establish an even playing field. No more thumb on the scale!

It bears repeating that while San Francisco — and California — leans more liberal than much of the country, many of San Francisco’s key political players are not “far left” — with Mayor London Breed and District Attorney Brooke Jenkins, among others, holding mainstream liberal views.

As for the “thumb on the scale” that Musk purports was applied before his arrival, the conservative commentators who were banned on Twitter were removed for disseminating misinformation about the 2020 election and the COVID-19 vaccine or targeting marginalized communities on the platform in violation of Twitter’s safety policies. Meanwhile, right-wing figures like Ben Shapiro and conspiracy theorist Dinesh D’Souza have not been banned and have not been de-platformed, both boasting millions of followers on Twitter.

Twitter has welcomed back suspended users en masse. Among these figures are Donald Trump, who declined to return to Twitter; Ye (formerly known as Kanye West); Jordan Peterson, a commentator who has repeatedly targeted the transgender community; and, of course, Georgia Rep. Marjorie Taylor Greene’s personal Twitter, where she spewed vaccine misinformation. (Comedian Kathy Griffin, who was banned for impersonating Musk with her blue check mark, also had her suspension lifted, in what appeared to be an attempt to make the de-suspensions nonpartisan.)

Meanwhile, Musk is platforming the likes of D’Souza on his personal account weeks after tweeting an endorsement of the Republican Party before Election Day and recirculating a conspiracy about Paul Pelosi in the wake of the attack on Pelosi in San Francisco.

Advertisers have fled the platform in the month since Musk’s takeover. According to analyses by the Washington Post and think tank Media Matters, dozens of Twitter’s top 100 advertisers have cut their ad spend entirely in recent weeks amid concerns over impersonation, misinformation and incendiary content sharing space with their advertising.