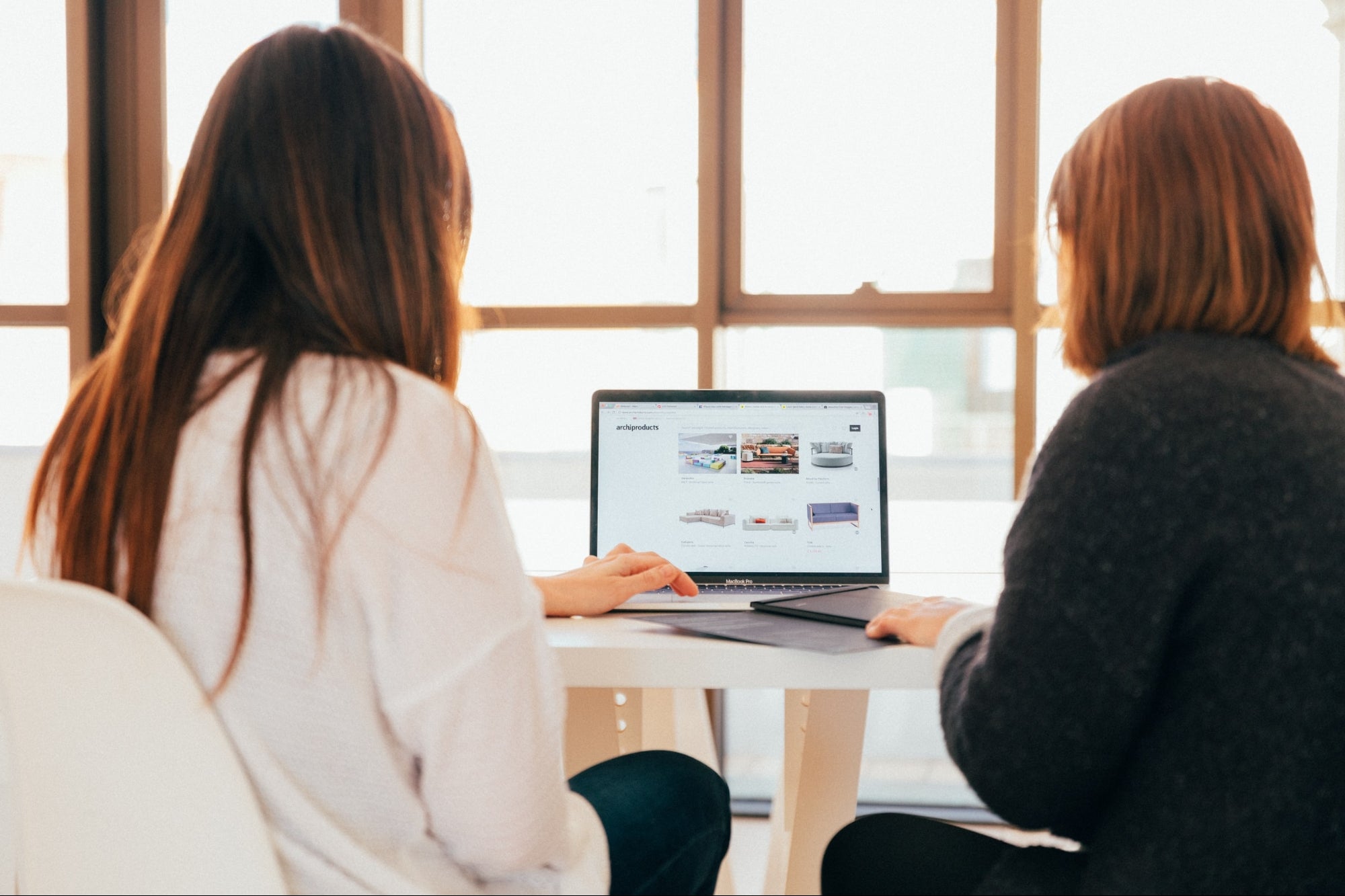 0
Share
This article was translated from our Spanish edition using AI technologies. Errors may exist due to this process.

The term web 3.0 is one that has been getting around a lot lately. It refers to the evolution that many believe the Internet will have, including features such as smart searches, three-dimensional spaces and creative commons , among others. Despite the fact that many believe that this is inevitable, there are also people who see it as a fashionable idea without much support. One of those people is Elon Musk .

This week Sam Altman, the CEO of the OpenAI artificial intelligence lab, posted a thread on Twitter talking about the investment possibilities of web 3.0. To this Elon Musk replied with a simple “Web 3.0 sounds like crap.”

The first phase of the internet was in the 90s and users did not have many options for interaction. Little by little companies came out that saw the potential of the new platform. Thus, the user experience when driving on the web was improving and in the second era, which is where we find ourselves, the internet was centralized in Silicon Valley. This is also when social media began to emerge. Web 3.0 will mainly seek to democratize the internet and give users much more freedom.

He didn’t give much explanation as to why he prefers the internet to stay the way it is today, but he made his feelings about web 3.0 very clear.

Jaaved Jaaferi says Boogie Woogie is closer to his heart…