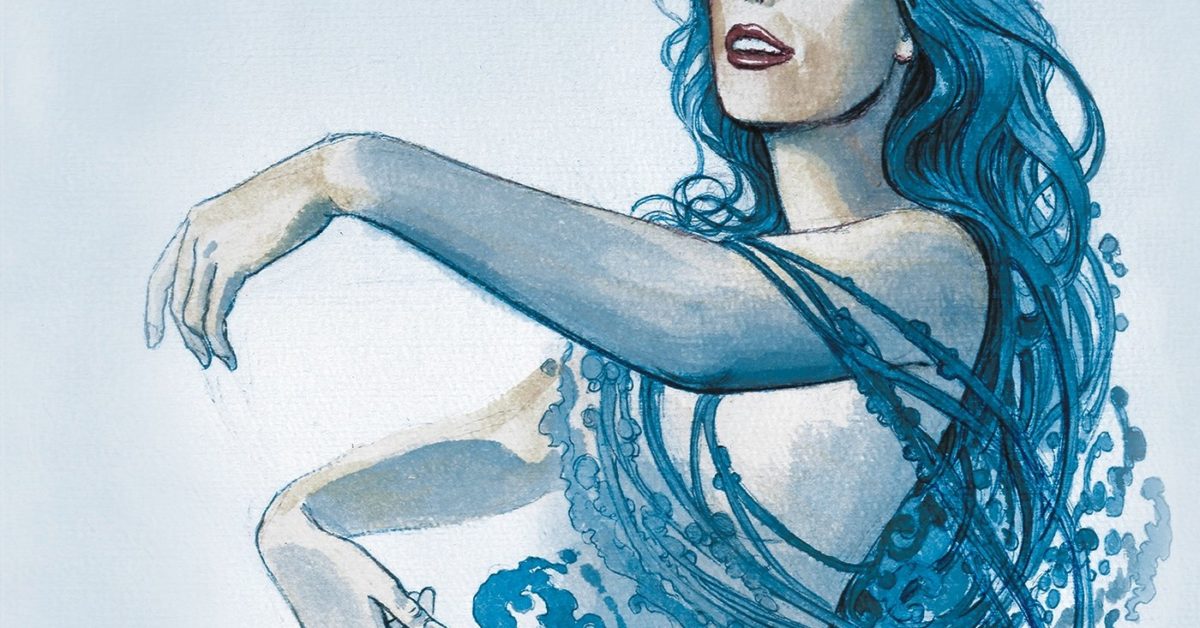 Thought this seems to be originally created by one Elon Musk-supporting blogger, Eva Fox. Elon Musk‘ has some geek ties, a massive fan of Douglas Adams, and appeared the Iron Man 2 movie, filmed at his the Space X rocket laboratories. He has also told bad Batman jokes before. But he constantly gets compared to comic book supervillains, from Lex Luthor to Thanos. And he can’t share a political cartoon without someone trying to sell it as an NFT. But he does like comic books. He has linked to XKCD comics about climate change, as well as putting out his own Tesla comic book before now. And he told Bloomberg that as a kid in Pretoria, “I read all the comics I could buy or that they let me read in the bookstore before chasing me away” and that his favourites were Batman, Superman, Green Lantern, Doctor Strange and Iron Man. Might he also have a taste for Milo Manara?

The image in the tweet in question is from the illustrated work of French author Jean de La Fontaine embodying the “eroticism and voluptuousness inherent in those adult fairy tales”.

You can also catch up on what a few comic book folk have been saying about Elon Musk and Twitter of late. It hasn’t gotten much better since.

Tesla May Soon Get Support For Apple Music