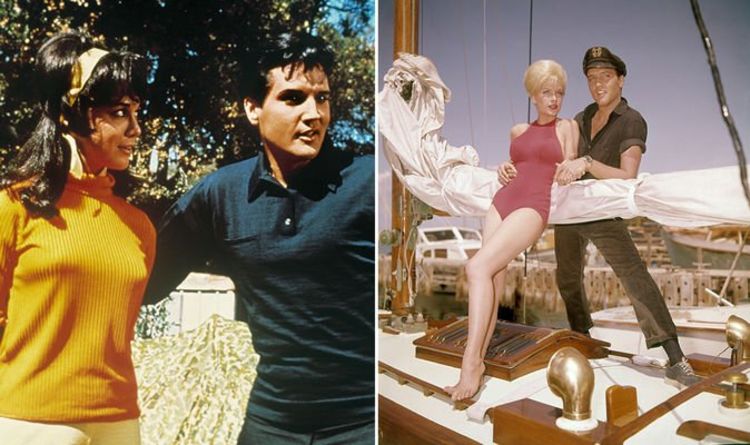 Aside from being the most successful solo singer of all time, Elvis Presley was also a huge Hollywood movie star. During the 1960s he churned out many musical comedies, some far better than others. But when filming 1967’s Easy Come, Easy Go, The King was forced to confront his fears.

Elvis’ Memphis Mafia members would accompany him onto movie sets and occasionally would have small roles.

One of the star’s closest associates was his cousin Billy Smith, who had a couple of parts in Easy Come, Easy Go, including as a sailor.

In one of his latest Elvis Fans Matters YouTube videos, he remembered Elvis filming a scene set in the ocean, which was actually filmed in Long Beach harbour.

And shooting in the sea was quite the challenge for the star who wasn’t the strongest of swimmers.

Billy shared: “Elvis was always scared to get into unfamiliar waters. Swimming pools yeah, because he could see the bottom and all that.

“But when it comes to lakes and stuff like that, no, no, because he never really learned how to swim very well.

During the video, Billy also remembered how Elvis had bought himself a 66 Cadillac Eldorado in black.

And when The King drove the vehicle to set one day, co-star Skip Ward said, “Man that’s a pretty car!”

So the ever-generous Elvis replied, “It’s yours!”, and just gave it to him then and there.

The footage ended with the star’s cousin saying that Follow That Dream was his favourite movie to work on, as it was the first time he was able to act along with his famous family member.

‘Lunana: A Yak in the Classroom’ review: Feel-good Bhutanese drama

Godzilla and Titans Kaiju TV Series in Works from Apple,…

2022 Grammy Awards rescheduled, to be held in Las Vegas for…