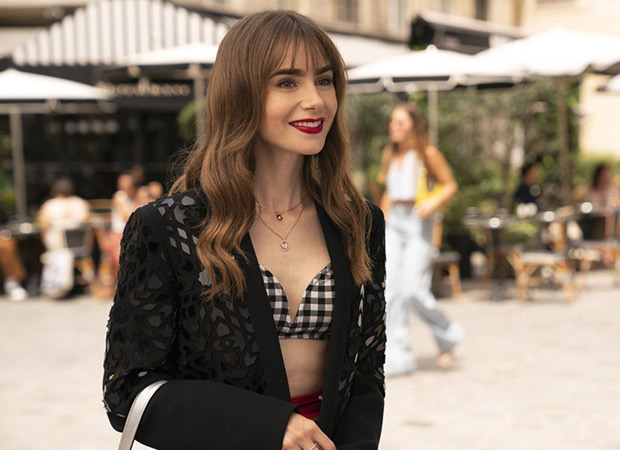 The official synopsis from the new season reads, “One year after moving from Chicago to Paris for her dream job, Emily finds herself at a crucial crossroads in every aspect of her life. Faced with two very different paths, Emily will have to decide exactly where her loyalties lie—at work and in her romantic life—and what those decisions mean for her future in France, all while continuing to immerse herself in the adventures and surprising twists and turns that life in Paris provides.”

A release date for season 3 has not yet been announced. The Emmy and Golden Globe-nominated Netflix series was already renewed for fourth season in April.

Queen Letizia steps out in smart trousers but…

Richa Chadha and Ali Fazal share message for fans ahead of…