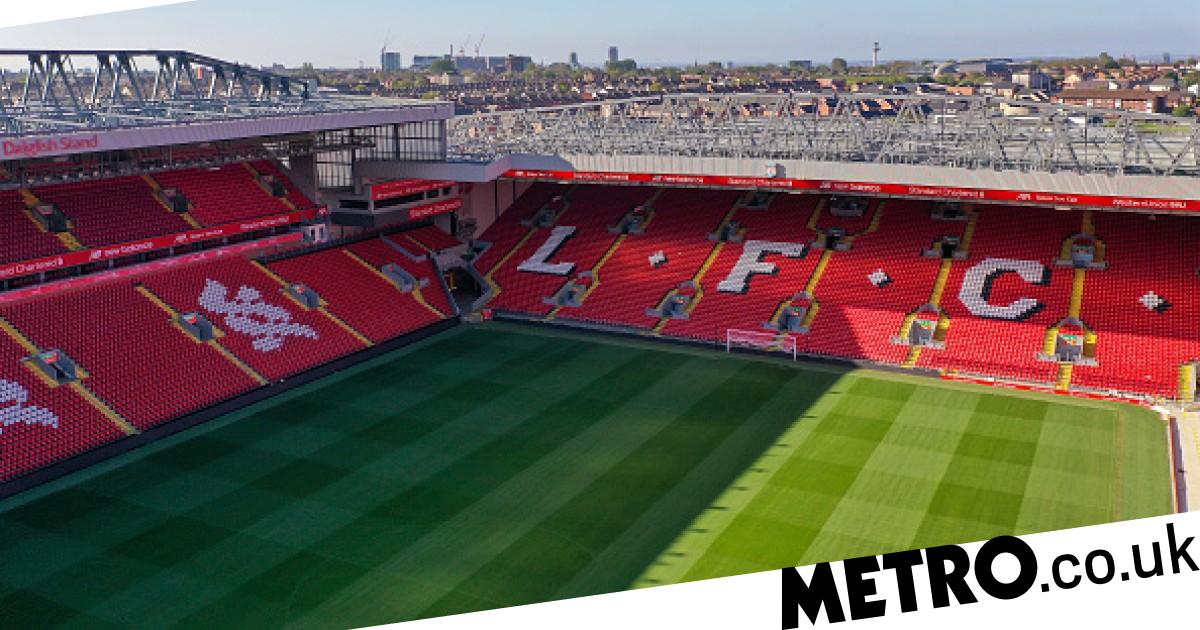 Liverpool’s Anfield and Arsenal’s Emirates stadiums will not be used as venues for Euro 2028 should the UK and Ireland win the bid to host the tournament.

Earlier in the year, England, Scotland, Wales, Northern Ireland, and the Republic of Ireland announced a joint bid to hold the upcoming European Championships.

They are the favourites to win ahead of their only opponents Turkey, who have unsuccessfully bid to host the last five tournaments and are also bidding for Euro 2032 against Italy.

While the host nation(s) will not be decided until September next year, more detailed plans are being submitted to UEFA over the coming months including which stadiums the tournament’s 51 matches will be played at.

UEFA have asked for a 10-stadium shortlist, though this could be expanded to as many as 12, with The Times reporting that Scotland, Wales, and Northern Ireland will have one each, while Ireland will have two, most likely to be Dublin’s Aviva Stadium and Croke Park.

As a result, England will have between five and seven stadiums hosting games but several of the country’s best and most famous grounds have been eliminated from the process already.

This includes the Emirates and Anfield, with the latter not making the cut due to its pitch being too small, a problem that has also ruled out Chelsea’s Stamford Bridge.

Leeds’ Elland Road is also out of the running having been ‘unable to persuade their local authorities to commit the time and resources required to host games.’

Shockingly however, Stadium MK, the home of League One side MK Dons, has been included on the 10-venue shortlist, after hosting several matches during Women’s Euro 2022.

Wembley and Hampden Park in Glasgow hosted several matches during the transcontinental Euro 2020, including the semi-finals and final.

The Aviva was also set to host games but was replaced by the Krestovsky Stadium in Saint Petersburg, Russia in the months prior to the tournament due to the effects of the COVID-19 pandemic.

Lucas Museum delays its opening to 2025