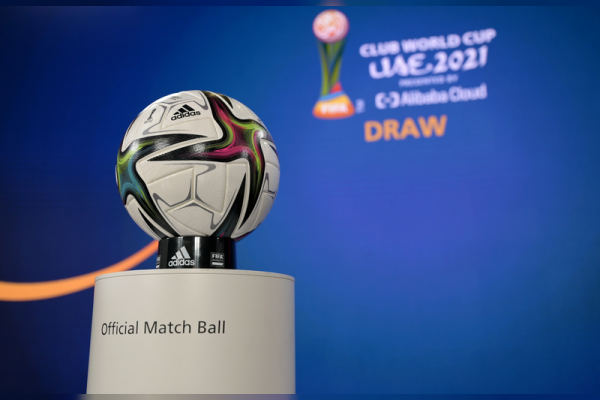 ZURICH, 29th November, 2021 (WAM) — The UAE champions Al Jazira will be facing Auckland City, with Saudi Arabia’s Al Hilal to play the winner, according to the draw of the FIFA Club World Cup which was announced here earlier today.

African champs Al Ahly take on the Mexican side Monterrey for the chance to progress to a semi-final meeting with Copa Libertadores winner Palmeiras, while Chelsea have been drawn to face Auckland City, Al Jazira or Al Hilal in the semi-finals of the FIFA Club World Cup.

2021 was supposed to be the year when FIFA expanded the Club World Cup and started playing it every four years, with the first to be held in China during the summer. But the impact of the coronavirus pandemic saw those plan shelved until at least 2022, 2023 or 2024.

The 2021 FIFA Club World Cup will be held in the United Arab Emirates. After the expanded format was postponed, the original host was supposed to be Japan, until ongoing coronavirus concerns saw them withdraw.

‘Genocide games’: Athletes urged to speak out against Winter Olympics –…

Mamelodi Sundowns tabled offer for Mbule, and NOT Kaizer Chiefs

Lowering the levels of two proteins in a person’s…

Too many pets kept alive when it’s not the kindest option,…

How To Reinvent Continuous Improvement With Intelligent…