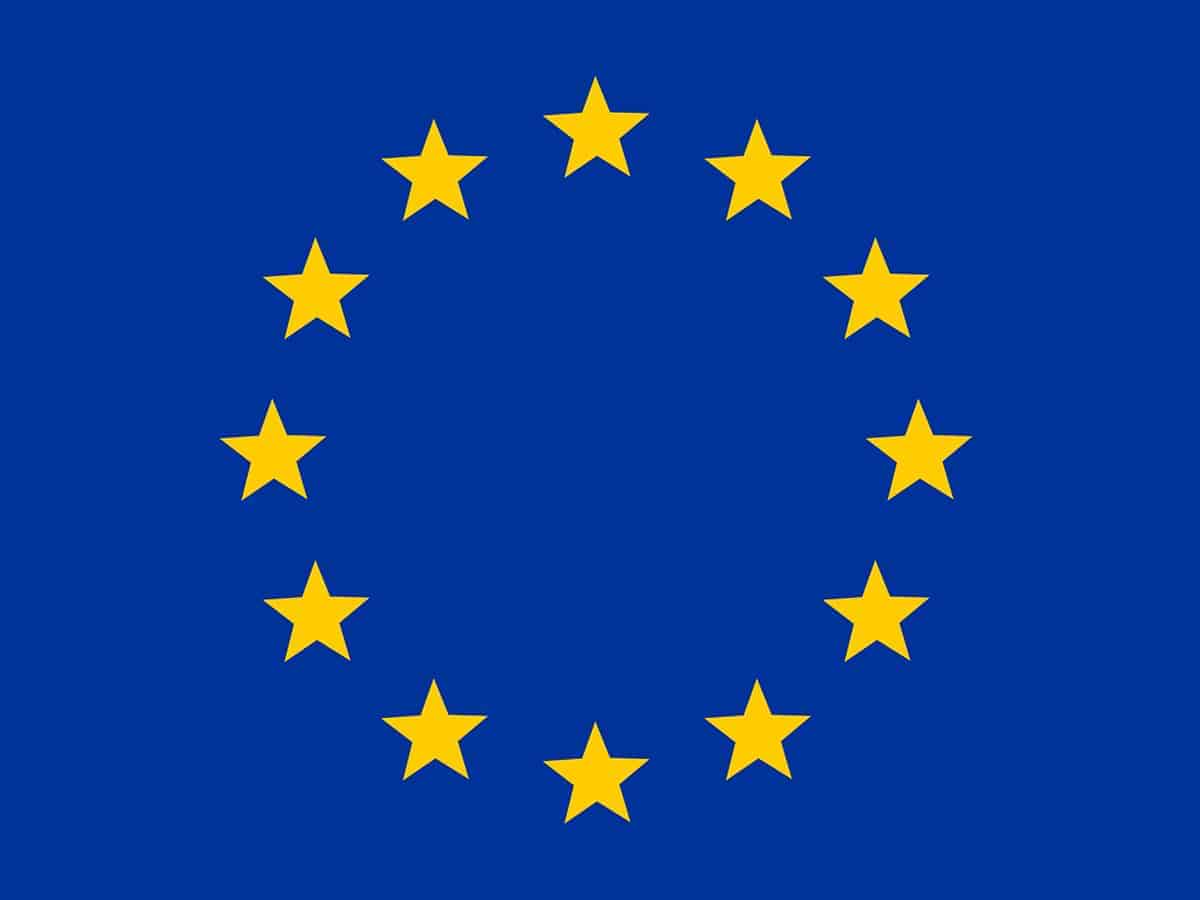 Brussels: Concerned by the misuse of political advertising to undermine elections, the European Union on Thursday unveiled plans to help people better understand when they are seeing such ads online and who is responsible for them.

The proposals, aimed at ensuring fair and transparent polls or referendums, would also ban political targeting and amplification techniques used to reach a wider audience if they use sensitive personal data like ethnic origin, religious beliefs, or sexual orientation without a citizen’s permission.

People must know why they are seeing an ad, who paid for it, how much, what micro-targeting criteria were used. New technologies should be tools for emancipation, not for manipulation, said European Commission Vice-President Vera Jourova.

The commission, the EU’s executive branch, hopes that the 27 member countries and the European Parliament will have debated and endorsed the proposals in national law by 2023, in time for Europe-wide elections the following year.

Political parties, organisations and companies would face fines if they failed to comply.

The material would have to have a direct link to the vote or poll concerned.

Information must be available about the basis on which a person, or group of people, is being targeted by the advertisement, and what kind of amplification tools are being used to help the sponsor reach a wider audience. Ads would be banned if such criteria cannot be met.

The system would be policed by data protection authorities in each of the EU member countries. National authorities would be required to impose effective, proportionate and dissuasive fines when the rules are broken.