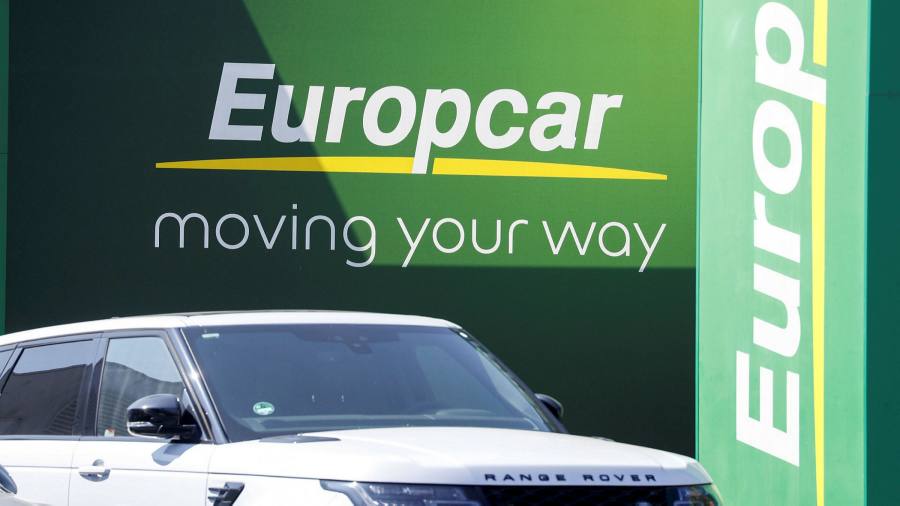 A technical quirk has rendered derivatives linked to the defaulted debt of a French rental car company worthless, in the latest embarrassing incident to hit the $9tn credit default swaps market.

Buyers of credit default swaps (CDS) on Europcar were expecting a payout to compensate them for the company failing to honour its debt. But an auction held on Wednesday to determine the level of award left them with nothing.

The farce marks the latest in a string of mishaps that have undermined confidence in CDS — derivatives that are intended to act like insurance against a borrower reneging on its debts.

With corporate collapses expected to pick up across Europe this year, as widespread government support schemes come to an end, the incident exposes the pitfalls for debt investors looking to protect themselves against losses.

Europcar defaulted on its debt as part of a financial restructuring struck at the end of last year. Less than $100m of CDS is directly tied to the company, but the shock resolution to the CDS claims triggered a sharp move in the iTraxx Crossover index that is widely used as a credit hedging tool.

The problem stemmed from the terms of Europcar’s restructuring, which meant that most holders of its €1bn bonds were restricted from trading, preventing the debt from being included in the crucial auction that determined the swap payout.

This wrongfooted many investors and traders, who had earlier expected technicalities to play in their favour and result in a larger-than-typical payout.

“This is a textbook short-squeeze,” said Jochen Felsenheimer, a managing director at XAIA Investment.

Rather than offering investors a pre-determined payout, CDS are designed to compensate holders for their expected loss on the defaulted bonds. Major banks that trade these derivatives, such as JPMorgan and Deutsche Bank, hold an auction to determine this payout.

In the first round of the Europcar auction on Wednesday, the rental car company’s bonds were valued at 73 cents on the euro, which would have resulted in a 27 per cent payout to CDS holders. However, the restricted supply of tradable debt meant there were more buyers than sellers in the second round, lowering this compensation all the way to zero.

“It is normal for the price to move up and down a few points based on supply and demand, that’s how an auction works, but this is massive,” Mr Felsenheimer said.

The outcome is particularly galling for investors that placed bets last year that Europcar’s swaps would result in relatively high payouts. This was because, unusually, a €50m loan Credit Suisse provided to Europcar in 2019 was eligible for the CDS auction, which could have resulted in a higher payout.

However, a group of hedge funds driving Europcar’s restructuring, such as King Street Capital and Anchorage Capital, bought this loan from Credit Suisse in October, according to people familiar with the matter, meaning it was also subject to the trading lock-up.

While there was still more than enough debt outstanding to settle the swaps properly, not enough holders ultimately sold their bonds into the auction.

“This is an inherent threat in the auction that we always reminded people of,” said Athanassios Diplas, of Diplas Advisors, a former banker regarded as one of the architects of the modern CDS market.

“You cannot rely on someone else to provide liquidity in the auction.”

View: Four ways in which the Budget can fulfil Modi’s dream of a…

US cash mountain: the agony of choice