Europe’s Best Christmas Markets For 2022: Number One Is Budapest 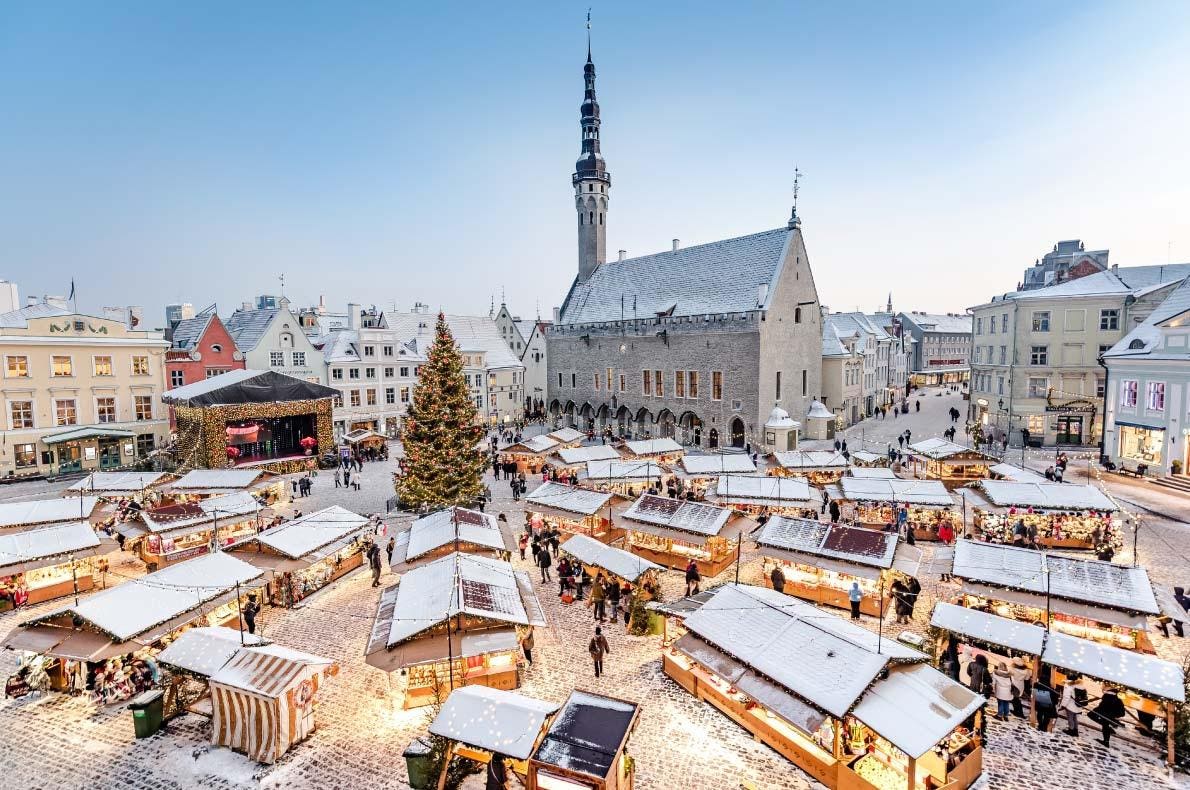 Advent Basilica, Budapest’s extravagant Christmas fair, has won Best Christmas Market in Europe for the third time by European Best Destinations. The organisation works in partnership with more than 350 European tourist offices as well as the Eden network (Sustainable Destinations Awarded by the European Commission) to promote the diversity of tourism in Europe. Over 350,000 travellers, from 179 countries around the world, voted online between 25 November and 8 December for their favorite Christmas markets in Europe. The 20 Christmas Markets selected (among a first list of 100 Christmas Destinations) include markets with traditional chalets that also feature cultural and artistic events with concerts, creative workshops, Christmas lights, fireworks and ice rinks. There’s a focus on sustainability too, with a strong offering of local food and artisanal products.

Winner in 2020 and 2022, this market in front of St. Stephen’s Basilica, is in one of the most impressive squares of the Hungarian capital. This year, it will feature 120 domestic craft exhibitors, gastronomic delights and other surprises.

At number two, the Gdańsk Christmas Fair is considered to be the most beautiful in Poland. During the Fair, the streets of the historic heart of Gdańsk turn into a Christmas town. Yuletide decorations, stalls with local products and an extensive artistic program ensure a merry time for all. Over 120 stalls with unique gifts, decorations and treats, including regional foods based on carefully preserved family recipes, unique handicrafts, home decorations, natural cosmetics and warm winter accessories.

In third place is Craiova, the first year that a Romanian Christmas market has joined the contenders for best Christmas markets in Europe. With an exceptional cultural program including concerts, an ice rink and among the most beautiful Christmas lights (from (over a million led bulbs) in Europe, Craiova offers the best of Christmas. Pretty painted Christmas cottages, carved with different characters from fairy tales by talented Romanian artists from Romania are a unique touch.

From mid-November to Christmas, Vienna’s prettiest squares transform into magical Christmas markets. One of the most well-known Christmas Markets is the traditional “Vienna Magic of Advent”, which turns the City Hall Square into a shining fairytale land. Expect Christmas gifts, tree decorations, sweets and warming drinks, as well as a carousel. The trees of the surrounding City Hall park are festively decorated and radiate in a sea of lights. Another hot spot before Christmas is the cultural and Christmas market in front of Schönbrunn Palace. It is converted into a New Year’s market after Christmas. The atmospheric market offers traditional handicrafts, hand-made Christmas decorations, Christmas concerts and an extensive children’s program, including Christmas workshop.

Located in Franche-Comté (Eastern France), the town of Montbéliard is in this year’s top five Christmas Markets in Europe. World famous for the beauty of its illuminations, this Christmas market is traditional and authentic. During the time of Advent, Montbéliard revives the tradition of Württemberg and organizes a Christmas market like no other with 140 lovely stalls full of authentic and high quality items. Taking a stroll down the illuminated streets, taste the delicious gastronomic products from Montbéliard and France, marvel at the variety of art and crafts, dance to the music and the sound of choral songs.

Denial of responsibility! Pedfire is an automatic aggregator of the all world’s media. In each content, the hyperlink to the primary source is specified. All trademarks belong to their rightful owners, all materials to their authors. If you are the owner of the content and do not want us to publish your materials, please contact us by email – [email protected]. The content will be deleted within 24 hours.
Best Christmas MarketBest Christmas marketsChristmasEuropeEuropean
0
Share

Twitter Blue may be more expensive for iPhone users than the web: here’s why