Every Car In The Queen’s Funeral Motorcade Explained 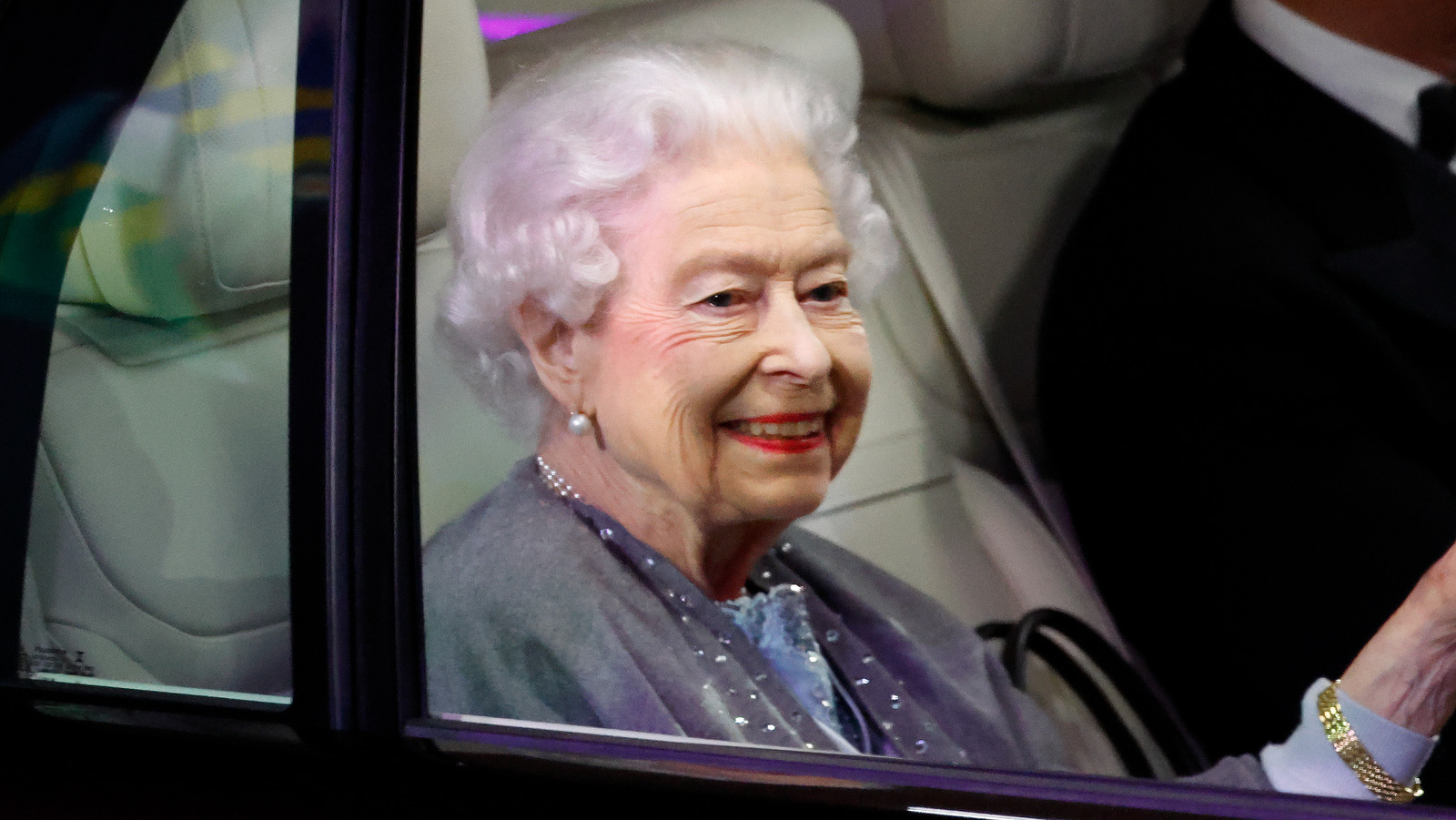 The car carrying the late Queen’s son, King Charles III, also carried Queen Elizabeth II herself to many key events. The Bentley State Limousine Is essentially the British version of “The Beast” — the bulletproof, bomb-proof Cadillac used to transport American presidents, including President Biden and the First Lady as they attended the funeral. Like its trans-Atlantic counterpart, the Royal Bentley can survive a bomb blast, has bulletproof tires, and can be quickly made airtight in the event of a chemical attack.

It was a gift to the Queen from Bentley in recognition of her golden jubilee, which took place in 2002. Although the Queen didn’t pay for it, the car’s value has been placed at around $11 million, making it the second most expensive car in the world at one point. Although the limousine is part of the royal collection and will likely be used by Charles III in the future, it did have a number of features designed to make life easier for Elizabeth II. The cabin was designed to be taller than a standard vehicle’s, so the Queen wouldn’t have to stoop when entering or exiting the vehicle. One of the rear seats was also tailored to the late Queen’s height. Elizabeth II was reportedly around 5’3″ tall, while King Charles III stands at 5’10, and his heir, Prince William, measures 6’3″ — so it’s unlikely the Queen’s successors will find that particular “throne” comfortable.

Man offering prayer at Hanuman temple in Prayagraj not a Muslim, confirm police

Migrant busted for trying to swipe soldier’s rifle at border

Are Calpers, Calstrs, other pension plans headed for crisis?

Mother’s boyfriend gets 22-45 years in death of New…

The Excavation of Hob’s Barrow has unfurled its folk…