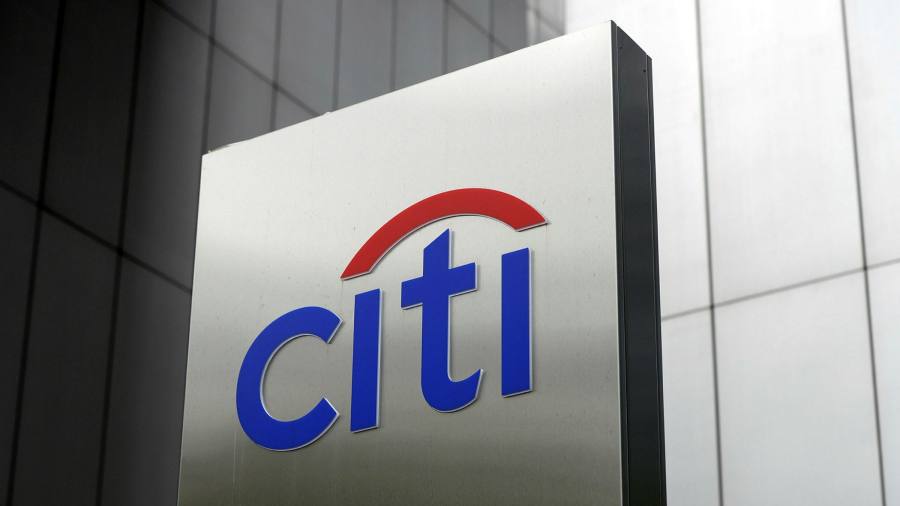 Two former Citigroup bankers have been dragged into a high-profile appeal brought by a former UBS compliance officer and a day trader who are seeking to overturn their criminal convictions.

Fabiana Abdel-Malek, who worked at UBS, and Walid Choucair, were both convicted of insider trading last year at Southwark Crown Court in the UK in a colourful case that detailed confidential tips being passed on untraceable burner phones and meetings at exclusive members’ clubs.

The jury heard that Ms Abdel-Malek gave confidential tips on deals UBS was working on to Mr Choucair, who would trade himself.

In his defence, Mr Choucair denied he had received inside information from Ms Abdel-Malek and instead testified that he had swapped market colour and trading ideas with an informal network of traders, including Alshair Fiyaz, the multi-millionaire owner of St Tropez polo club.

The trial heard claims that the Financial Conduct Authority had received information that a Citigroup employee had spoken to an intermediary of Mr Fiyaz. Mr Fiyaz denies any wrongdoing and has never been questioned by regulators or convicted of any offence.

On Thursday Julian Christopher QC, barrister for Ms Abdel-Malek, told the Criminal Court of Appeal that UBS was not the only bank involved in five share transactions that were at the heart of the prosecution case. “It became apparent that Citigroup was a common denominator,” he told the court.

He added that Ms Abdel-Malek was appealing against her conviction on grounds that the FCA’s investigation had been limited and some material had not been placed before the jury, which could have reached different conclusions and so the convictions were unsafe.

Richard Wormald QC, barrister for Mr Choucair, told the appeal that two former Citigroup bankers, David Johnson, who specialised in M&A between 2006 and 2013, and David Basra, a former head of debt financing in Europe and the Middle East, had been named by the FCA as the possible intermediary and source linked to Mr Fiyaz.

Mr Johnson also traded in two of the stocks that Mr Choucair was convicted of trading in, the court heard. The judges were told that Mr Choucair accepted that insider information had come from illegal sources although he did not realise that at the time.

Mr Wormald claimed there were links between the three men, and also Mr Johnson lived in a “vast house” in London linked to Mr Fiyaz. He pointed to Mr Basra’s “seniority and intimate knowledge of M&A in the City” and added that Mr Basra and Mr Johnson had gone on skiing holidays in Verbier together.

The panel of three judges hearing the case raised questions about the relevance of these connections to the appeal. Mr Justice Davis told Mr Wormald the connections were “very dramatic prose pages but we are in the Court of Appeal. Where’s the logical connection?” He also told Mr Wormald: “You are in no position to say Mr Fiyaz probably was an insider trader.”

On Friday John McGuinness QC, acting for the FCA, argued that the duo’s convictions were safe and that additional material the defence lawyers claimed should have been disclosed by the regulator was “peripheral”. He said that during the trial the defence teams had added agreed facts about the Citigroup connection but “the jury were still sure” enough to convict the pair.

Citigroup said in a statement: “We have co-operated with the FCA in relation to its enquiries into this matter.”

A statement issued on behalf of Mr Johnson said: “Mr Johnson has never been involved in any insider trading of any nature and he was not the alleged intermediary. Further, he has never been contacted by the FCA (in respect of any matter) and it is reasonable to assume therefore that had they had any concerns they would have sought to make contact with him by now.”

Mr Basra could not be reached for comment. He has not been accused of wrongdoing by the FCA.

The story of a Leonard Cohen song in…

‘Magnum P.I.’ Saved After NBC With 2-Season Pickup – The…