“Except A Few Weak Things…” 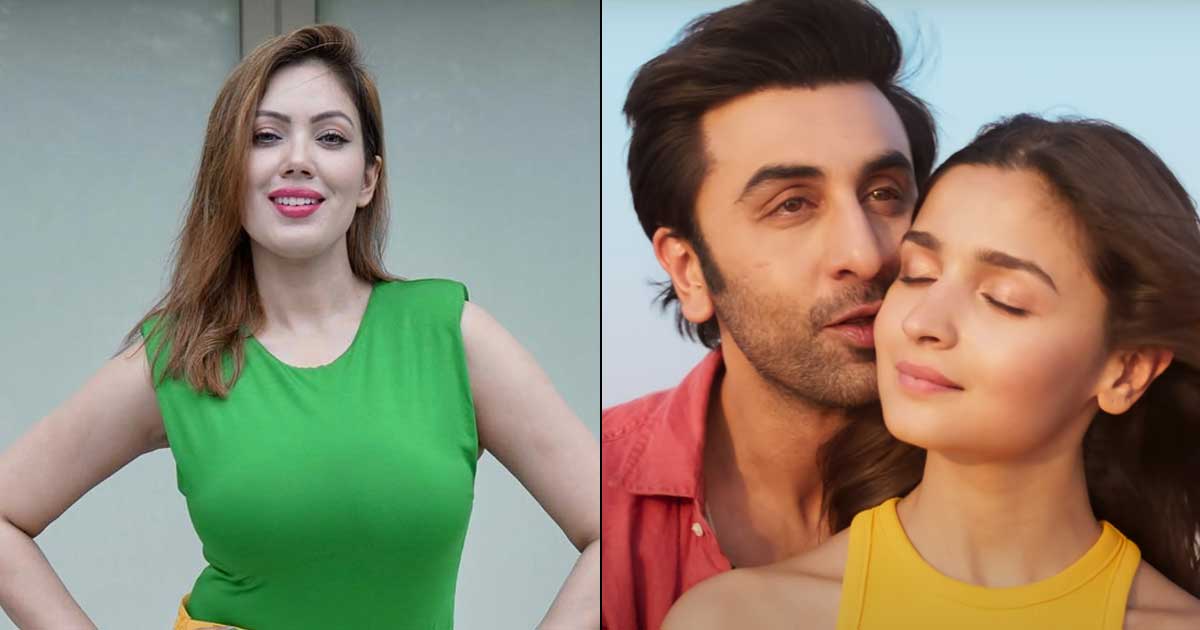 Brahmastra mania is currently spread across the entire country. Now it doesn’t matter which side you’re on because people are at least talking about the Ranbir Kapoor, Alia Bhatt led film. Recently, television star Erica Fernandes shared her review of the Ayan Mukerji directorial and went totally unfiltered about it. Taarak Mehta Ka Ooltah Chashmah fame Munmun Dutta followed the lead and shared her opinion on the fantasy film. Scroll below for details.

There has been a divide as far as Brahmastra is concerned. While a section is lauding Ayan Mukerji for the unimaginable work with the VFX, there remains another side that is criticizing the film for its poor dialogues and romance. But one person who’s constantly being praised is Mouni Roy, who played the antagonist Junoon.

Munmun Dutta took to her Instagram stories and wrote, “Went to the cinemas after a long time and #Brahmastra was absolutely worth it. Except a few weak things, I think it’s really worth a watch. Also it was good to watch a Ranbir Kapoor film. Mouni Roy was outstanding (heart emoji). Waiting for 2nd part now (heart emoji)”

However, within a short period of time, Munmun Dutta ended up deleting her post. The reason behind this is yet unknown. But Taarak Mehta Ka Ooltah Chashmah fans are happy that their Babita shared an honest opinion and agreed that the film does have a few weak points.

Previously, Erica Fernandes had reacted to a fan question and admitted that Brahmastra is not a successful try, as per her. “It was one great try but not a successful one. It was a film high on VFX which was beautifully done. But I wish there were more efforts put into training the actors for this kind of filmmaking and it was not directed by a director whose forte has only been romance,” she had written.

Albeit, Brahmastra continues to earn good collections at the box office. The film has finally crossed the 200 crore mark in all languages within 10 days in India.

Must Read: Explosive! Chahatt Khanna Calls Uorfi Javed ‘Didi’ Over Her Remarks On Sukesh Chandrashekhar Controversy, She Responds, “You’ll Be Forever Known As A Gold Digger”

Malala Is Turning Producer For Apple TV+—And Her New…