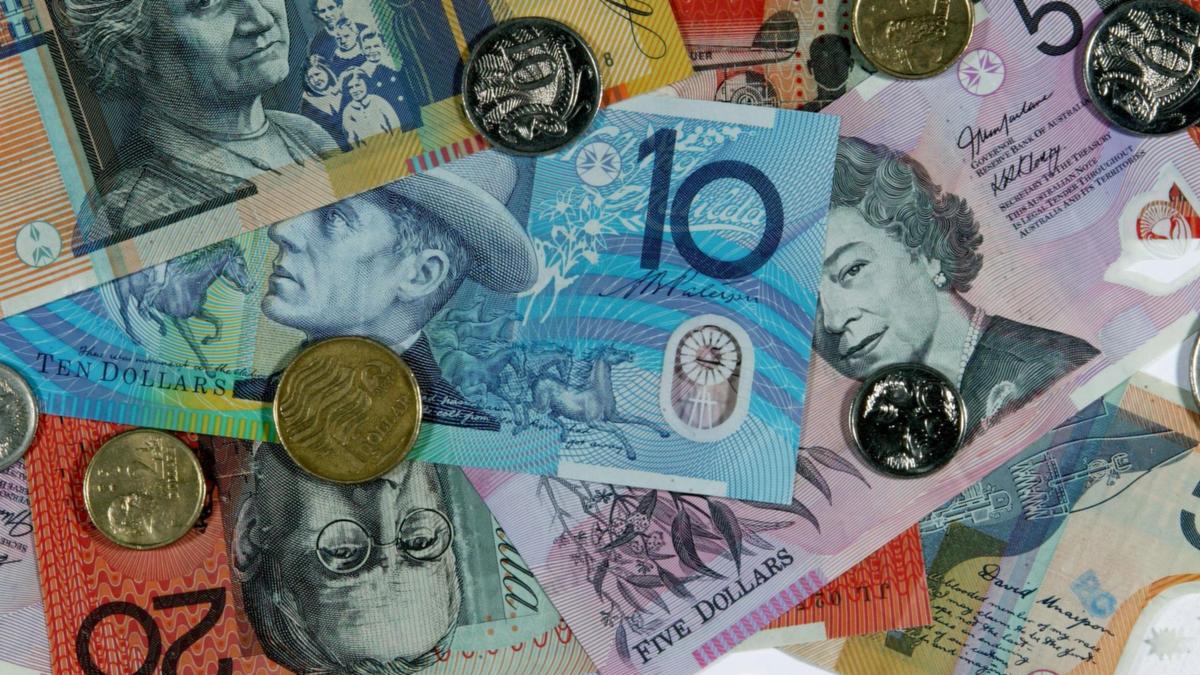 Australians are being told to “get ready” for further financial pain, including a potential recession, after the United States Federal Reserve hiked rates to their highest level since the Global Financial Crisis.

The central bank increased the nation’s cash rate by three quarters of a percentage point to 3.25 per cent, and said further rate rises will occur before the year’s end.

By December, the rate could reach close to 4.5 per cent in a bid to get mounting inflation – currently at eight per cent – under control.

The decision marks the Fed’s toughest policy move since the 1980s and could eventuate in a recession.

WTF is a recession?

“The real fears in the US is that this may well cause a recession, and the US Fed says they will do whatever it takes – they are not stopping until they fix inflation,” he told the Nine Network.

“If the US goes into recession, they are the world’s largest consumer economy, and this is bad news for the rest of the world, including Australia.

“I don’t want to scare people, but forewarned is forearmed.

“Rates will probably go up here as well.”

Fed Chairman Jerome Powell on Wednesday said it was still possible for the central bank to avoid a recession, but that was becoming less likely.

“A failure to restore price stability would lead to greater pain later on,” Mr Powell said.

Mr Phillips said mortgage holders should try to get ahead of potential future pain by paying off their loan at the fastest possible rate they can.

“If people can hold onto their jobs and continue to spend, the better the chance of slowdown, not shutdown,” Mr James said.

“But 1994 shows that the aggressive pace of rate hikes is not something to fear in its own right.

“CBA Group economists expect the annual growth rate of the Aussie economy, as measured by GDP, to decelerate from a 3.8 per cent rate in 2022 to 1.4 per cent in 2023.

Assistant Treasurer Stephen Jones acknowledged there would be further stress for household budgets as a result of the Fed decision.

Supply chain constraints from ongoing Covid-19 lockdowns in China, paired with the war in Ukraine pushing up commodity and energy prices were also fuelling inflation and putting the pressure on budgets.

“There’s no doubt that anything that happens in the US has an impact on us; this is the biggest economy in the world,” Mr Jones told ABC Radio.

Treasurer Jim Chalmers will next month hand down his first budget since Labor formed government, and flagged earlier this week there had been a temporary uplift in the budget’s bottom line.

The $50bn improvement has been driven by high commodity prices, but does not remove the need for fiscal caution.

“We expect there’s going to be difficulty down the line; we know this is coming at us,” Mr Jones said.

“Now more than ever, it’s important we deal with the issues and we have a responsible budget that doesn’t add to the $1 trillion debt.”

Second City will open a new theater in Brooklyn |…

Eijaz Khan and PavitraPunia, one of the most loved couples…