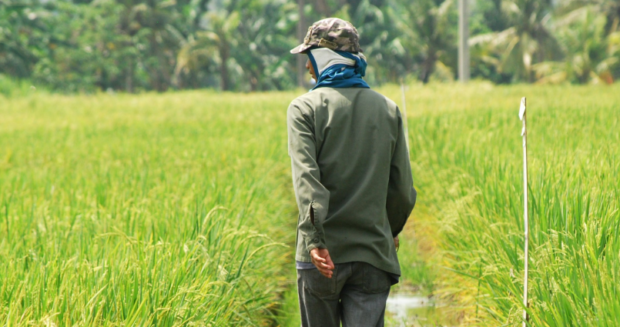 If there is one large obstacle that has prevented us from achieving the agriculture success of our peers in the Association of Southeast Asian Nations (Asean), it is our deficient agriculture extension system. The five-coalition Agrifisheries Coalition cited this as one of the top six out of 30 priority actions that had to be taken as early as 2016. Agriculture Secretary William Dar has taken decisive action on this matter. On Nov. 23, he signed an order establishing a Province-led Agriculture and Fisheries Extension System (Pafes).

We must understand why agriculture grew by only 1.6 percent compared to industry’s 6.8 percent in the last six years. Our farmers and fisherfolk did not produce what our Asean counterparts did. But it was not their fault. Unlike our neighboring countries, we did not have an extension system that enabled them to learn new technologies or get necessary support services. This started happening 30 years ago.

In 1991, the Local Government Code mandated the devolution of agriculture extension services from the Department of Agriculture (DA) central office to local government units (LGUs). Indeed, LGUs are in a better position to understand the needs of their constituents and can therefore implement the most appropriate programs for them. This is the correct strategy.

But structure should follow strategy. The correct structure was not put in place, so the strategy backfired. The government did not address the deficiencies that became obvious soon after the devolution implementation. A study revealed the following:

• Many of the municipal LGUs did not appoint qualified agriculture extension workers (AEWs).

• These AEWs were often assigned tasks unrelated to agriculture and fisheries.

• Since many municipalities were too small to have economies of scale, they could not implement extension programs that would improve farm productivity and income.

The provincial LGUs had no administrative control over the municipal LGUs. Therefore, there was no coordinated provincial plan that the municipal extension workers could follow or be measured against. Many said the former agriculture extension system was better because there was at least direction and accountability from the DA central office. The solution, therefore, is not to change the strategy but to correct the wrong structure.

This is exactly what Secretary Dar ordered:

Find out the exact problem in the provinces, with its details. This is done through extensive consultations with all key stakeholders. These include the provincial and municipal LGUs, the state universities and colleges, business sector, farmers and fisherfolk, nongovernmental organization and the DA field offices and bureaus.

Based on these consultations, a Pafes should be created.

Pafes centers should then be established. The centers will have full-time personnel tasked with coordinating, monitoring and evaluating the extension work and workers on a regular basis for performance improvement.

Credit for these innovations goes to the DA, as well as to the technical inputs of the Coalition for Agriculture Modernization in the Philippines led by its chair, Emil Javier, and its president Ben Peczon.

There are two recommendations. The first is the absolute necessity of a good provincial agriculture development plan. Without this, the focus needed for extension will be lost.

The second is adequate funding that Congress is now deliberating on. Our information is that there is funding for only 10 provinces. There should be at least one for every region, with a supplemental budget to cascade the Pafes essential components to that region’s other provinces. Only then can extension become the key to agriculture success. INQ

The author is Agriwatch chair, former ecretary of Presidential programs and Projects, and former Undersecretary of DA AND DTI. Contact is [email protected]