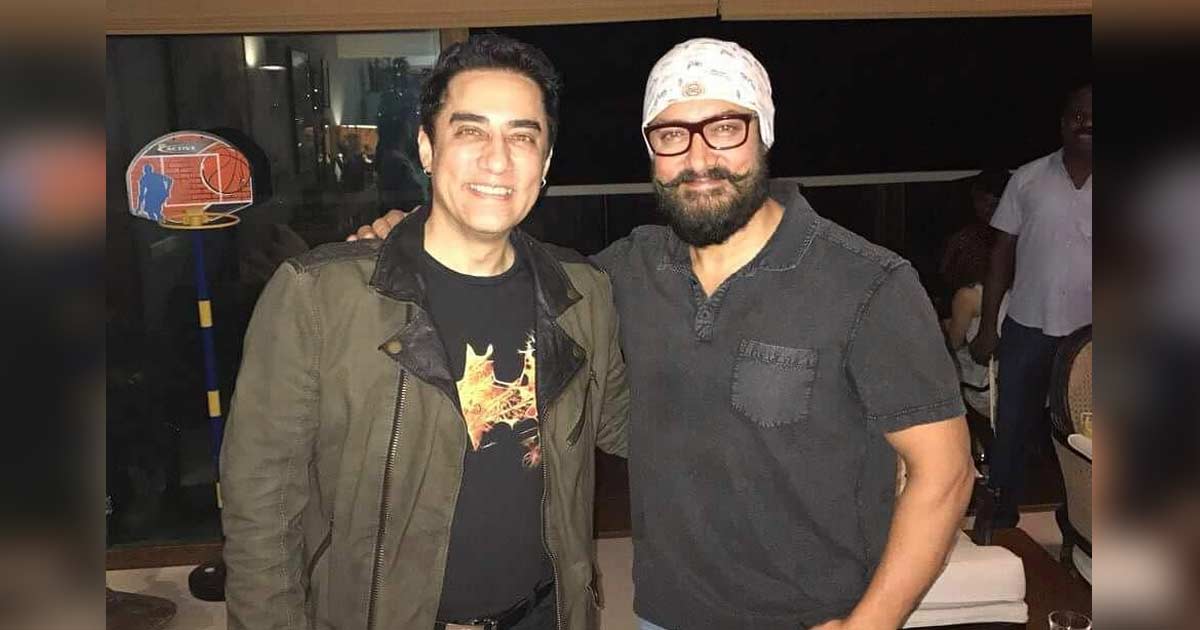 Aamir Khan’s brother Faisal Khan has always maintained a simple life and has truly been a humble person. He never holds back sharing his honest views and is called a gentleman by many. Recently, he was approached by Bigg Boss 16 but the actor-director turned down the offer. Now, he’s back in news and this time over his shocking revelation. Keep reading to know more.

For the unversed, things haven’t been always good between Aamir and Faisal. Despite being brothers, Faisal has made some shocking claims against the Laal Singh Chaddha actor and shared about the differences between them, in the past. Now, in a recent interview, Faisal has once again made a revelation about his brother.

Talking to ETimes, Faisal Khan opened up about many things including Bigg Boss 16’s offer, future projects, Laal Singh Chaddha and much more. Opening up about rejecting Bigg Boss‘ offer, he said, “In Bigg Boss, everyone is pitted against each other, they fight, argue and then you’re also given tasks. They play with you mentally. I didn’t want to get trapped in that zone. They give you some money but by Allah’s grace I don’t need much money. So, I thought why should I get caged? Who likes being caged? Everyone likes a free life. That’s fun, you know.”

Further adding to it, Faisal Khan made a shocking revelation about being caged in Aamir Khan’s house. “Qaid hone mein mazaa nahin hai (there’s no fun in being caged). I have been caged once in Aamir’s house. I don’t intend to get caged again. I want to live free and flow like water,” the Faactory actor-director quoted.

Faisal Khan also reviewed Aamir Khan’s Laal Singh Chaddha and expressed his mixed opinion about it. He said, “I felt that the film was good in parts. I felt that Aamir should have selected a better script, especially because he was coming with a film after 4 years. I liked the film in parts, but not completely. With Aamir and other good actors you expect them to do too good work. They should blow your mind. But that didn’t happen with Laal Singh Chaddha, unfortunately. It was not a “wow!” film.”

On the work front, Faisal Khan was last seen in a Kannada film, Oppanda.