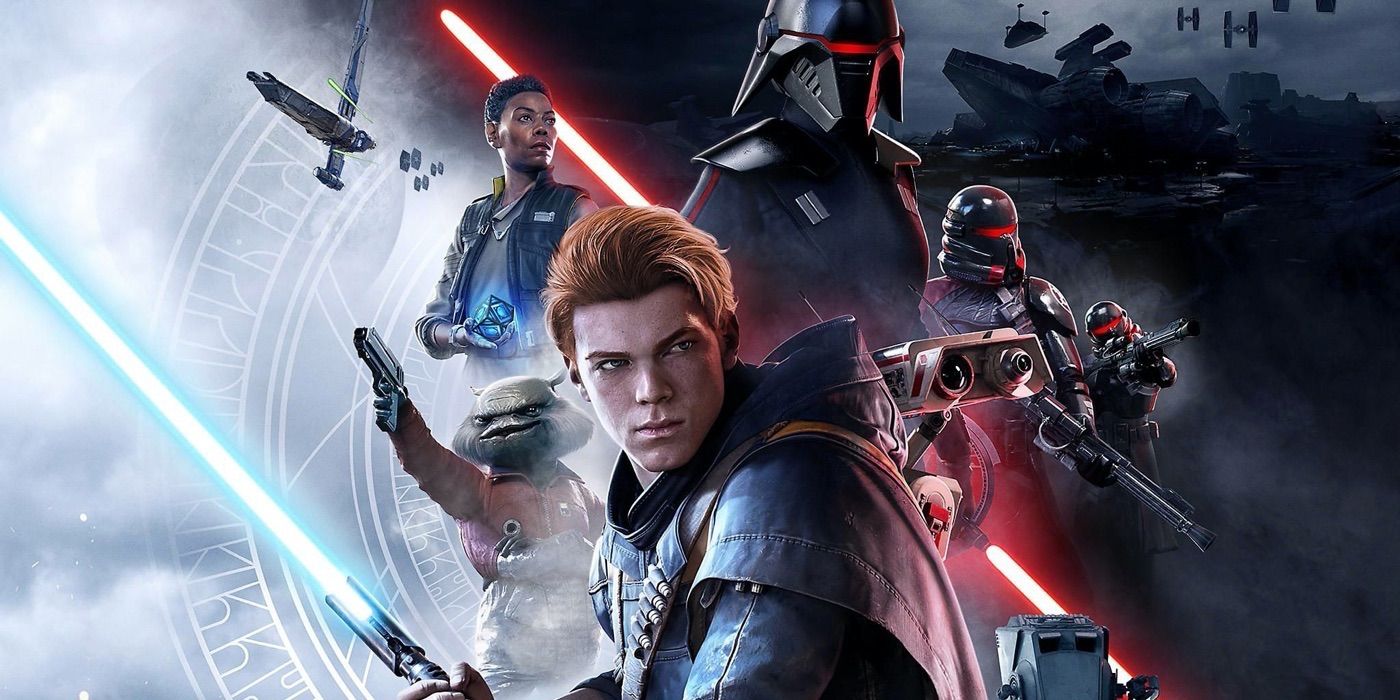 After a recent successful spell of Star Wars games from EA, Lucasfilms Game and the publisher are now working on multiple Star Wars projects. While this is nothing more than a confirmation that there are multiple titles in development, we can now anticipate what Star Wars-related content we’ll be getting from EA. Yes, one of them is a sequel to the beloved Star Wars Jedi: Fallen Order.

The announcement was made public in a blog post and confirms that Respawn Entertainment will be helming all of them. Respawn Entertainment previously worked on Jedi Fallen Order and are best known for the Titanfall series and Apex Legends. Discussing about the upcoming games, Douglas Reilly, VP, Lucasfilm Games, said:

We are excited to continue working with the superbly talented developers at Respawn. They have demonstrated excellence in telling epic Star Wars stories along with best-in-class gameplay across different genres and we are looking forward to bringing more amazing experiences to the galaxy far, far away.

Regarding the sequel to Jedi Fallen Order, all we know so far is that the project is led by Stig Asmussen and is already deep into development. Asmussen has previously worked on the critically acclaimed franchise God of War. This also assures us that there will be more Star Wars from EA if there were any lingering doubts. The publisher recently lost the exclusive license to publish Star Wars games. More publishers are now working on Star Wars games because of the new agreement.

Ubisoft is already working on a brand new Star Wars project, which is led by Massive Entertainment and will use their in-house Snowdrop Engine. Quantic Dream also recently announced that they’re also working on a game called Star Wars: Eclipse, with a brand new trailer that premiered during The Game Awards. We have very little details on each of these games.

Aakash Regmi is a Gaming News Writer at Collider. He loves video games and will never stop playing Assassin’s Creed.

Middle-age spread: it might not be as bad as you think | Obesity

Review: ‘Montana Story’ Is the…

‘She-Hulk’ To Be Set During the Blip, According To Fan…

Black Mirror Will Get Reboot In New Kind » GossipChimp