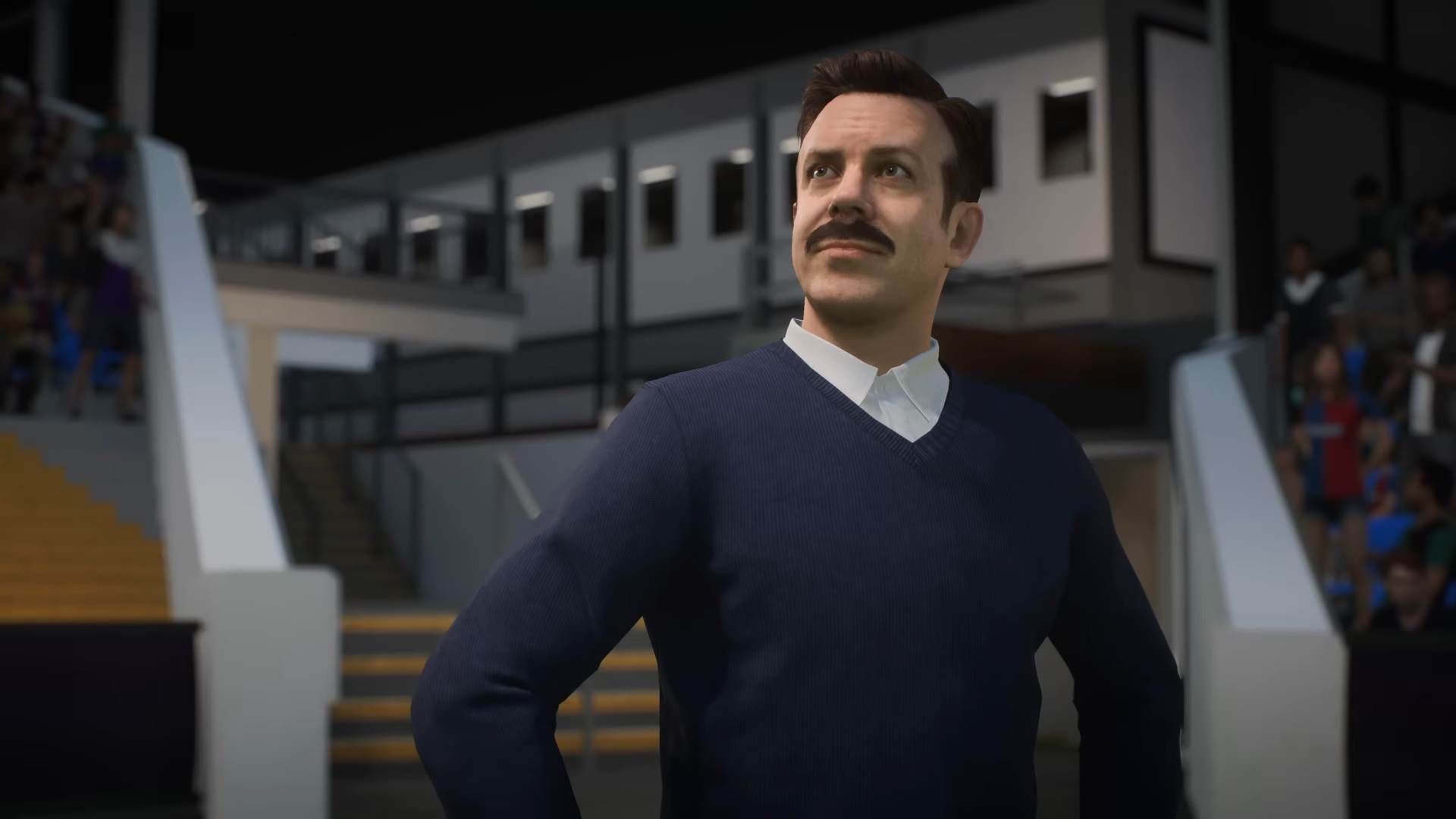 Electronic Arts and Warner Bros Interactive revealed that FIFA 23 is crossing over with the sports comedy-drama TV series Ted Lasso.

The AFC Richmond soccer club will be added to the game and can be used across FIFA 23‘s various game modes such as Career mode, Kickoff, Online Friendlies, and Online Seasons. AFC Richmond items, including things like kits and manager items, can be unlocked through FIFA Ultimate Team and Pro Clubs.

Not only is the fictional English team playable, but the titular main protagonist Ted Lasso (played by Jason Sudeikis) will also be a selectable manager in Career Mode. The club’s home stadium, Nelson Road, is also available to play matches in the game.

He&#39;s proven he belongs in the game, now Ted Lasso and @AFCRichmond are playable in FIFA 23 starting September 30.

“I am truly fortunate and deeply grateful to have had many special moments in my career thus far, and I consider this experience among the best of them,” says Sudeikis. “As longtime fans of EA Sports FIFA, having Ted Lasso and the whole AFC Richmond squad incorporated into the newest version of the game is truly a dream come true for myself and the rest of the fellas.”

David Jackson, EA Sports vice president of brand, adds: “In a short time and with limited prior experience, Ted Lasso has become a cultural phenomenon, bringing the passion of football and the power of belief to life for millions of fans across the globe. We’re thrilled to welcome both Ted and AFC Richmond to FIFA 23.”

Betty White’s belongings will be auctioned, and here are some items you could own | Entertainment News