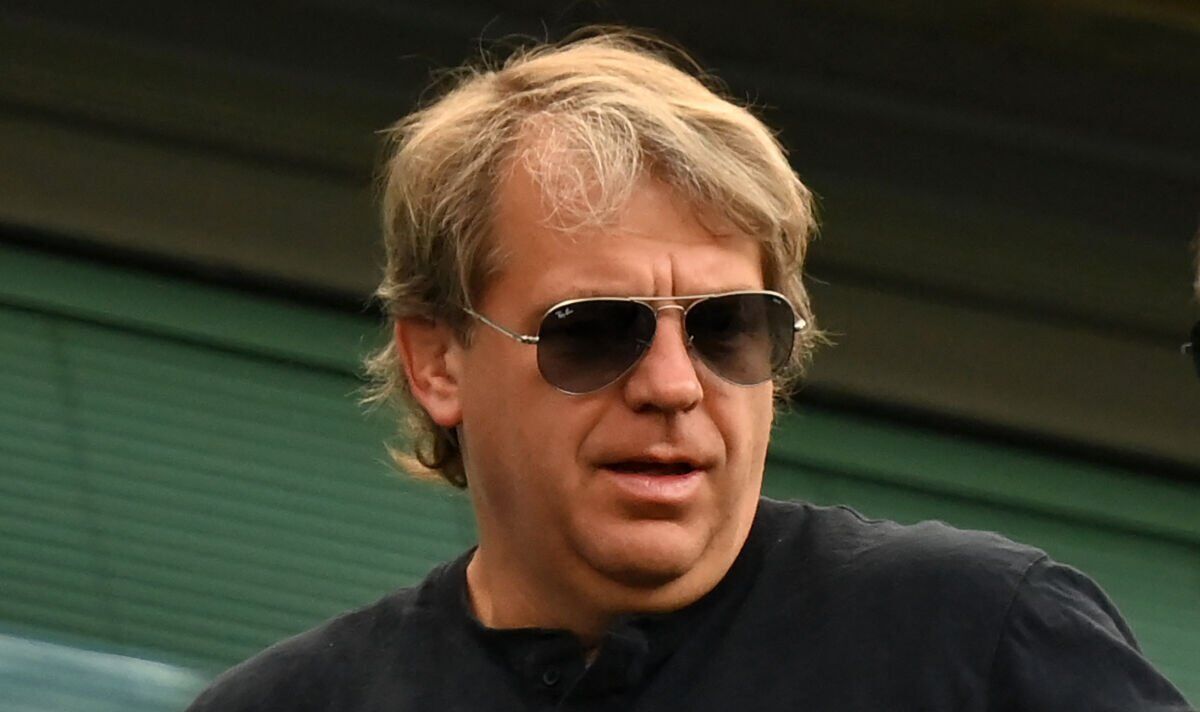 Chelsea are edging closer to appointing Christoph Freund as their new sporting director in a move that will revamp the club’s transfer strategy. The Austrian is close to finalising his move to the Premier League from Red Bull Salzburg after owner Todd Boehly became impressed in dealing with the transfer chief during negotiations over the summer.

Freund, who has overseen deals that included signing Erling Haaland, Dominik Szoboszlai and Benjamin Sesko for the Austrian champions, is poised to take the vacant role at Stamford Bridge with a deal close to being confirmed.

Graham Potter has already given his seal of approval for Freund’s appointment and he will work closely with the new head coach and his recruitment analyst Kyle Macaulay, with Boehly keen for the Englishman to work closely with the transfer guru. And while there is inevitable excitement about who Freund will find to bring to Chelsea as his first signing, there are some potential issues ahead of his imminent arrival.

1. A wider network to oversee

According to Transfermarkt, Chelsea employ 15 official scouts on their books, with two more youth scouts and another two for goalkeeping. There are likely to be countless more that enjoy a more liberal relationship with the club — working on a more covert basis as freelancers in attending matches under the radar to find obscurely-known talent.

Freund, however, has worked with a close team of just seven scouts at Salzburg and that gives him an easier scope of what is happening in his team. Some might see his move to Chelsea as a positive, giving him a wide range over the world of football in order to uncover talent. But ensuring his new staff are all tuned in to his and Potter’s profile of a player will be a tall order.

2. Handling his own project

An argument made about Freund is that he has simply rode off the back of Ralf Rangnick’s successes, with the likes of Sadio Mane and Naby Keita giving Salzburg the springboard to continue the German’s stellar work in unearthing gems for the future.

And while Freund has ensured there has been no shift in philosophy or recruitment from Rangnick’s plan since taking the helm, it will provide him with a different challenge to be the man tasked with leading Chelsea’s new strategy.

The blocks were already built in place for him at Salzburg; he merely cemented them. But in west London, it will be up to him to recreate what he has achieved — albeit with a slightly different approach. And armed with Boehly and Clearlake Capital’s cash, there will be an expectation that any new signing will deliver some sort of tangible return. If they don’t, Freund will be the man to blame.

The oldest player signed by Freund in his six-year spell with Salzburg was a 26-year-old, Paulo Miranda. This summer, Boehly brought in 33-year-old Pierre-Emerick Aubameyang, Kalidou Koulibaly who is 31 and spent £70million on Wesley Fofana. The contrast is that Freund is no longer recruiting with solely the future in mind.

Chelsea, as a top club, need to be competing for the top four every season at a minimum. They cannot rely on signing teenage talents and selling for big fees, nor would they aim for that given Boehly’s ambition.

Players such as Luka Sucic and Sesko will always prove to be valuable in finding the players of the next generation and selling on for big profits. But Chelsea are flushed with funds and need quality now that can deliver week in, week out.

That will require Freund to move out of his comfort zone and search for players using a wider age parameter. And after Miranda’s failure to impress, he will be eager to show it was merely a one-off as he helps Potter recruit for the next transfer window.

4. Working for one manager

Since Freund has been sporting director, Oscar Garcia, Marco Rose, Jesse Marsch and Matthias Jaissle have all been brought into the dugout at Salzburg. But it is very much expected that Chelsea will attempt to give Potter the entirety of his five-year deal to put his project together, given their vast expenditure to bring him to the club.

And that will mean Freund identifying and signing players that are designed to fit the manager’s sporting needs, rather than the club’s overall profile for a new signing. At Salzburg, they specifically brought in highly athletic, young and quick players who were keen to press from the front. Now, he has a different brief entirely.

Potter is a relaxed character but has been given a fair share of power in terms of transfers, and with Macaulay very much in the 47-year-old’s corner, it will be down to Freund to ensure Potter is happy with the work he is doing.

Since giving up his career as a footballer to become a general manager and then sporting director, Freund has only worked with Salzburg over the past decade. The 45-year-old may believe it is time to try his hand elsewhere, but the fact remains he is yet to do so and his inexperience suggests this is more than a gamble than it initially looked.

Chelsea fans only need to see what happened to Monchi, the transfer guru behind Sevilla’s well-oiled operation, when he moved to Roma to know that his success is not guaranteed. His methods were not nearly as effective in Italy, resulting in a number of misguided arrivals, and he returned to Sevilla at the first opportunity.

With higher expectations and more pressure working in England, it remains to be seen how Freund will cope in a role that has been given to only two men over the past 20 years — Frank Arnesen and Michael Emenalo — with no experience of working elsewhere.

EXCLUSIVE: Gauri Khan reveals it was Karan Johar who suggested her to be on Fabulous Lives Of Bollywood Wives 2 : Bollywood News

Maha Saptami 2022 Date & Significance: From Shubh Muhurat to Auspicious Rituals During Durga Puja, Everything You Need To Know

LeBron James Names His Favorite Opposing City To Play In

Christian Pulisic sends message to Graham Potter ahead of…

Sodiq Yusuff is the fighter to watch