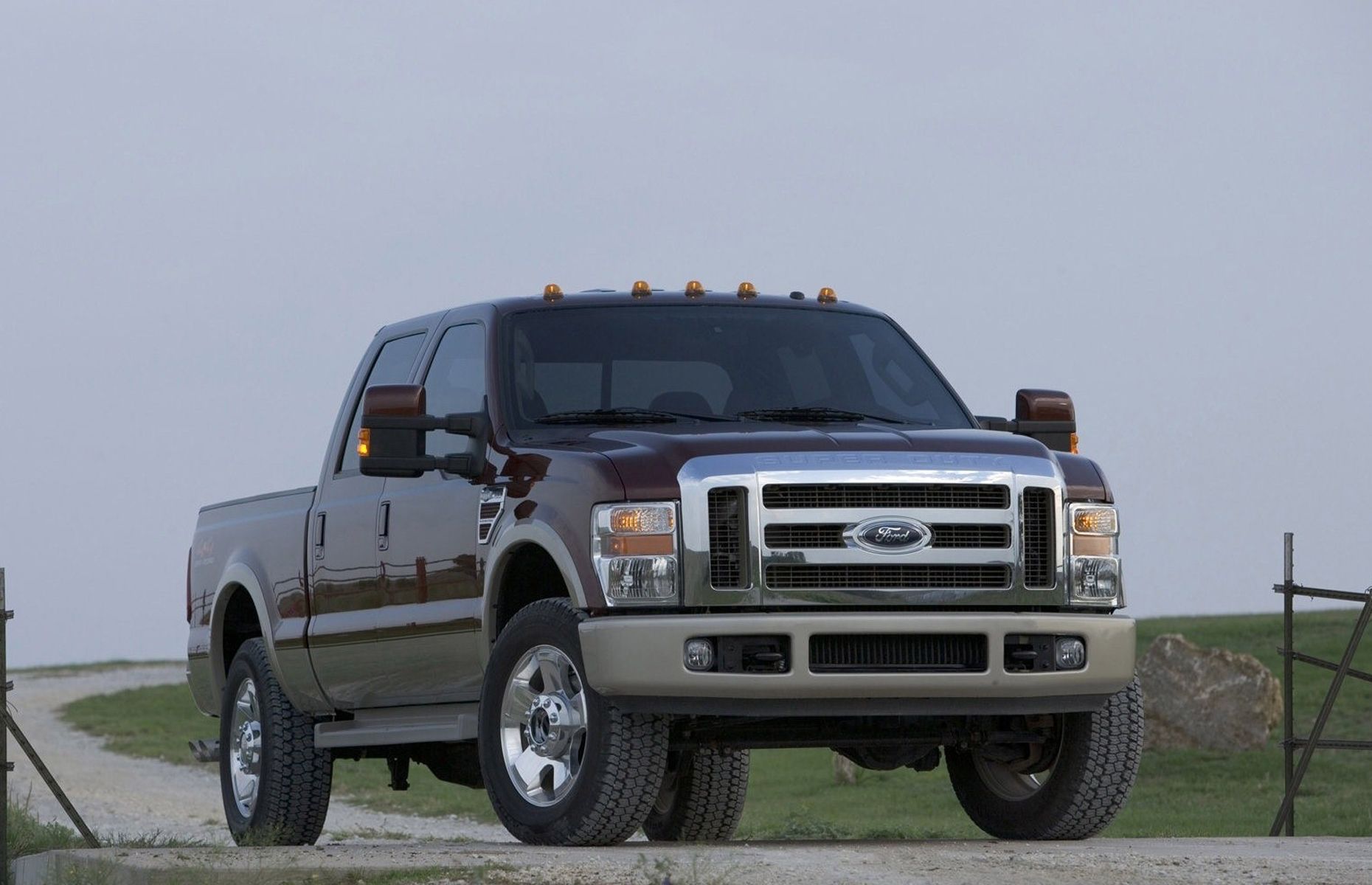 The saga surrounding the roofs of Ford Super Duty pickup trucks entered a new chapter today when the U.S. District Court for the Eastern District of Michigan saw a class-action lawsuit filed claiming the automaker intentionally decreased the structural integrity of said roofs, thereby putting occupants at risk in the event of a rollover.

Law firm Hagens Berman filed the suit, saying Ford made numerous small design changes that, over a number of decades, reduced the strength and therefore safety of its Super Duty roofs in order to save company money. Specifically, the firm claims Ford deleted parts of the roof and windshield structure, and decreased the quality and thickness of the roof’s steel over the 1999 through 2016 model years.

“When the public looks at Ford’s history of subtle, yet impactful and plentiful design choices over the decades it has made these trucks, a single storyline is clear: Ford has repeatedly chosen to degrade the structural capacity and therefore safety of its trucks, again and again, for sake of cost savings,” said Hagens Berman co-founder and managing partner Steve Berman in a statement. “A read of Ford’s choices is a redundant tale of deletions and downgage of steel, reducing the thickness of essential components of the truck cab.”

The class-action suit comes on the heels of a recent verdict that awarded US$1.7 billion in punitive damages to the family of a Georgia couple, Voncile and Melvin Hill, who were killed when the roof of their 2002 F-250 collapsed during a rollover. Ford is currently in the process of appealing that ruling, and says it will also fight this new class-action filing.

“While we typically don’t comment on active litigation, Ford Super Duty trucks consistently meet or exceed industry safety standards with roof strength that meets or exceeds industry custom and practice for design and performance,” Ford told Driving in a statement regarding the class-action suit. “Ford constantly innovates and has done so for decades to reduce rollovers and enhance passenger protection when they occur.”

As for the Hill v. Ford ruling, the Blue Oval’s legal team says the company faced “unconstitutional sanctions” that rendered it unable to properly defend itself. Here’s what the company had to say about that case.

“The verdict in the Hill v. Ford case resulted from unusual, arbitrary and unconstitutional sanctions imposed by the court against Ford for purported violations of evidentiary rulings in a 2018 trial. As a result of the erroneous sanctions, the jury in the August 2022 trial was directed to find against Ford,” the automaker’s statement reads. “Ford was not allowed to defend the safety of the vehicle during trial, and the jury did not make, and was not even asked to make, any findings that the vehicle contained a defect or is unsafe. Every court that considered similar design defect claims in the Super Duty line of pickup trucks – three juries and a federal district judge – has ruled for Ford.  Ford believes that the sanctions and the verdict are unconstitutional and legally and factually improper. We are seeking a retrial that permits us to present our evidence about the safety of the vehicle.”

Ford concluded the statement by writing that it “stand[s] by the safety of the Super Duty line of pickup trucks and all our vehicles.”