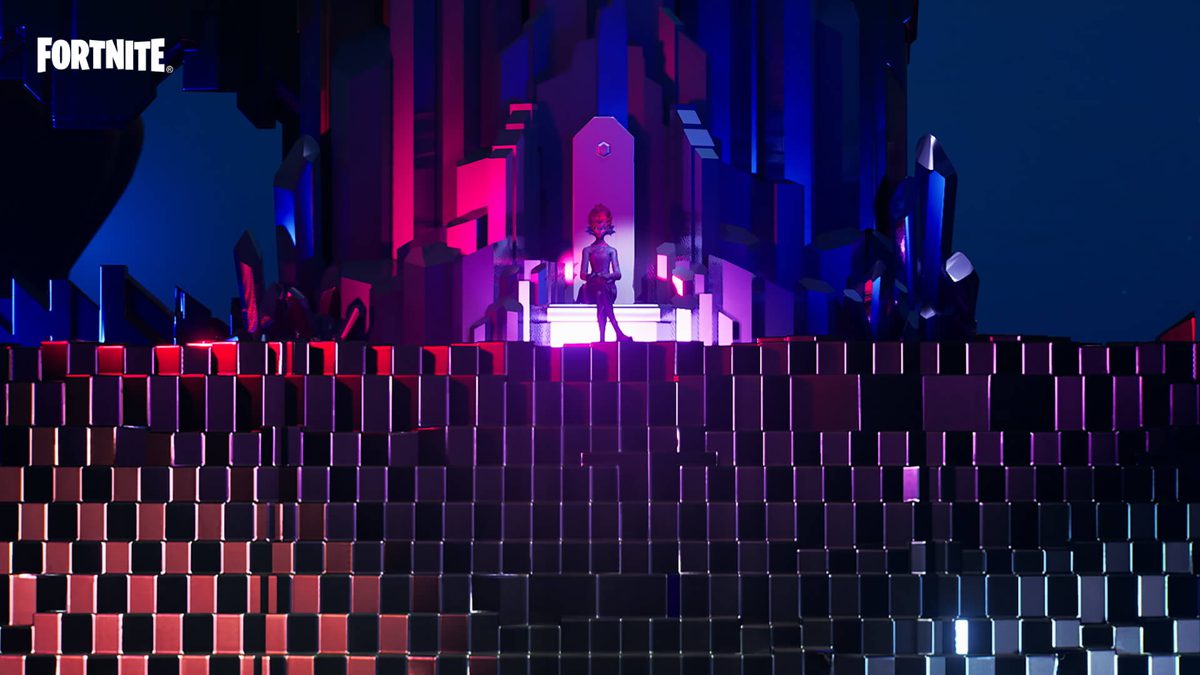 As we all know, the latest seasonal update for Fortnite has arrived and now players will be striving to earn everything available in the new Battle Pass. The latest season is Fortnite Chapter 3 Season 4 and it has been dubbed as ‘Paradise’. Chrome is taking over Fortnite Island and it is upto the players to use it to their advantage. With the new season, also come the new weekly challenges, which are essential in earning XP to progress in the Battle Pass tiers. Check out all the Fortnite Chapter 3 Season 4 Week 0 Challenges below:

Deploy a Port-A-Bunker at a Named Location

This is one of the easier challenges in Week 0, the players just have to find a Port-A-Bunker and deploy it at any of the named POIs.

Eliminate an enemy within five seconds after sprinting while Chromed

This challenge might require some skill from the player as well as timing. The players will have to first use a Chrome Splash to Chromeify themselves. Then they will have to sprint towards an enemy and take him down within 5 seconds after stopping the sprint.

Emote at The Flairship, The Driftwood, and No Sweat Insurance

Another fairly easy challenge that players can complete in one game, players just need to travel to these locations and emote in the area to complete it. These are all floating locations so players will have to look for jump pads in the area. The Flairship can be found at the Rave Cave, the Driftwood at Lustrous Lagoon and No Sweat Insurance at Tilted Towers respectively.

This is an easy challenge, the only difficult part is that players need to survive as they will have to complete it in a single match. Both of them can be found in Shifty Shafts, players should head to this location after getting off the Battle Bus and then dislodge the boulder and Knock down the Timber Pine, which is large tree.

Purchase from a Mending Machine

Very easy challenge, players just have to visit gas stations and use their gold to make a purchase and complete this challenge.

Another easy challenge, the only difficult part is locating the Chrome Splash, which can be acquired through chests or through on ground loot. Once acquired, the players just need to toss it on a wall and it will become penetrable. Phase through it within 5 seconds of throwing the Chrome Splash to complete this challenge.

‘House of the Dragon’ Episode 5 recap: ‘We Light the Way’ closes a chapter, but not before touching on a painful trope (SPOILERS)