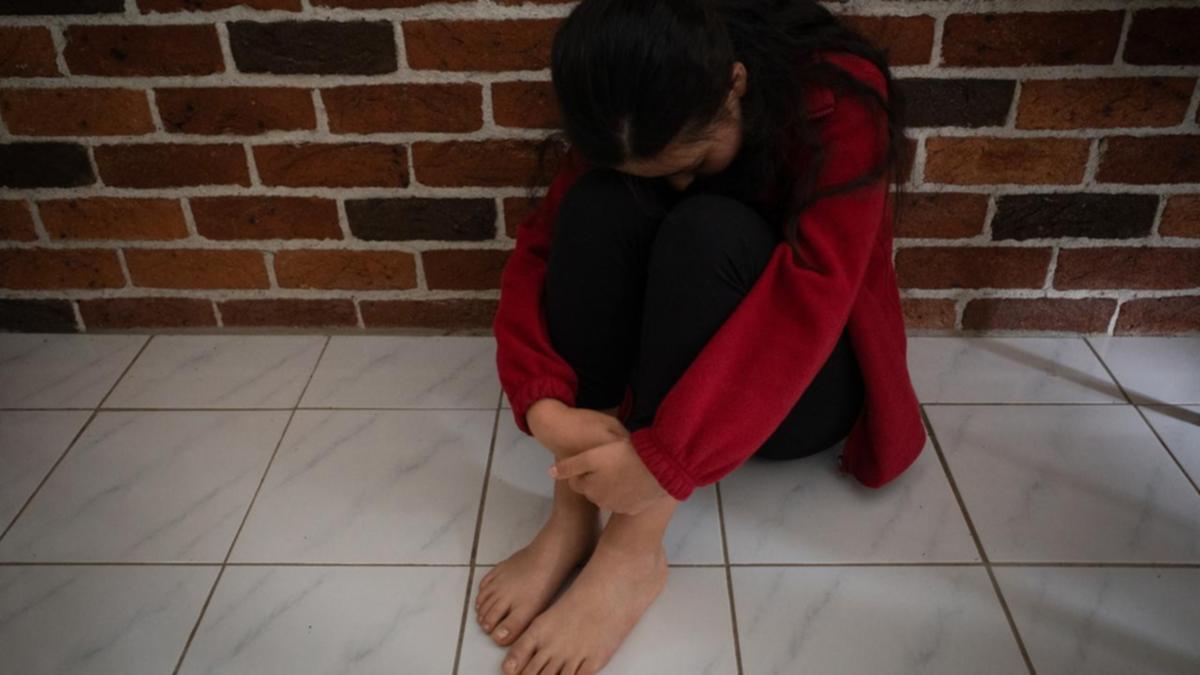 A child in state care missed school because he didn’t have a winter uniform, showing how the $1.6-billion-a-year system is broken, Labor says.

The NSW government on Monday launched an independent review into the plight of two brothers whose troubled experience in “last resort” out-of-home care emerged in Children’s Court proceedings.

Known by pseudonyms Lincoln and Finn, the year 6 and year 7 boys had their near-perfect school attendance plummet after they were placed into state care.

Despite receiving almost $2600 per day to look after the children, short-term foster care agency Lifestyle Solutions outsourced the care to another agency, the court was told.

That second agency’s carers often brought the kids to school late, were up to 45 minutes late in picking up and didn’t have any official identification, a mandatory reporter said.

Both boys told a government caseworker they didn’t want to go to school as they were cold because they didn’t have winter uniforms and and were concerned about the distance.

“It is both shocking and unacceptable that children in care of the state are too cold to go to school because they do not have a winter uniform,” Children’s Court Magistrate Tracy Sheedy said in a review of the case.

Lincoln told his school principal he had “pain in the stomach” after often going hungry, while Finn told a lawyer his home often ran out of food days out from the weekly grocery shop.

The type of care the boys were in is called alternate care arrangement.

Usually used in crisis situations, the “last resort” setting involves children being kept in hotels, motels or serviced apartments. About 100 children are in such arrangements at any one time in NSW.

The magistrate said the continuing placement of Finn and Lincoln in the current model of care was “not appropriate” and it appeared on the evidence to the court that no long-term foster carers were available for the brothers or their younger siblings.

Labor said the latest review was one of at least 24 into the out-of-home care system since 2011.

“The NSW Liberal government’s failure to act on previous reports, means vulnerable children continue to be failed by the state,” families and community services spokeswoman Kate Washington said on Monday.

“The system is broken, and it’s breaking the most vulnerable children in the state.”

The communities and justice department said oversight and regulations were in place to ensure minimum standards of care were being met.

All allegations of misconduct would be taken “extremely seriously”, a departmental spokesperson said.

“We acknowledge that this judgment does not reflect the standard of care the community expects and it is an important opportunity to learn and make the necessary changes to prevent this from happening again,” they told AAP in a statement on Monday.

“The focus of the review will be to understand what happened, why it happened and improvements that can be made by all parties, including Life Without Barriers, Lifestyle Solutions and (the department) to ensure it does not happen again.”

Families and Communities Minister Natasha Maclaren-Jones said the safety and wellbeing of all children in NSW was “an absolute priority” of hers.

The system is currently expanding to support people up to the age of 21.

Denial of responsibility! Pedfire is an automatic aggregator of the all world’s media. In each content, the hyperlink to the primary source is specified. All trademarks belong to their rightful owners, all materials to their authors. If you are the owner of the content and do not want us to publish your materials, please contact us by email – [email protected]. The content will be deleted within 24 hours.
LifestyleParenting
0
Share