Fuel payment: Gap between the price of petrol and diesel increases to record 17p 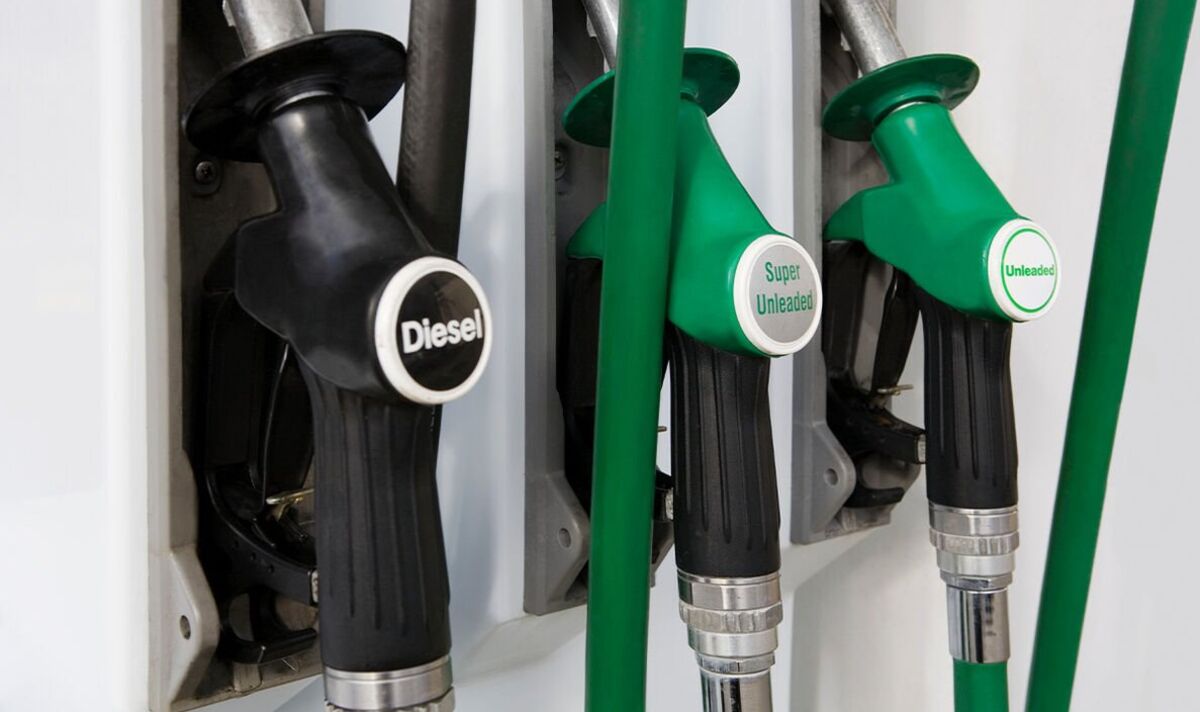 Earlier this week the RAC reported that diesel is 17p a litre more expensive than petrol at an average of 180.22p while petrol is selling for an average of 162.96p across the UK. As of today, the gap has increased slightly with RAC’s Fuel Watch indicating that drivers can expect to pay 162.80p per litre of unleaded and 180.18 per litre of diesel on average.

Speaking about the record difference, RAC fuel spokesman Simon Williams said: “While average prices of both petrol and diesel have dropped considerably from the all-time highs of the summer, diesel is now a record 17p a litre more expensive than unleaded.

“The gap between the two fuels is normally around 4p a litre but this has widened since Russia invaded Ukraine.

“Prior to this, diesel had only ever been as much as 11p dearer than petrol back in August 2015. Looking at the two fuels on the wholesale market, the gap is currently 20p a litre but has been as high as 27p at the end of August this year.

“Despite this, the gap at the pumps in the following fortnight – the time it generally takes for price changes on the wholesale market to be fully reflected on the UK’s forecourts – only averaged 14p.”

The news comes just after Liz Truss and Kwasi Kwarteng have been told to “hang their fiscal heads in shame” after failing to cut fuel duty in the newly released mini budget.

Ms Truss and Mr Kwarteng were slammed after failing to cut fuel duty in their newly announced mini-budget.

Thousands of British drivers have been left disapointed by the recent announcement with some calling for cuts still to be made.

According to a poll carried out by FairFuelUK, 95 percent of motorists want fuel duty to be cut. On top of that, some 63 percent admitted to wanting a cut of more than 25p per litre.

Responding to the mini-budget announcement, Howard Cox, the founder of FairFuelUK, said: “Liz Truss and Kwasi Kwarteng should hang their fiscal heads in shame by not cutting Fuel Duty. Frankly, this is the economics of an asylum. Their ignorance is jaw-dropping!

“Low income familes, small businesses and the economy will continue to be crippled by high pump prices, punitive fuel duty levels and opportunistic profiteering in the fuel supply chain.

“Neither have been addressed by this continuing atypical Tory administration.”

Mr Cox added: “I am disgusted that yet again drivers are being used as the Government’s cash cows.

“No promise of keeping Rishi Sunak’s 5p cut in duty and not matching the significant fuel duty cuts across Europe.”

Look: Here's How The Lakers Are Tracking LeBron…