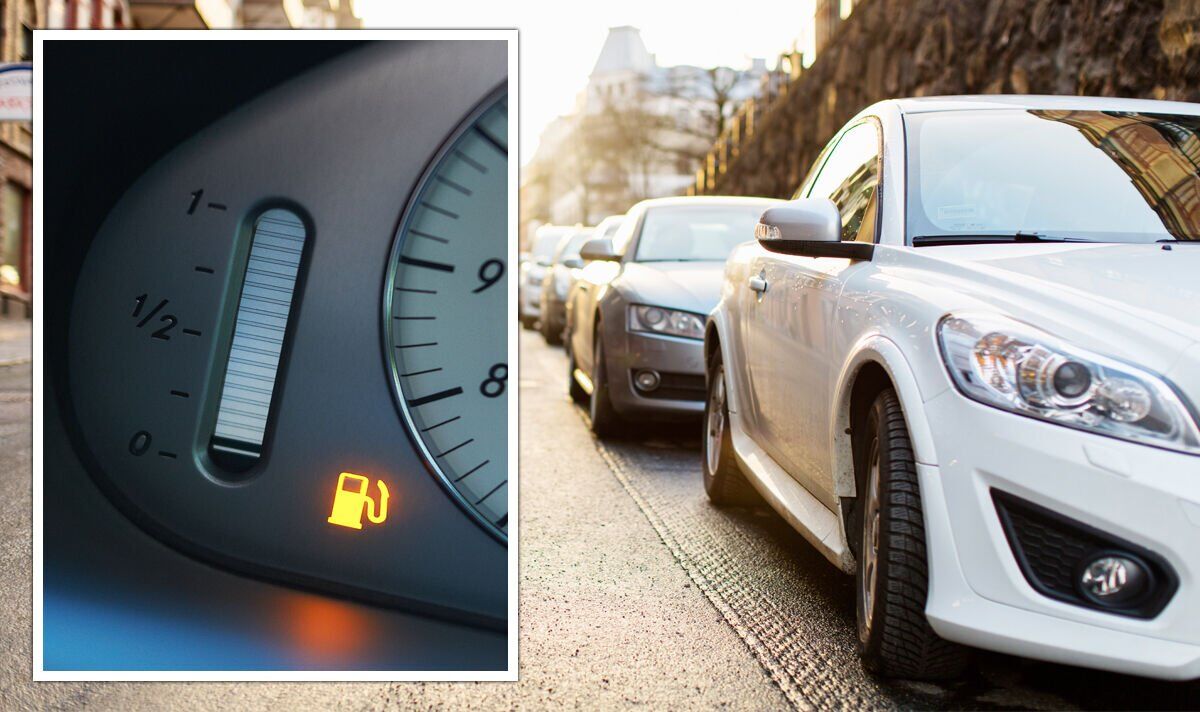 UK motorists are seeing falling prices after record prices in July with unleaded petrol at around 165.75p. Diesel drivers are seeing slower price reductions, with a litre of diesel still costing an average of 181.93p.

Because of this, drivers are being urged to consider where they park in a bid to save fuel.

Leaving a car in glaring sunshine can increase its fuel consumption considerably.

Parking in the shade can have a fuel-saving effect, as car owners will not instantly have to turn the air conditioning on.

Karl Dyson, founder of hypermiler.co.uk, advised drivers that they could save a lot of money by parking in well-shaded areas.

This comes as Brazilian president Jail Bolsonaro slammed the UK’s cost of fuel during his visit to the country for the funeral of Queen Elizabeth II.

Mr Bolsonaro stood on a Shell forecourt on London’s Bayswater Road and pointed at the price of unleaded on the electronic sign.

He said the 161.9p per litre cost was “practically double the average of many Brazilian states”.

He said the price was the equivalent of R$9.70, adding that fuel in Brazil was among the cheapest in the world.

Many have criticised the embattled president for trying to gain a political edge against his rival Luiz Inacio Lula da Silva ahead of presidential elections next month.

Lula currently maintains a large lead ahead of the current president, with experts suggesting that Bolsonaro was using the cheap petrol prices as proof that he had made a difference during his reign.

Some social media users also said it was an unfair comparison, given that Brazil’s minimum wage is much lower than the UK’s.

Hair Dusting Will Give You Healthier, Fuller Hair Without Losing Length