Game of Thrones Ties to House of the Dragon 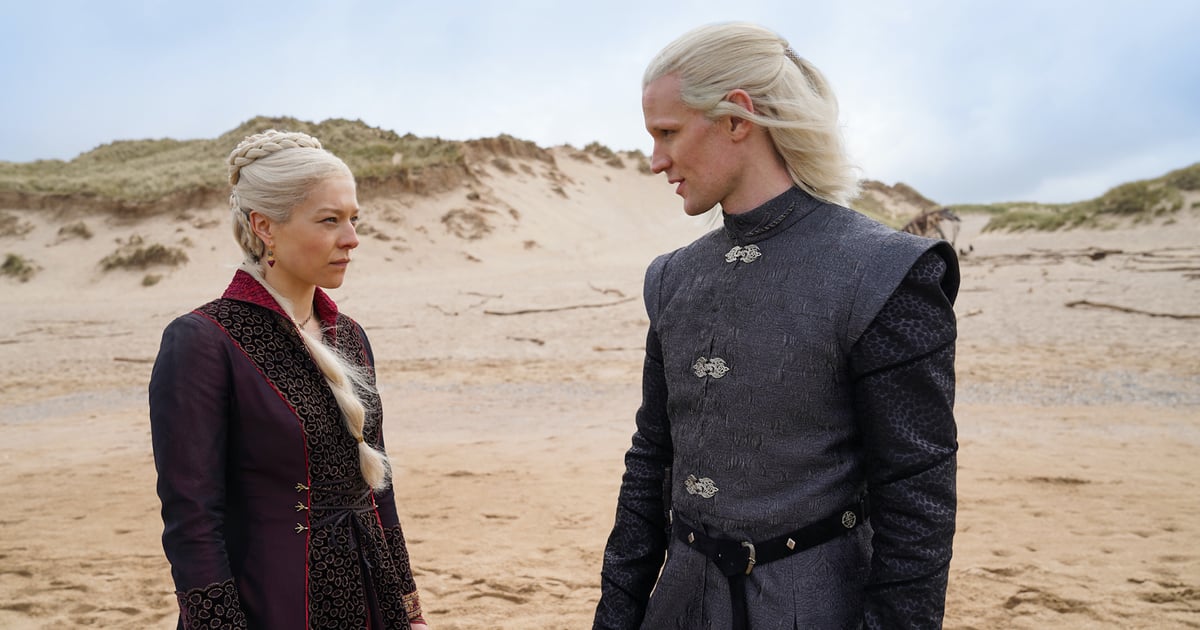 The most likely answer is twofold: yes, you can definitely tune into “House of the Dragon” without watching “Game of Thrones,” but you’ll probably get more out of it if you’ve viewed “Game of Thrones” first. “House of the Dragon” does take place in the same universe as “Game of Thrones,” but it’s set centuries earlier. It’s not based on a novel in George R.R. Martin’s original A Song of Ice and Fire series, but instead it takes from “Fire and Blood,” a companion book narrating the rise and fall of House Targaryen. Since it’s a prequel (and a relatively distant one at that), not a sequel, it’s not as if there are plot threads or characters from “Game of Thrones” that you need to be up to speed on before tuning into the new show.

Much like the Marvel TV shows on Disney+, for example, many add-ons to franchises are made to stand on their own, despite being part of a bigger, interconnected universe. Right now, there’s arguably no pop culture universe more interwoven than the MCU. Despite this highly linked storytelling, each Marvel show is also watchable solo. Sure, you might miss a few references or hints, but in general, you can enjoy each one as an individual installment that tells its own, complete story.

The same will be the case with “House of the Dragon.” Yes, it gives us the backstory of House Targaryen, the major power players who are nearly extinct by the time “Game of Thrones” picks up but whose “right” to the throne forms a major piece of the story. Knowing what the eventual fate of this family (and of the kingdom overall) ends up being will certainly add some emotional heft to the events of “House of the Dragon.” For viewers who are just tuning in for the first time now, the new show truly plays out as an original, epic fantasy about a royal family of dragon riders and the civil war that their power struggles create.

KSI to fight pro boxer and Swarmz on same night as…

In-N-Out rewards participants in its virtual 5K with…

Early greying bothering you? Add this natural ingredient to…