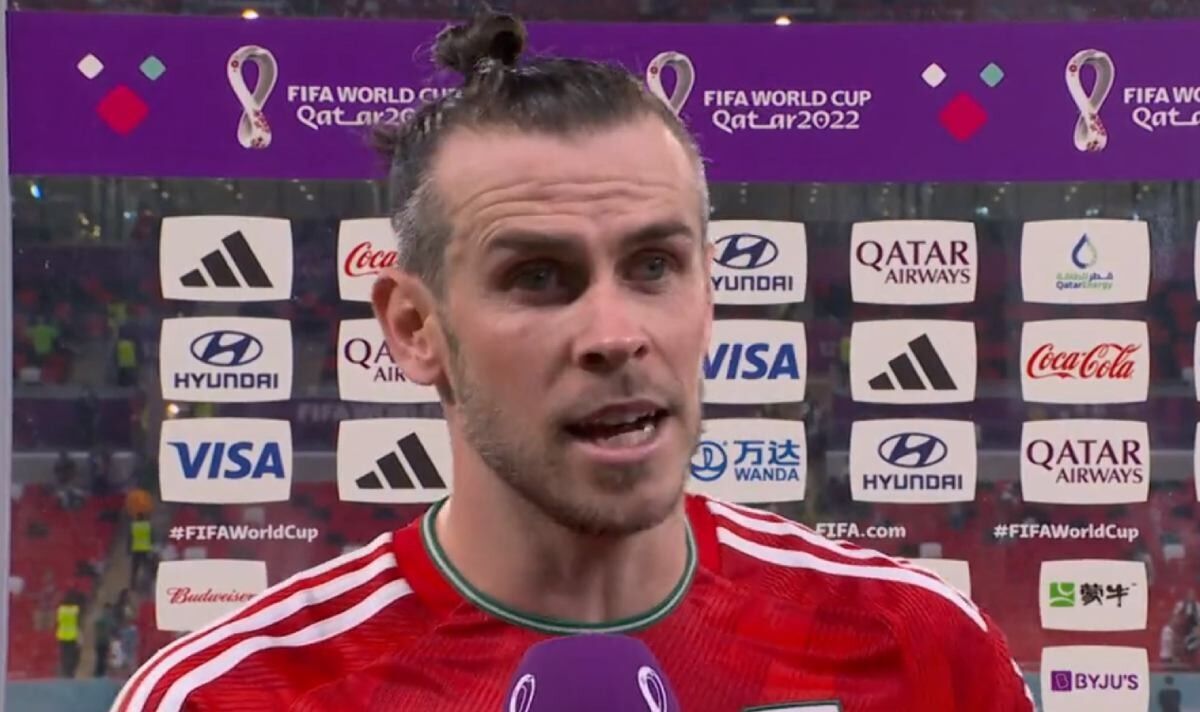 Wales hero Gareth Bale wasn’t the only one mystified as to why there was nine minutes added on in their World Cup opening match with the USA. Wales were competing in their first World Cup finals since 1958, but got off to a sluggish start.

Timothy Weah found the breakthrough for the United States with a well-taken finish. Rob Page opted to change things up at half-time with Kieffer Moore being brought on for Dan James at half-time.

It proved to be the turning point for Wales as they began pushing for an equaliser. The 30-year-old came close on two occasions to get Wales back on level terms, but wasn’t able to convert on either attempt.

It looked as though Wales were not going to be able to find the breakthrough until they were awarded a penalty. Bale emphatically converted the spot-kick, sparking wild celebrations from the thousands of Wales fans inside the stadium.

That equaliser came in the 82nd minute, but there ended up being nearly 20 more minutes left of the game after the referee added on nine more at the end of the full 90. The decision left many bemused, none more so than Bale who couldn’t understand why there was so much added on.

Bale was asked on ITV how he was feeling after the World Cup opener, to which he replied: “Yeah, a little bit tired towards the end. I can’t believe it was nine minutes added on, I don’t know where that came from.

“But we have to dig deep for our country, we always do and we keep going.”

England’s game against Iran saw a staggering 27 minutes of added time across the whole game. Many watching throughout the day were also confused as to why there was so much time added on in the Wales game.

@AM9PP6 tweeted: “Why is there so much added time in every game.”

@mrdanwalker wrote: “Where are the refs getting all the added time from? These games are going on forever.”

@NealGardner_ posted: “9 minutes of added time!? Are all the clocks bloody broken in Qatar?”

@TubesSoccerAM said: “What on earth is going on with World Cup added time?”

Where to find the best sheng jian bao dumplings