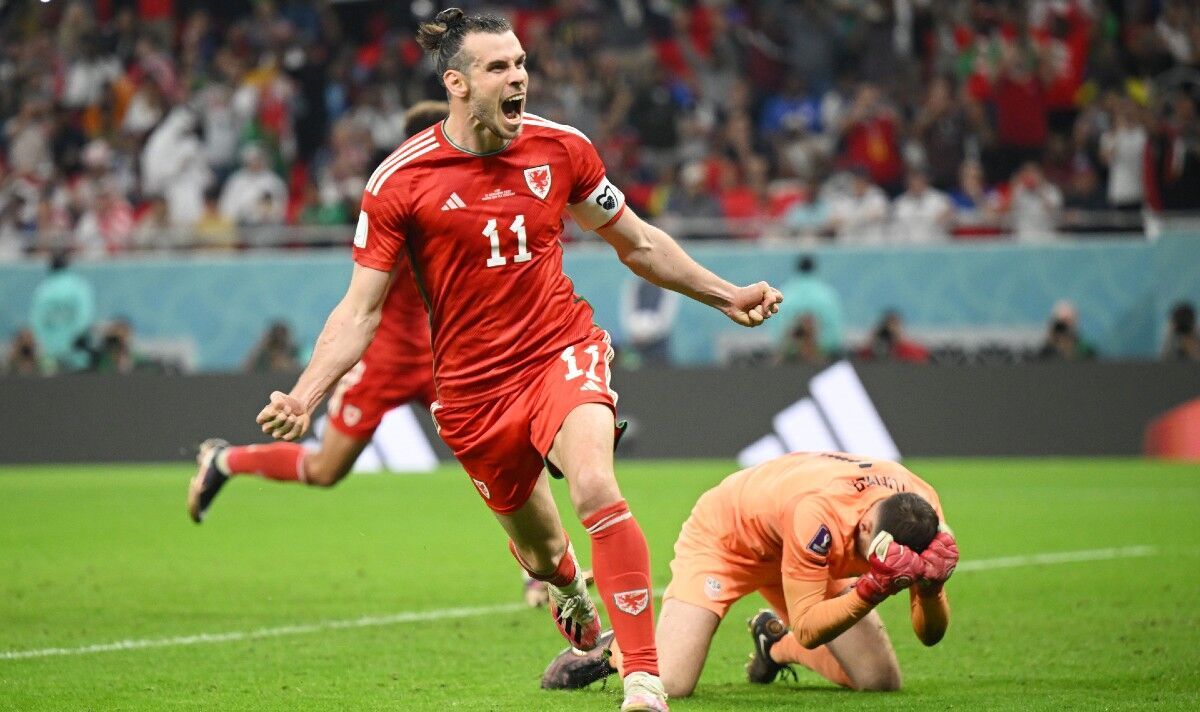 Wales drew 1-1 with the USA in their opening match of the World Cup, with Gareth Bale cancelling out Timothy Weah’s first-half goal. Rob Page’s side had entered the tournament hoping to emulate the class of 2016, who reached the semi-finals of the European Championships. But while they weren’t at their best, they were still able to emerge from the showdown with a point. Express Sport will now take a look at five things we learned.

Bale on the wane but still a legend

It wouldn’t be an understatement to say that, for years, Wales have relied on the brilliance of Bale to see them through.

The Los Angeles FC striker had a record of 40 goals to his name, with his first coming way back in 2006, prior to the contest.

Bale looked leggy against USA, as though the hopes and expectations of a nation were hanging over him.

But he stepped up when it mattered most, converting a penalty to earn his side a point and boost their chances of reaching the knockout stages.

He’s not the same player he was at Real Madrid and Tottenham and this was clear. Page’s side require a new hero and a successor to pick up the mantle but Bale, certainly, will do for now.

Allen was missed despite draw

In the first half, Wales had just 33 per cent of the ball – with the USA managing an impressive 67 per cent.

And it became apparent, fairly early on, that they missed Joe Allen.

Allen, like Bale, isn’t the player he used to be. But the Swansea midfielder is still capable of dictating games and, in the first half, it was clear he was sorely missed.

Weston McKennie, Tyler Adams and Yunus Musah were all superior in the first half, with Wales unable to string two passes together.

Page’s side actually went into the interval with a success rate of 54 per cent – a stat that speaks volumes about how inferior they were on the night.

The USA have always done well enough at major tournaments, even if they’ve never really got close to winning the competition – barring in 2002, when they made the quarter-finals.

Let’s face it. It won’t happen this year either.

But it was impressive nonetheless to see the way they conducted themselves out on the pitch, particularly in the first half even if they were pegged back late on.

Coach Gregg Berhalter set his side up in a 4-3-3 formation and Wales were unable to cope, with the aforementioned trio of McKennie, Adams and Musah all turning up on the grandest stage of all.

USA don’t look like world beaters but their energetic and enterprising display suggests they’ll fancy their chances of making it out of the group, regardless of the draw this evening.

Ramsey not a risk worth taking

Before the game, Aaron Ramsey was a doubt with the Nice star battling to regain fitness in time for the showdown.

Page, knowing his side needed to get off to a good start, opted to roll the dice by starting him.

But it wasn’t a risk worth taking, with the No 10 looking jaded and short of match fitness throughout the showdown.

Ramsey was impressive during his spells at Cardiff and Arsenal but, since moving to Juventus in the summer transfer window of 2019, he’s regressed.

Like Bale, he’s a shadow of his old self. Wales need to bring in new talent – otherwise their first World Cup in Qatar will be their last. For now, though, they still hold out hope of emerging in the Middle East with their heads held high.