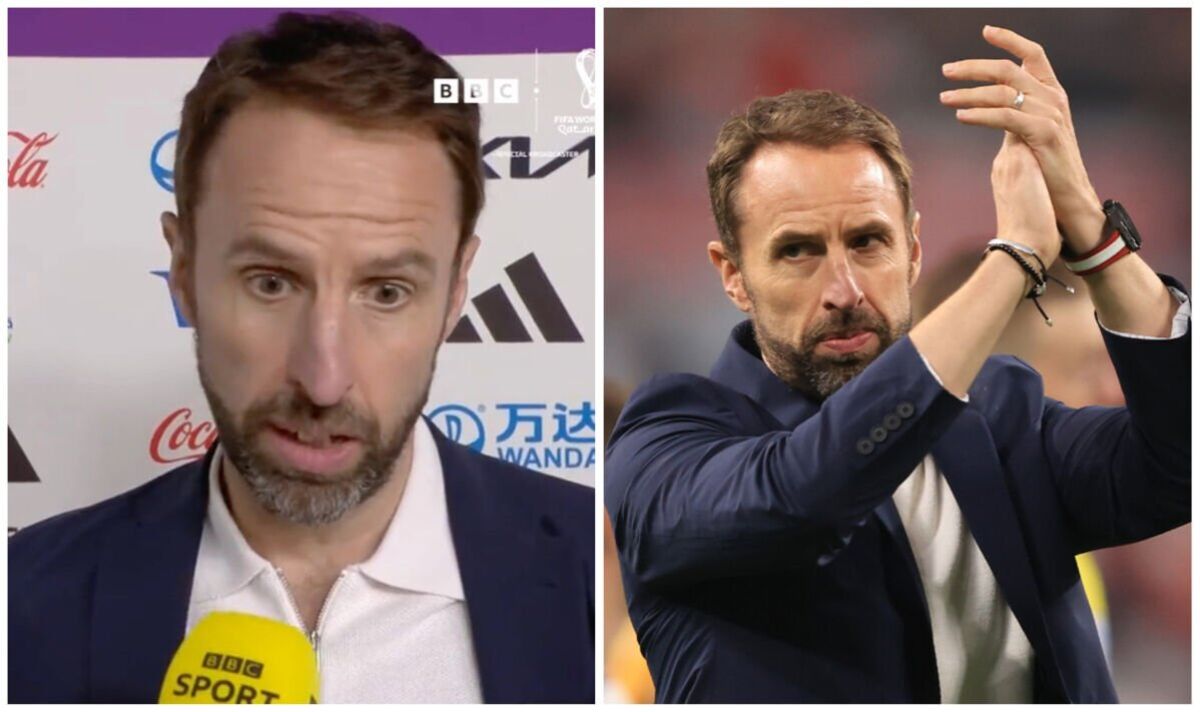 Taremi was allowed to ghost in behind England’s back line with Southgate’s side leading 3-0. The forward fired his effort beyond goalkeeper Jordan Pickford.

John Stones then conceded a penalty from which the 30-year-old Porto star made the score 6-2. Southgate was frustrated by the way his side conceded the two goals, with far stronger opponents to come in Qatar.

“I’m a bit fed up with the end of it really. To win by that margin and play as we did, we have to be happy,” Southgate told the BBC.

“The players prepared, they looked ready, we felt we wanted to be that type of team, they dealt with the game well.

It was a sticky first-half, a lot of stoppages but we dealt with the threats, our passing, movement was very good, I’ve got to be happy but we shouldn’t be conceding two goals at that stage of the game and we’ll have to be right on our game against the States. It’s a great start but we’re going to have to be better.”

Teenager Bellingham – who scored his first international goal and was sublime in midfield – revealed that Southgate had told the players to enjoy the success at the Khalifa International Stadium. Six goals are the joint-most England have scored in a World Cup clash.

The Borussia Dortmund star said: “He (Southgate) just said to enjoy the wins because it would have been a very different reaction had we not have got the result but we’ve got to get ready for the next game and realise that a new challenge is incoming.”

“Wins take the pressure off, when you win games, you’re at ease for a little bit longer,” the 19-year-old added. “We know there’s a bit more off for the two games but we will still be at the same level, trying to perform and get two more wins because that’s how we want to be, that’s how we want to carry our mentality hopefully through the rest of the tournament.”